An Ode to To All the Boys I’ve Loved Before 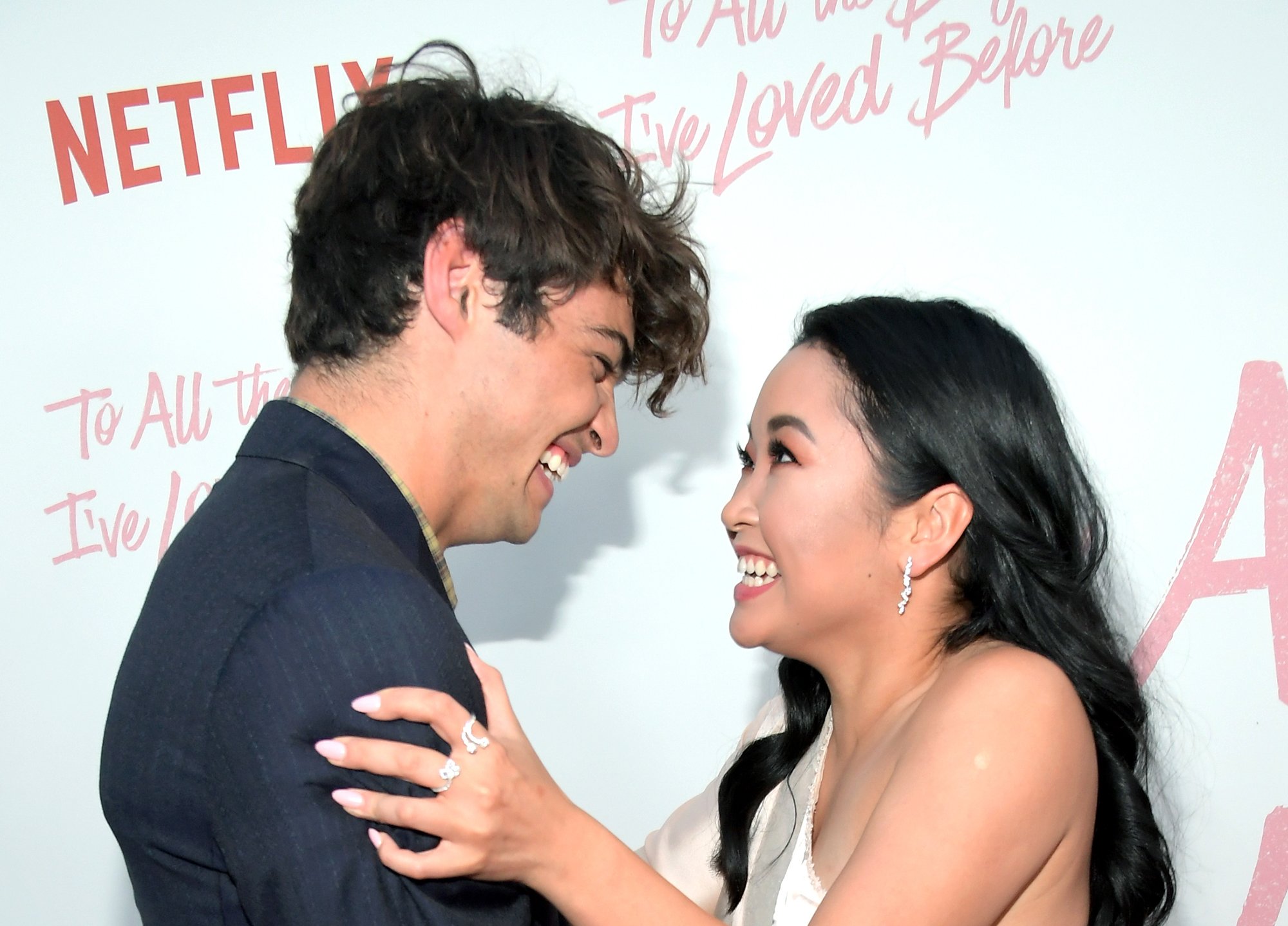 Netflix has been coming out with some seriously fun romantic comedies.

Growing up, my first VHS movie I bought (at Sam’s Club!) when I was 10 years old was Clueless. I fell in love with the romantic comedy and soon found myself speaking the fun slang and writing with a fluffy-topped pen. When To All the Boys I’ve Loved Before came out, I was immediately intrigued. When I watched it, I was instantly taken back to my pre-teen love of movies like Clueless. I decided I have to write about all my boys I’ve loved before.

Here is an ode to all the boys I’ve loved before and what I’ve learned from them.

In 7th and 8th grade, I was so into this sandy blonde haired boy I thought was so cute. Everyone in my small class of less than 30 knew I was into him, so there was of course a lot of the typical junior high teasing. At a pool party in between 7th and 8th grade, a spirited game of Truth or Dare almost landed me my first kiss with him in a giant inflatable space capsule (I kid you not). Unfortunately, he bailed on the dare and I was left devastated.

It wasn’t until the fall of 8th grade during a school dance in our cafeteria that I worked up the nerve to ask him to dance myself. He said no and I quickly learned the terrible feeling of unrequited love. However, I did learn to be brave enough to ask someone I had deep feelings for to dance. I’m grateful for him to teaching me bravery at such a young age.

Early 20s – Men and Women Can Really Be Friends

One boy in my life was my friend for a long time, then we briefly dated (and I mean briefly—about six weeks at the most). He broke up with me the spring of our senior year of college. I was devastated at the time as I was only 21 and really hadn’t had much experience yet.

Now, I am fully aware of how wrong he was for me romantically. Fast forward a dozen years later and we are still friends. He has a wonderful wife that I am now close with and my boyfriend and he are good friends too. The fact that we are still great friends 12 years later shows me that my favorite movie When Harry Met Sally might actually be wrong—men and women actually can be friends. 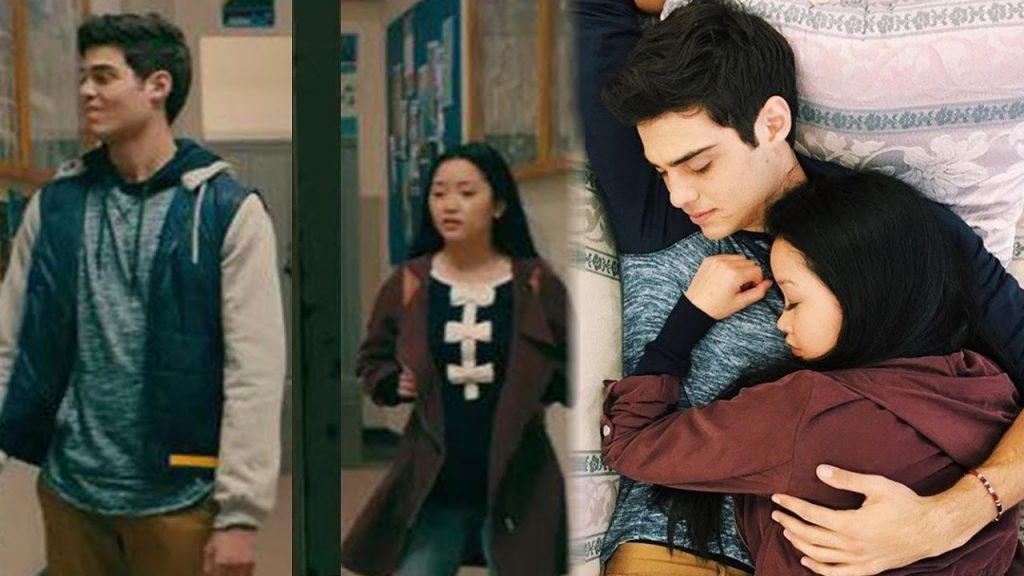 I was very much into a guy in my early 20s and we went on lots of (what I thought were) dates at the time. We visited a haunted forest, went to the movies together and went out to dinner. All the while, he never really kissed me. We got close, sure but nothing all that intimate. I was still fairly new at dating and I wasn’t sure exactly what to expect.

Fast forward a few months later to the boy coming out to me. I was shocked but instantly thrown into a supportive friend role. I was there for him during his first same-sex relationship, his mother not exactly understanding at the time and most importantly, having to set aside my feelings to be a supportive and encouraging friend. My now friendship with this man has taught me to be a supportive, loving person and sometimes it’s important to set aside your own feelings for the sake of another.

Mid-20s – Turning success out of failure

I feel like there’s an old saying out there, with failure comes success or something like that. Anyway, in my mid-20s, I fell head over heels for this guy I met at a mutual friend’s birthday party. He was tall, dark and handsome and so fun to talk to. We dated from a spring to a fall of a year and had plenty of romantic moments.

One moment was one of the most romantic I’ve ever had. I was visiting him in Chicago while he was there for school for a summer and we kissed on top of the Ferris Wheel at the Navy Pier. Later, we watched fireworks from the pier in his bed from the giant loft.

Later that fall, things fell apart and he broke up with me—over about six pizzas. I turned that awkward breakup and failed relationship into something successful. I ended up writing a piece for The Washingtonian about the breakup pizzas that got published in their 100 Greatest Restaurants issue. Learning that failure doesn’t always mean the end of the road, that success perhaps could happen in another part of my life, was something I learned from this relationship. 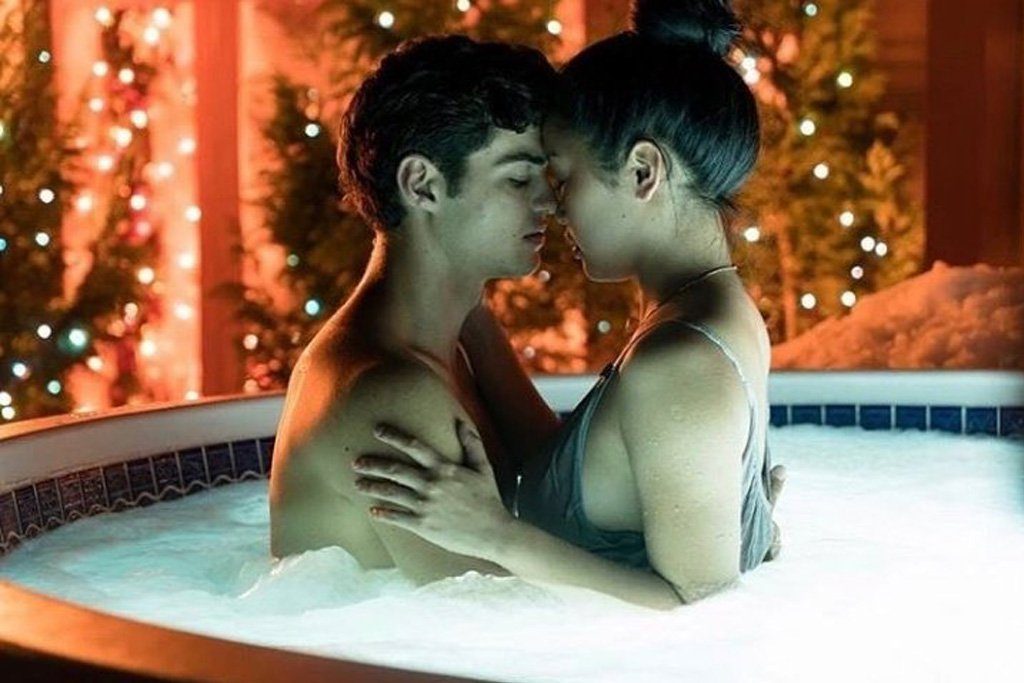 To the boy I love now – Real, deep love

It wasn’t until about six and a half years ago that I started dating the man I’m with now. I have a deep, confident feeling he will be my forever love. We’ve gone through a lot together these past six years. We adopted a special needs English bulldog together, have gone through deaths of grandparents, attended about five weddings together and have spent many holidays with each other.

I love him even when he annoys the you know what out of me. While the other boys I’ve loved before have all taught me something about myself or life in general, this one is different. He’s taught me how to love another human being unconditionally.

Love the Netflix film “To All the Boys I’ve Loved Before?” You’ll want to read this author’s ode to the boys she’s had feelings for.

An Ode to To All the Boys I’ve Loved Before