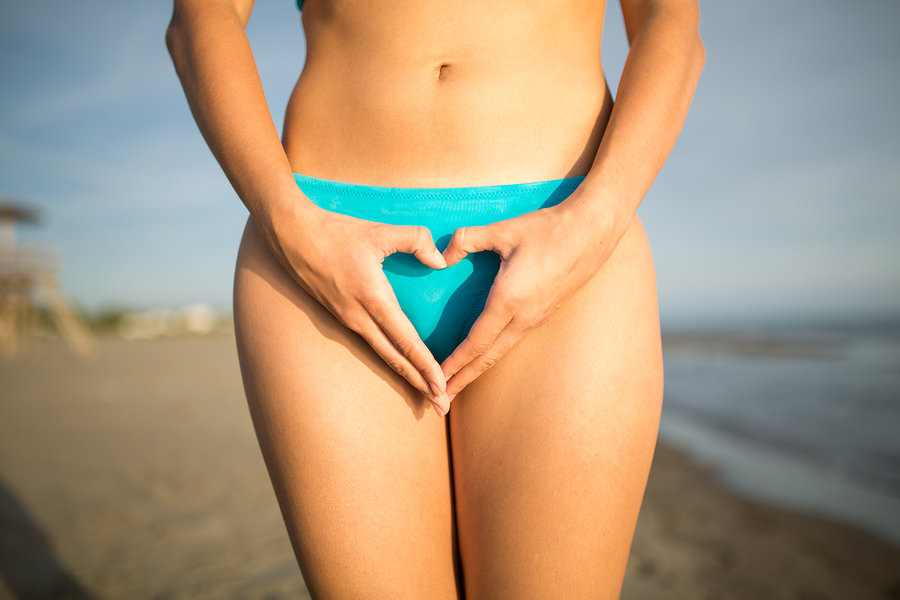 Well, this is alarming. A new study that surveyed 1K British women found that only 56% of women could identify the vagina from a medical diagram.

For those of you who can’t do math, that’s 44% of women who can’t identify the vagina. And that’s way too high.

By contrast, nearly 70% of women could identify the male reproductive organs from a diagram. (Full disclosure: this was me in fifth grade health class. But then I got some knowledge.)

The study turned up some other things to note: Less than 30% of women could correctly identify all six parts of the women’s reproductive system from the same diagram. Also, only one in seven women were able to name a cancer that affects the reproductive organs. (The study was done by The Eve Appeal, a UK-based gynecological charity in awareness of September being Gynaecological Cancer Awareness Month.)

The study also turned up the interesting note that women ages 65 and older were most likely to have scant knowledge of their reproductive organs, with less than one of four women able to name even one part. This might speak to a divide in sexual and health education between generations.

Not to be dramatic, but knowing this information could save your life, or the life of another woman you know.