A Foot Turn On 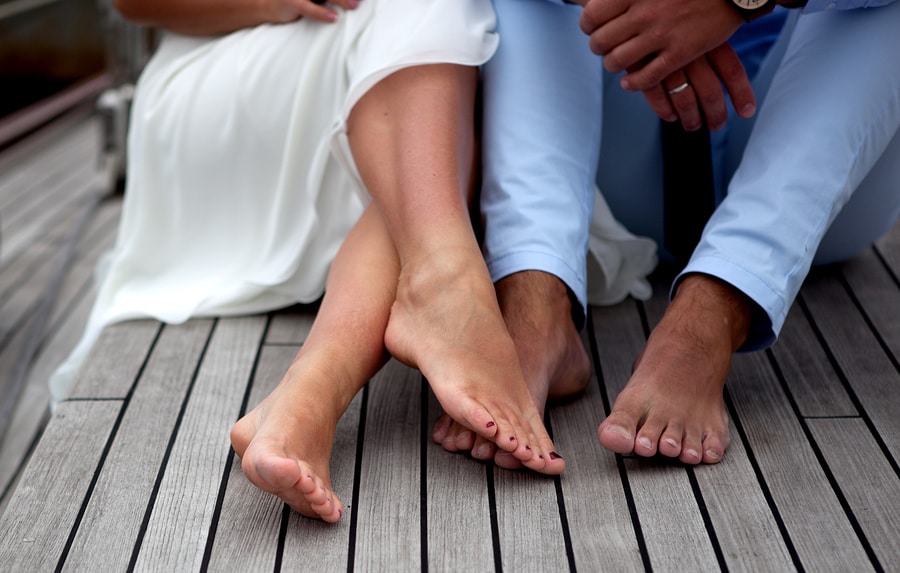 “If we go out to dinner with friends, he’ll put his feet in between my legs and start massaging me.”

After breasts and booties, feet are the body part that turns us on most. But what is it about feet that does it for so many people? In this week’s Sex Talk Realness, Cosmopolitan.com speaks with one woman and two men about having a foot fetish.

How old are you?

And do you date men, women, or both?

When (and how) did you first realize you had a thing for feet?

Woman A: I was 20 years old when I went from being a tomboy who didn’t really pay attention to my feet to a girly girl who went to the nail salon to get her first pedicure. I loved seeing guys go to the salon to get their feet massaged and their toenails cut. I loved how clean and soft-looking their feet were. I watched the women in the salon massage and caress the guys’ feet, and liked seeing how nice they looked after they put on their sandals. That’s when I started liking feet and I became curious to try something new with my boyfriend.
Man A: I think I was 17. Since I was young, I considered legs to be sexy, but I didn’t care much about feet — as long as they weren’t terrible-looking, I was fine. Around that age, a classmate mentioned he liked to watch videos on YouTube where women showed their feet on purpose. I knew about the fetish but still thought it was a little weird, then one day I became curious and saw some of those videos only to realize I also thought some of them were sexy. That’s when I started to notice feet.
Man B: Probably 15 or 16. I just realized that instead of the standard boobs and bums, I was obsessed with staring at women’s feet and toes, imagining them in my mouth or rubbing them on my face.

Woman A: Men’s feet can be very soft and smooth-looking; they’re big and the shape is nice. I love the arch of a man’s foot, how it is masculine with the toes and ankles that are strong with muscle.
Man A: They’re usually soft, the shape is cute, but my favorite thing about them is that they are very curvy. There are curves everywhere, the toes, ankles, heels, insteps, and the best one, the arches.
Man B: Everything. I’m a feet man through and through.

A Foot Turn On