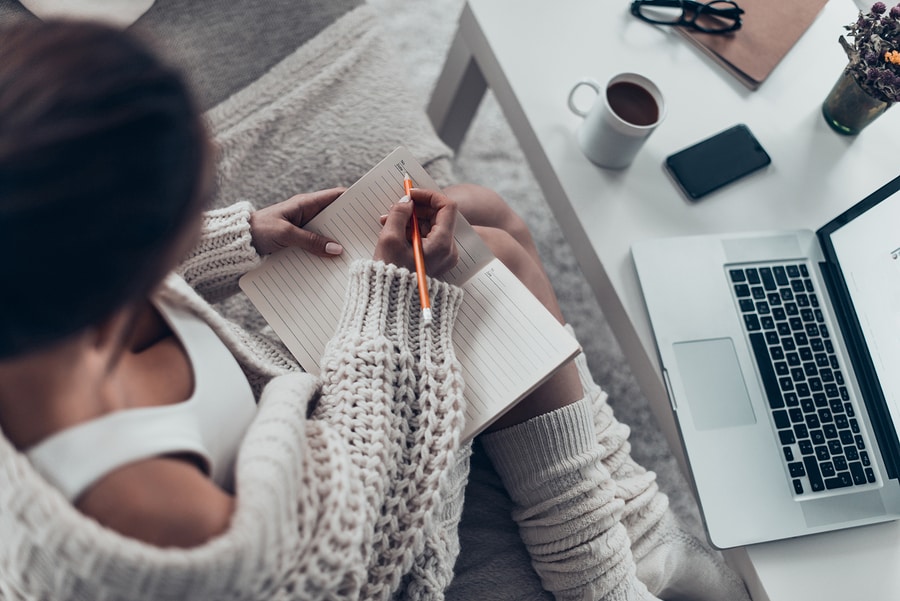 During my time with the company, which was a few years in total, I played many different roles and characters on the phone calls. I held many different names, ages, professions, you name it. The calls would come in, and before we would pick up, the computer monitor would tell you who was calling, what type of general fantasy line they were calling, and who you should be. (Example: This is John. He is calling the “Barely Legal” line. You are 18 years old and very innocent. You are a virgin. ) I played everything from college girls to wrestlers to transexuals to dominatrixes to submissives to everything else you can think of. I used to joke that I wasted all that money going to college as a Theatre major, since I could have got my Acting degree right on this phone line. Anyway, we heard hundreds of different fantasies over the years, and lots of repetitive ones. But the number one fantasy I heard on the phone line, over and over again, was straight (and often married) men, who wanted to try being with another man. Now, why would they call a phone sex line for that, you might ask? Two reasons. One, they arent ready or willing to actually be with a man yet. They just want to talk about it. And two, they do not want to admit that they might be gay, or having gay thoughts, which is where talking to a woman comes in. There are two scenarios in these calls that I would receive over and over again. In the first one, the caller wants me to act as a Mistress type, and order him to be with a man against his will. He must do it, because he is my Submissive, and so in this way, he can justify it by saying that he had no choice. The second scenario involved the caller setting up a threesome between me, him, and another guy. When it first starts out, it seems like any typical guy fantasy of watching a girl with 2 guys. But soon, he begins to put himself in the role of the one being penetrated, and it eventually turns into more of a gay male fantasy. The bottom line is, I learned there are a LOT of men out there, who have gay tendencies, fantasies, or wishes. They dont explore them for many reasons. Society wont accept it, religious reasons, they are married, and a thousand other reasons. Whatever the case, men being talked into or made to be with other men, by a woman, was by far, our most played out fantasy call.

This was the biggest thing I learned from my days working on the lines. Yes, a lot of men called me simply because they needed to release sexual tension. A lot called because maybe their fantasies did not match that of their partners, and they needed somewhere else to talk about it. But here’s an interesting thing. Not all the calls were about sex. In fact, a pretty good portion of them were not about sex at all. You would be surprised at the many different reasons that men would call the line. Soldiers away from their families, who wanted to speak to a stranger, and not someone who feared for their safety. Men who were caretakers to their wives, who had Alzheimers or cancer or diabetes. These men didnt want to cheat on their spouses, but were not living sexually active lives with them either. So they would call, sometimes to release that, and other times just to talk to someone who wasn’t sick or dying. To feel normal again. A widowed man used to call me all the time. Very nice, older man. He said he wasnt ready to date again, but he was very lonely. He would call to talk politics or the state of the world, or to joke around and laugh. sometimes he would make himself some dinner, and then call up the line and talk to me, so he wouldnt have to eat dinner alone. Another man who was disabled and in a wheelchair, would call the line while playing his Playstation Games. He didnt have very many friends, and most of his family was dead or not nearby. He was alone. All he wanted me to do was talk to him while he played games. He liked it when I told him he was doing a good job.

What I learned and saw more than anything at that job, is that people need human connection, and people just want to be heard and validated. The fantasies being brought to the table at that job, were maybe not being heard at home. Or maybe the caller didnt feel they could share these things with their partners. Often times, when we are scared, its easier to share our vulnerabilities with a stranger, than with someone who knows us well. I will admit that I went into that job with a little bit of prejudgment, both about the kinds of people who would work there, and the kinds of people who would call there. What I walked away with is this – the kinds of people that would work there or call there, are all people. There is no type. No certain pattern or race or height or age. They are just people, like you and me. In fact, they ARE me. I worked there. And Im definitely not ashamed. And if you’ve ever worked at or called a line like that, you shouldn’t be ashamed either. Everyone is just trying to find human connection, in all the many ways that we can. Thank you.