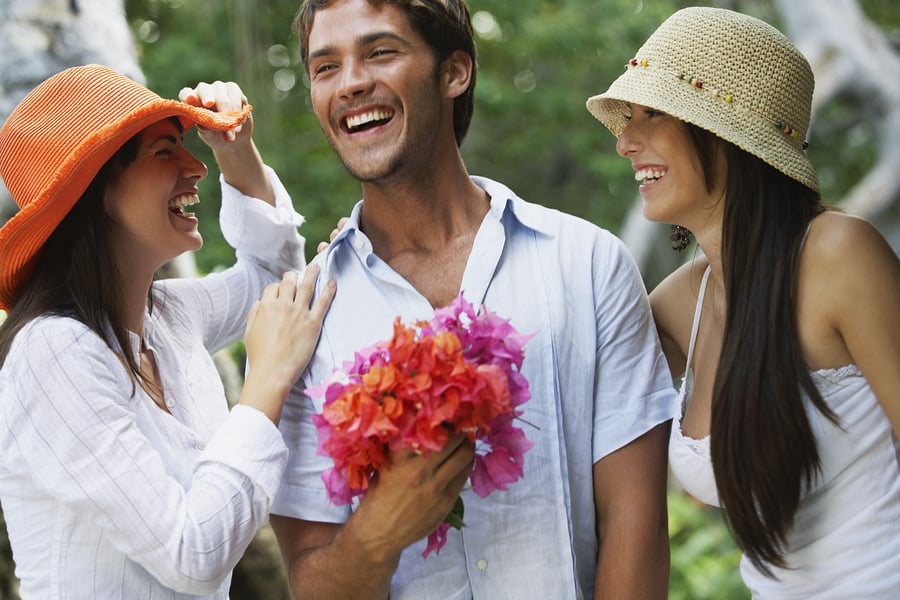 I didn’t set out to be Polyamorous (poly). It just…sort of happened.

For the first 5 years of our marriage we were a pretty typical monogamous couple. One day, everything changed.

My husband told me he was attracted to a mutual friend of ours and she felt the same way. That was 5 years ago (and a few new lovers) ago.

Since then I’ve become a bit of an ambassador for this relationship style because it’s made me and my marriage better. So, here are some things you might not know about what it’s like to be in multiple loving relationships at the same time.

Stories of couples who looked the other way while their spouse slept with someone else are as old as the institution of marriage. And while the idea of openly dating and loving multiple people may be just as old, it’s only beginning to find acceptance in American culture today.

2. Poly relationships are different for everyone.

When my husband and I started down this path, one of the more difficult things was that we had no model for this kind of relationship. It wasn’t until then that I realized how much we learned about dating from “Saved by the Bell” and Seventeen magazine. We had others to tell us what we should and shouldn’t do. But with poly, we were pretty much on our own.

Sure, there’s Opening Up and The Ethical Slut. Even after reading that and more, it still felt like the blind leading the blind. As those books will tell you, there is no one right way to go about this.

Some couples never spend the night with their Other Significant Other (OSO), some couples have rules that they got to meet the OSO, other couples never want to meet or hear about the OSO. How were we supposed to know which rules were right for us?

There’s no easy answer. You just go with what feels right and occasionally make mistakes and learn from them that what you thought was acceptable doesn’t work after all.

3. Jealousy can be a challenge … sometimes.

Then I found someone. I truly felt comfortable having experienced, for myself, that I could date (and maybe even fall in love with), someone new who doesn’t  take anything away from my marriage.

These days, I don’t feel any more jealousy over my husband having a date than some other social obligation. I’m happy that he’s happy — really! 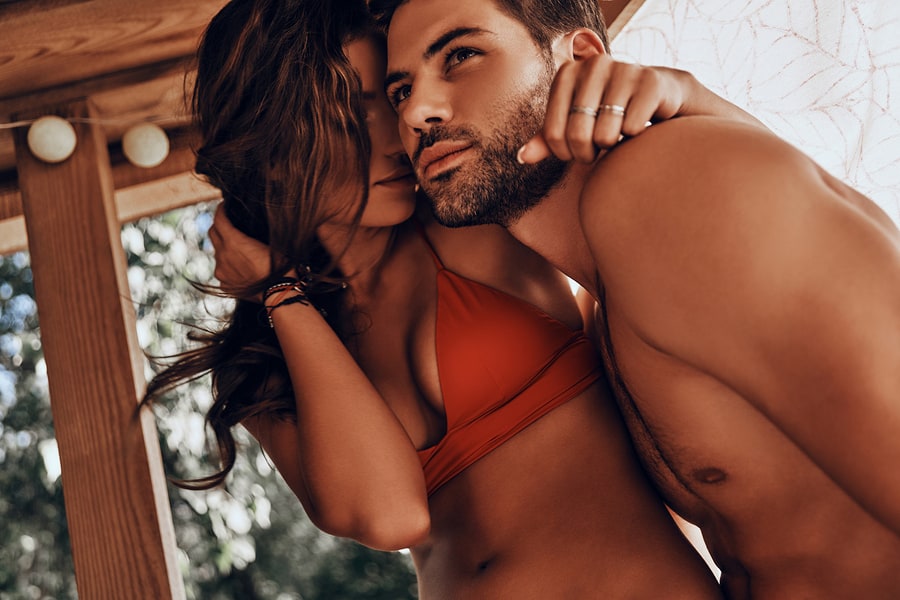 4. Just like regular dating, it’s both fun and heartbreaking

When I started dating my OSO, I had been married for 6 years and had been with my now husband for 10. Falling in love with someone new was a seriously glorious experience. I never thought I would get the opportunity to feel the thrill of being asked by someone I liked on a date. “This is actually going to happen!”

Getting to know someone on that level was enlightening in so many ways. Most importantly, I learned a lot about myself and became more confident. My confidence grew not because I was dating but because there was something I wanted and I was courageous about going after it.

Of course, when that relationship ended I was heartbroken. And it’s been challenging to watch my husband be hurt. But we’ve grown closer and kinder to one another as we’ve supported each other through breakups. This benefit is one of the best things about polyamory; when you break up with someone, you aren’t alone!

5. It can be just as mundane as monogamy sometimes

Anyone practicing polyamory these days will tell you that scheduling can be the single most annoying part of the lifestyle. However, scheduling and time management is something we all navigate, poly or not.

Being stretched too thin and having too much to do is one of the less fantastic attributes of polyamory. But you probably already know what that’s like! Whether you’re spread too thin because of your kid’s ballet lessons or because you want time to spend with your OSO (or both), it’s a drag.

But you have the consolation of knowing that the reason (one of them at least) you’re so busy is because you’re doing something fun, enriching, and outside the bounds of what’s “normal.” “I don’t have as much time as I wish I did to have fabulous sex with my husband and my boyfriend” is a fun “problem” to have.

Exploring Your own Relationship Style

Whether you’re poly, thinking about being poly, or totally happy with monogamy, the good news is the world is becoming a more accepting place. Any relationship style is going to take some work and balance on your part but it’s always worth it in the end. Making connections with other wonderful people (however you go about it)  is what life is all about!

If you want to read more about polyamory check out Monogamy = Monotony?—Why Couples Go Rogue, Millions Trying Open Marriage, or How an Open Relationship Can Possibly Work.

Lacey McKenna - is a millennial living in Denver with an expertise in romance literature.