5 Reasons Gay Couples Are Most Thankful in Shanghai 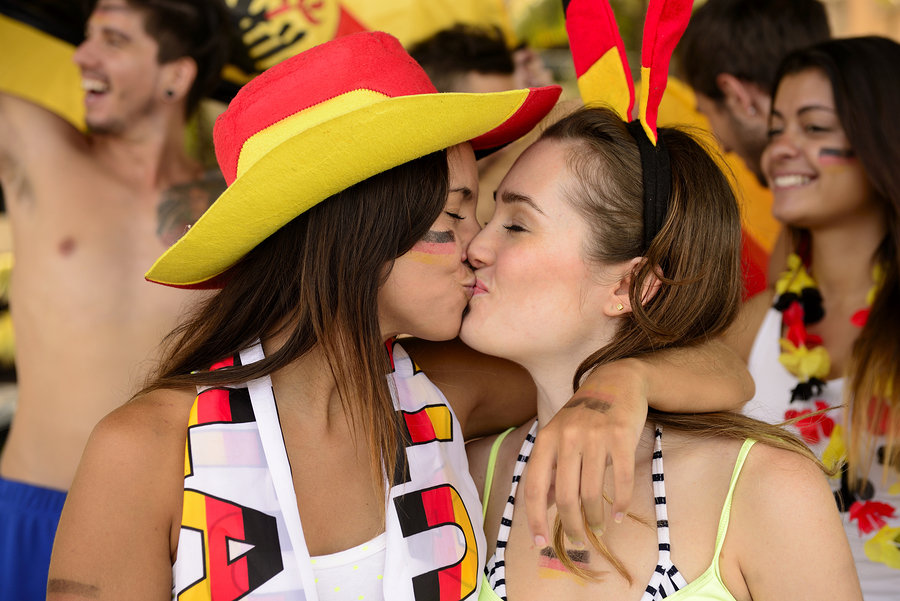 Let’s take a moment to acknowledge the things that we are most thankful for in the queer community, both locally and globally.

November brings many things that make a queer grrl happy — pumpkin spice lattes served up by that cute lady barista with the killer smile, snuggle-weather that begs you to hole up at home with your honey and rewatch seasons one through six of The L Word and, of course, American Thanksgiving. On the fourth Thursday in November, you can bet we’ll be chowing down on turkey, mashed potatoes and five types of pie while revisiting age-old debates over social justice and which L Word character is the hottest (does no one else appreciate the sexy psychopath thang that Jenny Schecter’s got going on?).

Of course, amid the food-coma-inducing meal and family/friend bonding, it’s easy to forget one traditional element of the holiday: recognizing what we are thankful for. There are plenty of things to be bitter about these days, and plenty of arguments to be had about everything from social justice to fictional televised lesbians, but if only one day a year, let’s take a moment to acknowledge the things that we are most thankful for in the queer community, both locally and globally. Here’s our list:

1. This past June, the US Supreme Court made history when it voted to legalize same-sex marriage nationwide. While some states had already taken measures to allow gay unions, the 14 states that hadn’t are now required to issue marriage licenses to same-sex couples, catapulting the U.S. into the ranks of nearly two dozen countries around the world where gay marriage is legal.

2. Following numerous gay bar closings at the end of last year, Shangays are proud to say that queer nightlife in the city is now thriving, with several new openings in the past year. Happiness 42 on Xingfu Lu gives queers a trendy spot to grab a drink amid sexy red lighting and Asian-infused decor, while Telephone 6 on Panyu Lu is another option for the gay party crowd that congregates outside beloved Lucca Café & Lounge (formerly known as 390) every weekend. Most notable for us lady queers, Roxie on Kangding Lu (previously ’50s rockabilly bar Hepcat) recently re-opened as a lesbian bar and hosts red-hot events every weekend.

3. Orange Is the New Black debuted its third season this year, and lezzie fans the world over breathed a sigh of relief when they heard that sultry, mysterious Alex Vause would be back on the show full-time after going mostly MIA last season. Indeed, far more screen time was devoted to the Alex and Piper pairing, but even more exciting were new queer lady developments like the highlighting of important trans issues through Laverne Cox’s character, Sophia, and a guest appearance from sexy genderfluid Australian model Ruby Rose.

4. Queer couples gained more commercial acceptance in China this year, as evidenced by Taobao’s wedding competition that solicited heartwarming video applications from gay couples, which were then voted on by the public. The 10 winning couples received an all-expenses-paid wedding trip to Los Angeles, California.

6. Shanghai pulled off its seventh annual Pride festival in June, with the theme “Love Is Our Future.” The festival garnered nearly 6,000 attendees, and the team has already started planning for an even bigger and better event next year.

Happy Thanksgayving to all you queers — here’s hoping that your Turkey Day is full of glitter, grrlzz and gay, gay cheer.

5 Reasons Gay Couples Are Most Thankful in Shanghai