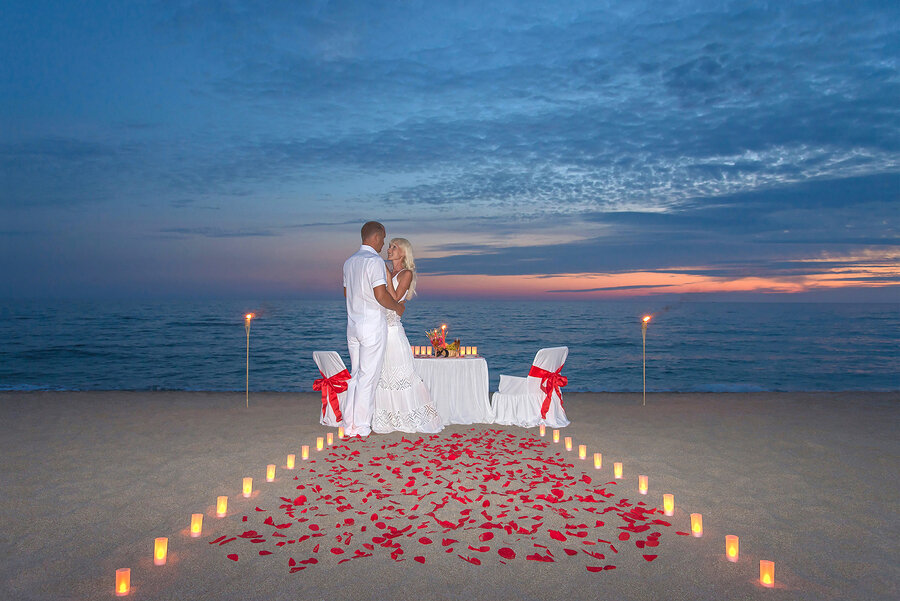 When the weather gets warm, one can say love is in the air.

If you’re thinking of getting married, the good news is that these days, it doesn’t matter who proposes to whom. There are so many different types of relationships out there, there are no rules when it comes to proposals anymore.

Here are 10 creative proposal ideas perfect for all relationships.

I just adored this idea when I heard it was how my best friend was planning on proposing to his now wife. He bought her a dress from her favorite store and knew how much she loved dresses with pockets (don’t we all?). He bought tickets to an opera, mentioned he bought her a new dress for the event and it was on the bed and to go try it on. She did, realized there were pockets and stuck her hand right in, finding the ring. Cue the happy tears!

2. Do it at a place significant to you both.

Two of my three sisters are engaged now and their fiancés both proposed in super sweet ways. What tied them together was that the two used places significant to them. My middle sister’s fiancé drove them to my parents’ lake house, took out my dad’s boat (with his permission) and proposed to my sister in the middle of the lake. The lake, called Lake Latonka is very special to us all as it was where my grandparents lived when we were growing up and we had plenty of fond memories there. My youngest sister’s fiancé took the two to Cleveland to celebrate their eighth (!) anniversary (yes they are high school sweethearts!). The fiancé insisted my parents and his come up to surprise my sister while recording the whole proposal from afar. It was too cute!

This one may take a bit longer to put together and may require help from some friends. Think about your partner’s favorite places. Maybe they love Starbucks lattes, jogs in a park or twist cones at a certain ice cream parlor in town. Take them around to their favorite places, leaving clues everywhere until they figure out where you’re hiding, with the ring of course.

I would honestly love this if my boyfriend took the time to do this if we end up getting engaged someday. This also works only if you live together already or if you are sleeping over one night. You know those glow-in-the-dark stars you had on your ceiling as a kid? Grab a whole bunch of them and spell out “MARRY ME?” on your ceiling. As you get into bed that night, turn off the lights and gaze up at the ceiling. Watch your partner gasp in surprise and excitement.

5. Five words: A picnic and a skywriter.

While a picnic is relatively inexpensive, a skywriter is not. This is an idea for those who are willing or able to drop a serious amount of dough. Take a romantic picnic—think wine, cheese, a baguette—and head to a romantic spot in your city or town. Have a skywriter write out “Will you marry me?” in the sky. 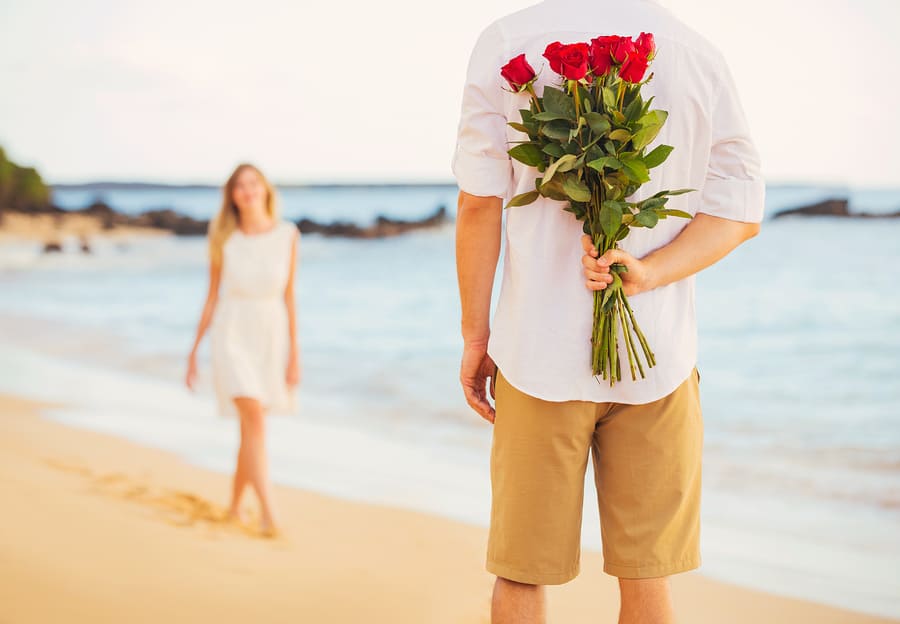 If your girlfriend is a teacher, ask permission to have their class help with the proposal by holding up letters that spell out marry me. If your boyfriend is a firefighter, ask the station to help with a proposal using a fire truck and a banner that says “Marry Me?” There are countless ways to use your significant other’s job to help with a creative marriage proposal.

This is a cute way to pop the question. While you’re picking your favorite berry of choice, yell for your partner to come over that you’ve found the best, juiciest looking one. When they run over, whip out the ring!

When our dog was still around, this was all I wanted my boyfriend to do to propose to me. It’s super easy and for animal lovers, they will just melt with joy. Simply tie the engagement ring onto your pet’s collar with a ribbon and ask them to come for a treat. Say “hey what’s that around their collar?” and well, the rest will be history.

9. Use sparklers this 4th of July.

Surround an area safe for sparklers using either ones with long stems to stick in the ground, or using your significant other’s loved ones to stand in a circle. Bring your partner into the middle of the circle and get down on one knee. Don’t forget to have someone photograph the gorgeous moment.

10. Take a walk on a rainy day and use a big golf umbrella.

Ever since I saw Midnight in Paris, I’ve been obsessed with the romance of walking in the rain. This proposal idea involves a giant gold umbrella and getting your future fiancé to take a walk in a rainstorm with you. Before you take that walk, write on the inside of the gigantic umbrella in waterproof sharpie, “Will you marry me?” Chances are, shortly after that you’ll be sharing a kiss together underneath that umbrella. I am smiling just writing about how beautiful this could turn out. 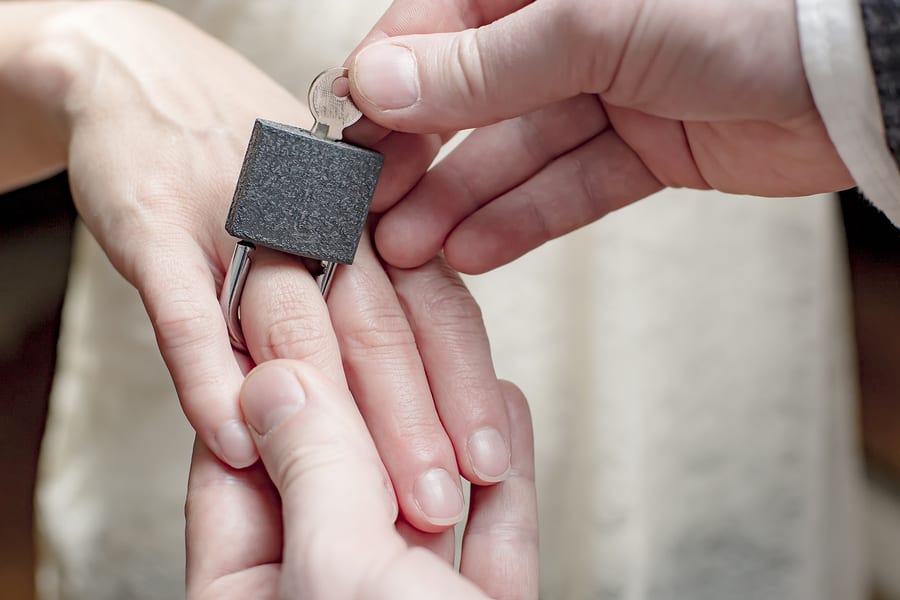