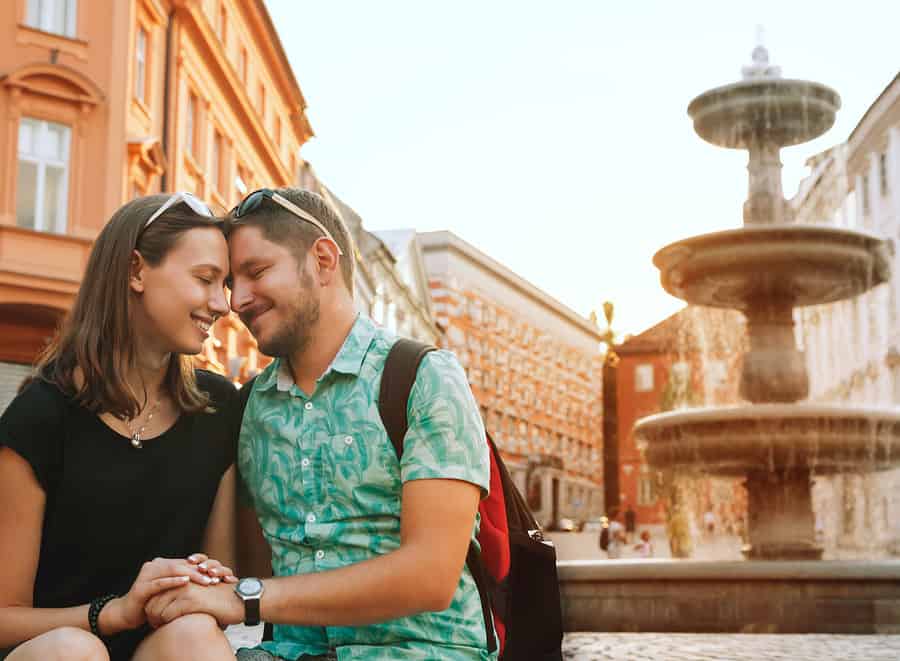 We know that Paris is the city of love, but if you’re looking for something less cliched, we’ve got you. Europe has a whole host of surprisingly romantic cities to whirl off to for a weekend.

Ljubljana (try to say it quickly — it’s “lyoo-bly-anuh”) is one of Europe’s most underrated capitals. The wealthiest of the former Yugoslav states, Slovenia leans far more towards art nouveau than communist bloc in its architecture, with pastel buildings and pretty bridges.

There are boat cruises along the river, and once you’ve disembarked, you can while away a few hours at the riverside cafes. If you’re looking for a slightly different way to explore the city, you can rent Stand Up Paddleboards to go along the Ljubljanica instead.

Tivoli Park is a great daytime date location – there are tennis courts and mini golf, and a promenade which doubles as an art gallery in the summer. Take a picnic with you, and sit in the gardens for as long as you like.

If you’re staying a little longer than a weekend, the trip out to Lake Bled (around 55km from the city) is well worth it.

For a really unusual date, visit the Basilica Cistern. It was built to supply water to the Byzantine palace, but now is open to the public. With classical music reverberating around the domed archways, it’s a truly impressive experience.

Hammam is usually a same-sex activity, but some of the hammams in the city now offer couples massages; you’ll need to book in advance, but it’s worth it. Itsanbul’s hammams are some of the best.

Just a short boat ride from the capital city are the Prince Islands; nine beautiful islands where cars are banned and instead you’ll be transported by horse drawn carriage. Buyukada is the biggest island, but you can hop between them, dining on the freshest seafood as you go along.

Just a short train ride from livelier Lisbon, Porto is an excellent alternative for a romantic trip. Find a Fado show, and listen to Portuguese guitar over a shared bottle of green wine, or glasses of Port. The Fado shows usually include dinner, so they make for a great evening out.

Porto also offers some great views across the ocean — there are viewpoints dotted all the way along the coast, and if you wander too far, you can hop on a tram to get back and take in the views as you travel. 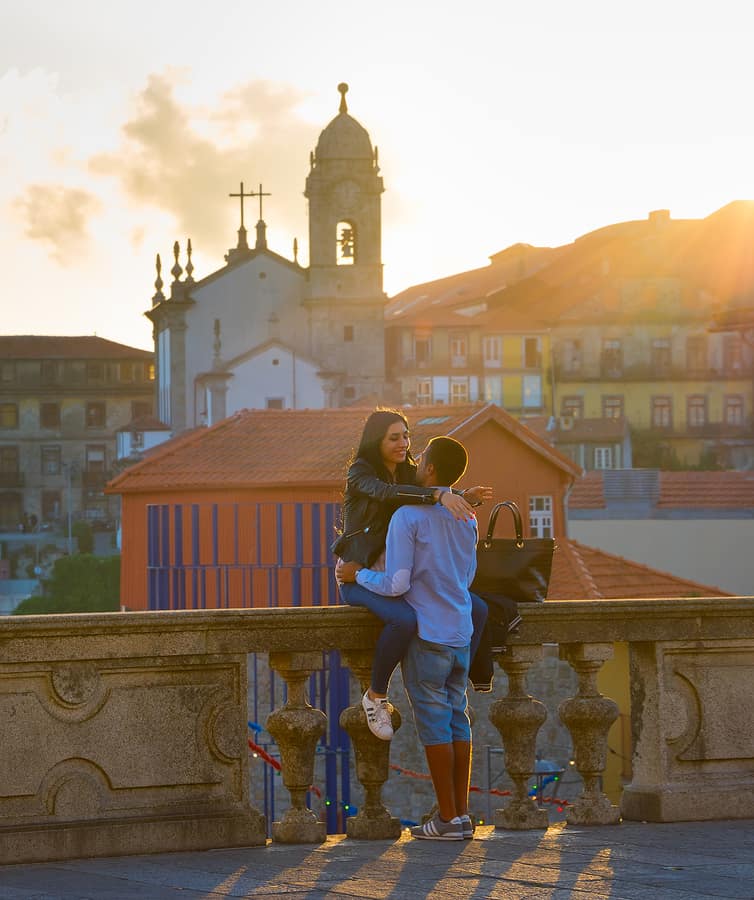 Built on a series of thermal spas, Budapest is a great weekend getaway spot. Stroll along the Danube before heading into one of the many spas — in the summer, both indoor and outdoor pools are open. The Széchenyi is the largest medicinal baths in Europe, while the Gellert Spas offer some stunning architecture to stare at while you soak.

If you do choose the Gellert, you can walk up the hill above the spa afterwards too, to see the spectacular views of the city. Watch the sun set (or drag yourselves out early for the sunrise, if you’re early birds), and then have dinner in one of the traditional Hungarian restaurants at the bottom of Gellert Hill.

Home of Elena Ferrante’s Neapolitan series, as well as Neapolitan ice cream, and (of course) the best pizza in the world, Naples is a much more interesting choice of city break if you’re heading to Italy. Visit the castle fort of Castell dell’Ovo on the island of Megaride (accessible by footpath), and walk up to the village of Borgo dei Marinari for dinner and to discuss the superstitions of the fortress.

You can also visit the ruins of Pompeii from Naples. Preserved by the ash falling after Mount Vesuvius’ huge eruption in 79AD, you can walk through the city itself, and see its amphitheatre and temples. To delve even further into the area’s history, head to Herculaneum. It’s another town that was destroyed by the volcano, but is better preserved, with mosaics and frescos still intact.

If you’re feeling fancy, hop on a boat to Capri — the trip to the island takes around two hours and ferries run fairly frequently. Wander around the harbour and take in the view of Naples from afar. 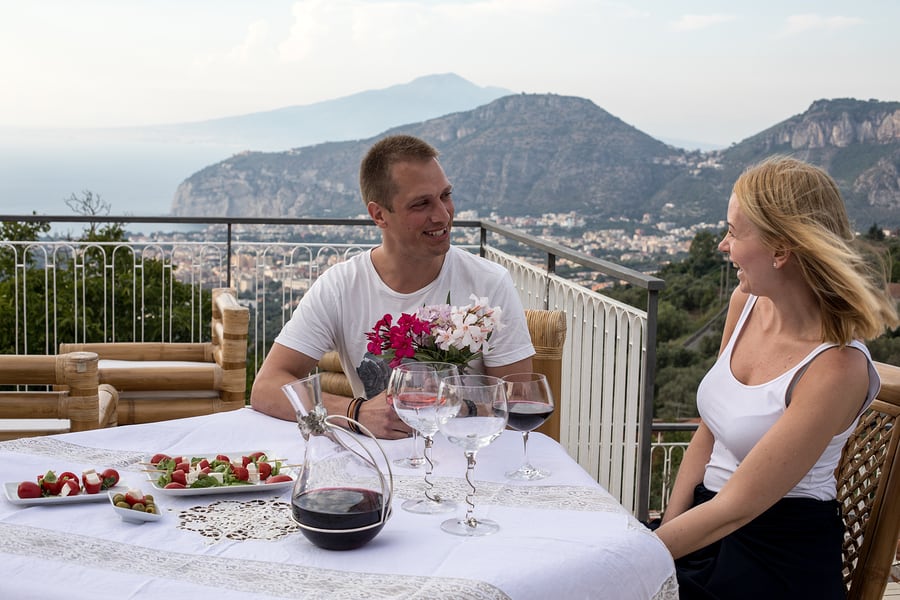