Would You Believe a Tampon Tax? 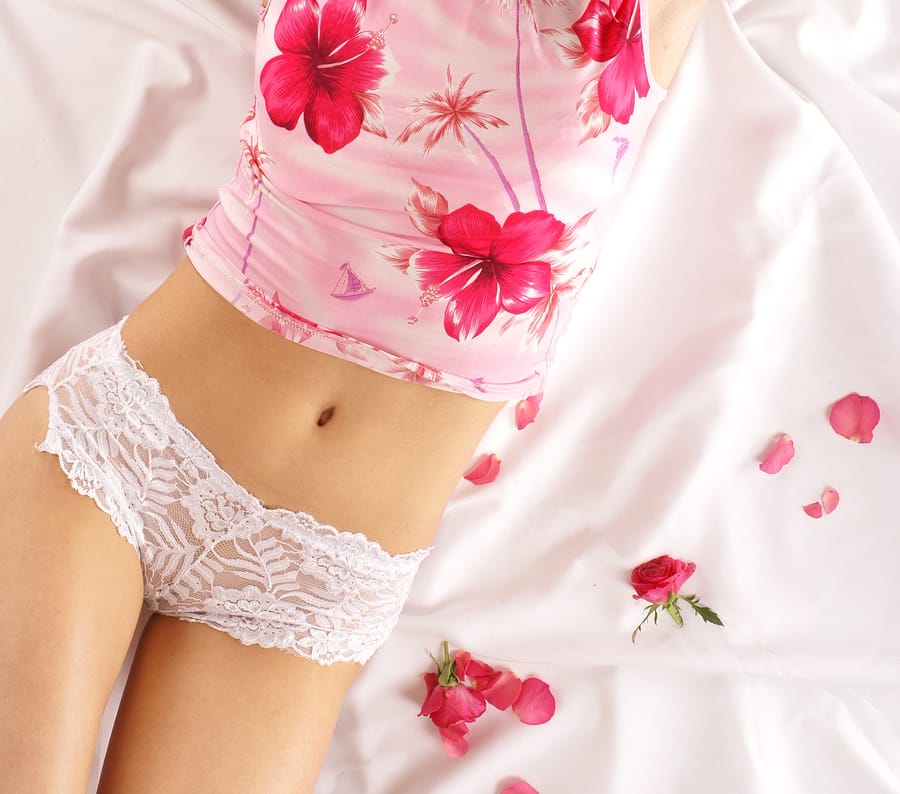 Did you know that a tampon tax exists? No? A lot of people don’t. Thankfully, that’s about to change.

The “tampon tax” is a sales tax applied to feminine hygiene needs (tampons and pads). Many states have one in place, and it’s been proven to really add up over time (especially since the average women menstruates for around 37 years).

Right now, women aren’t going to take it any more. Five women in New York have filed a class-action lawsuit against commissioner Jerry Boone and the New York State Department of Taxation and Finance. Their stance is that feminine hygiene products aren’t classified as medical use, and so are relegated to the 4% sales tax.

The lawsuit also models the amount of money women are spending through this tax:

According to the lawsuit, women spend on average more than $70 a year on tampons and pads, and women who menstruate constitute more than one-quarter of New York state’s 20 million population. The plaintiffs estimate that the state collects around $14 million in taxes by imposing a four percent sales tax on tampons and pads, less than one-hundredth of one percent of the state’s annual budget of $142 billion.

And the five women bringing the lawsuit aren’t the only ones who think the tax should be outlawed:

New York Governor Andrew Cuomo said on Thursday that the tax should be repealed. Earlier this year, Manhattan Assemblywoman Linda Rosenthal introduced a bill seeking to end the state’s taxation on tampons and pads.

It’ll be interesting to see how long it takes to affect change in this area.

Would You Believe a Tampon Tax?