Women Approach Men That Are This Many Points More Attractive 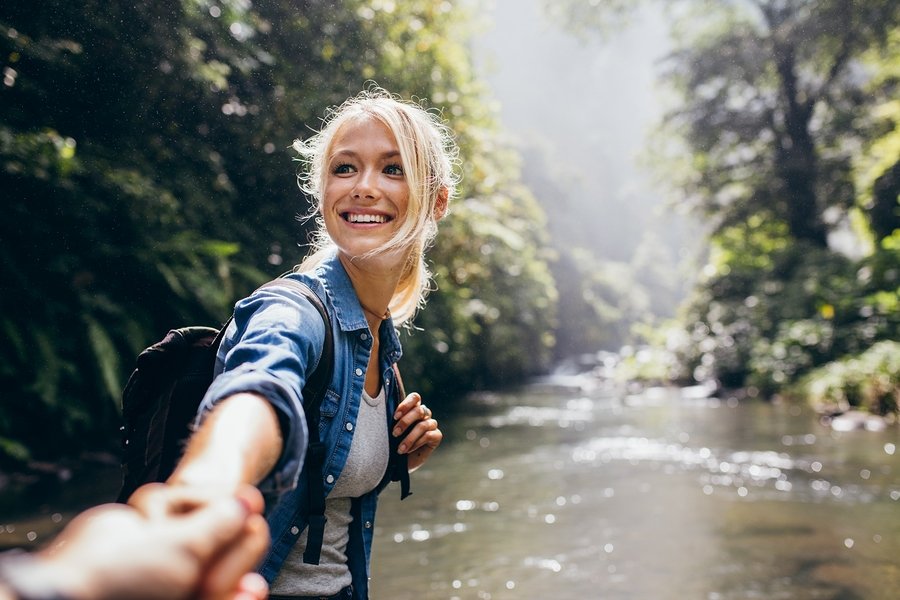 OkCupid, a popular online dating site, said women who take the initiative to reach out to men are rewarded with higher response rates and more desirable men.

So, how’s your week going? Have any fun plans for the weekend?

You wanna read an article about women and online dating apps?

If you’ve never used the apps or websites like OkCupid, Tinder and Bumble, the opening lines above might sound horrible. If you have used the apps, and you are a woman, those lines most likely sound horribly familiar.

The boring conversations — if you can call them that — tend to be started by men, owing to centuries of Western courtship convention that have remained mostly consistent in the digital age. But in data published Monday, OkCupid, a popular online dating site, said women who take the initiative to reach out to men are rewarded with higher response rates and more desirable men.

“There are women on the site that are reaching out, and they’re getting all of the benefits,” said Jimena Almendares, the chief product officer at OkCupid.

The company studied a random sample of 70,000 users who had logged in at least three times within the same month. It found that women who sent the first message were 2.5 times more likely to receive a response than men who did the same. And the men the women contacted were more “attractive,” as determined by how other users rate the men’s profiles for both looks and content.

OkCupid, which said it has 1.5 men for every woman on the site, said both men and women are aspirational in whom they approach — men send messages to women 17 percentage points more “attractive” than themselves, while women send messages to men 10 percentage points higher. So a woman who simply sifts through her inbox is most likely fielding entreaties from men less attractive than she is, while she’s most likely to get a response if she contacts a more attractive man.

“Women have very much been trained to sit back and let men come to them,” said Whitney Wolfe, the founder of Bumble, a separate dating app.

Bumble requires women to flip the presumption that men are the dating aggressors. After a man and a woman indicate mutual interest in each other’s profiles, they’re both notified that there has been a match — but only women can send the first message. That makes women more confident and empowered, while the men are more flattered and relaxed, Ms. Wolfe said.

Women Approach Men That Are This Many Points More Attractive