Why to be Selfish in Your Marriage 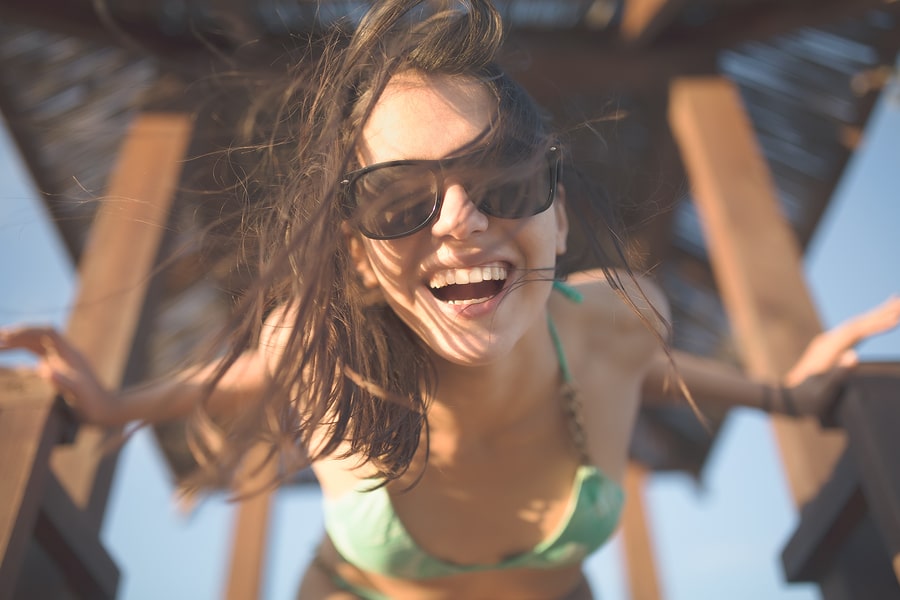 A couple sat on my couch the other day telling me how bland and stale their marriage had become. Neither of them could understand how their marriage had gotten this way. They both talked about how in love they were at the beginning of their marriage and how they would do so many different and fun things together. Lately, though, things were just … boring. Even their sex life had become passionless.

As we talked more in depth, they felt like they were doing everything right. They were doing a date night whenever they would get a free night together; they spent lots of time together as a family going to the kids’ plays, soccer games, etc.; and they both still enjoyed making love with each other (though, they admitted it didn’t happen as often or as enthusiastically as they’d like). Things were going well. They couldn’t understand why things didn’t feel like they were going so great, though.

But, the truth is, the reason their relationship had become bland and boring was because they weren’t doing things for themselves anymore. While they talked about doing things together as a family and even things together as a couple, they didn’t say anything about stuff they liked to do individually for themselves. Any hobbies, interests or pastimes they liked to do for themselves had completely stopped.
Yes, you may have children and a spouse now, and your priorities have had to change. But when you stop doing things you love for the sake of your marriage, you’re going to see problems in your marriage.

Why to be Selfish in Your Marriage