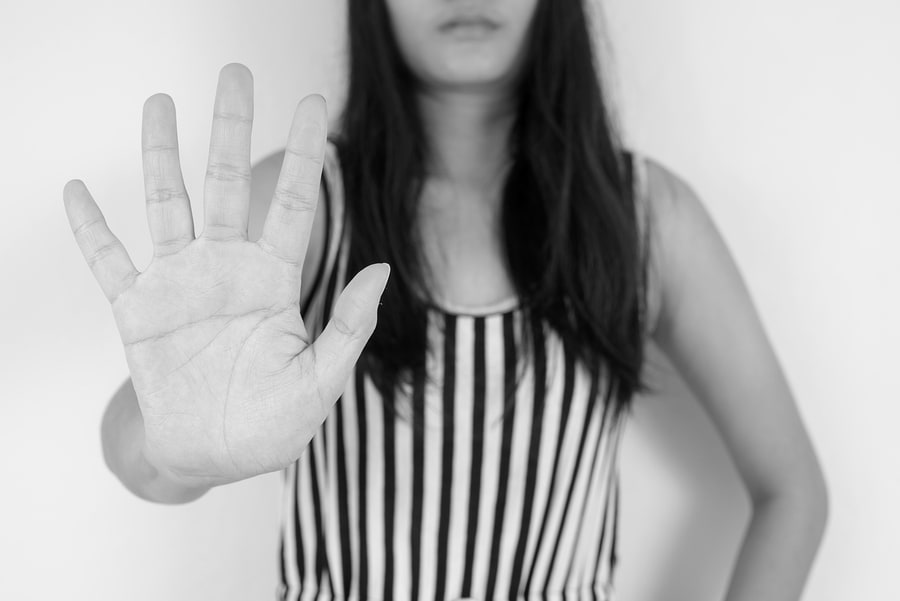 So, we might summarize one trend as: “Independent Single Ladies on the Rise.”

For more than forty years I have specialized in working with men. I’m seeing a disturbing trend of increased male irritability and anger, along with a rise in the depression and suicide rates for males. In doing research for my book, The Irritable Male Syndrome: Understanding and Managing the 4 Key Causes of Depression and Aggression, I developed a quiz that has now been taken by more than 60,000 men throughout the world.

I’ve seen a disturbing trend where more and more men feel disconnected, disrespected, and angry. We see the anger acted out in violent attacks such as the ones we saw in Orlando and also in the rhetoric of presidential candidate Donald Trump.  We also see it in a rise of male loneliness.

When I speak to large groups of men and women, I ask the women how many have three or more close friends that they can talk to about their hopes and dreams as well as their fears and frustrations. Almost all the women raise their hands. When I ask the same question of the men in the audience, almost no one raises their hand. Many men don’t have even one close friend that they can share their most intimate concerns with. For men who do have a close friend, it is often his wife. If there are stresses in the relationship, as is true for all marriages, the man has no one who he can open up to and with whom he can share his feelings.

Men’s increasing isolation from others helps account for the fact that men die sooner and live sicker than do women. According to social scientist Thomas Joiner, author of Lonely at the Top: The High Cost of Men’s Success, “Males experience higher mortality rates than females at all stages of life from conception to old age.”

Suicide is the most extreme indicator of male mortality. According to the National Centers for Disease Control and Prevention, there were 41,149 suicides in 2013 in the United States (the most recent year for which full statistics were available).  32,920 (80%) of the suicides were committed by men.