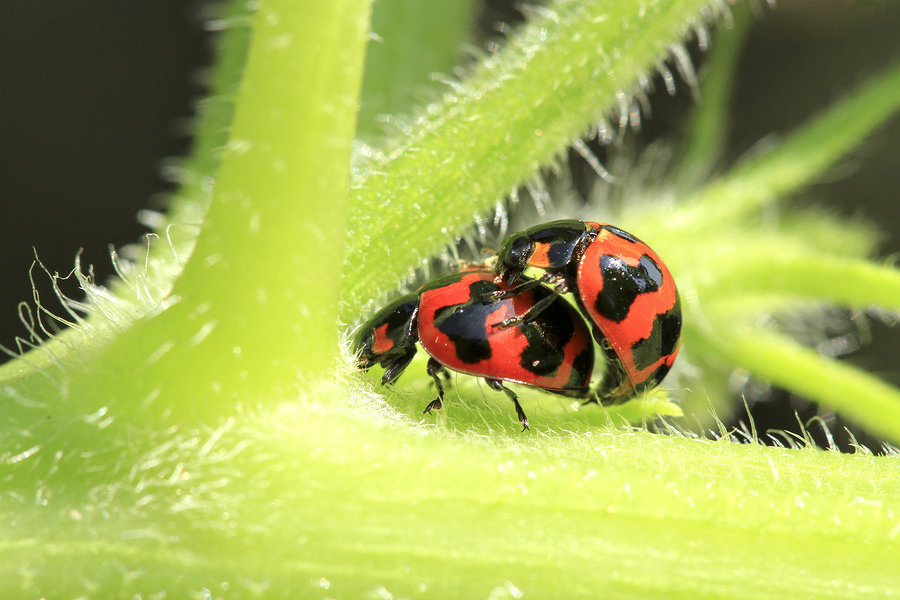 This helps you understand that you’re still better off than a dead spider, even after you’ve been seeing someone you’re crazy about for a couple of months and came to find out he was also dating most of the women you know, and you were all in a weird sad sisterhood of women getting identical flirty text messages and photographs from him, which is why they were always non-sequiturs.

These Chameleons mate furiously and violently, then after the eggs are safely inseminated and laid, they both die.  No-one is left to tell the tale of their passionate romance, no-one is left to mourn their death or wear black, or just turn black, because they are a Chameleon.

That means the time you stopped hearing from someone you’d been seeing for six months and thought you were in love with, and you couldn’t get him on the phone or online, and you assumed he’d gone to prison or rehab and cried anxious tears and couldn’t concentrate on work, and two weeks later you saw him on Facebook tagged in a picture at a bar from that day and you realize you’d just been garden-variety dumped, that’s better than dying postcoitally as a couple.  Probably.

These spiders die while still joined with the female, so that while she is pregnant with his offspring, other dude spiders can’t have sex with her because she has another dude’s body sticking out of her.  It’s desperate, but effective.

That puts into perspective the time you went on a work trip and brought your husband along and realized he was having an affair as he smiled into his phone and went to the bathroom to have whispery conversations as you tried to stop crying long enough to go to professional events and network.  It was pretty bad.  You might remember the hurt and humiliation of it sharply.  But at least your dead body wasn’t hanging off his junk, being dragged through the snowy cobblestone streets of Boston!