Why Speed Dating Is Working for Me Today 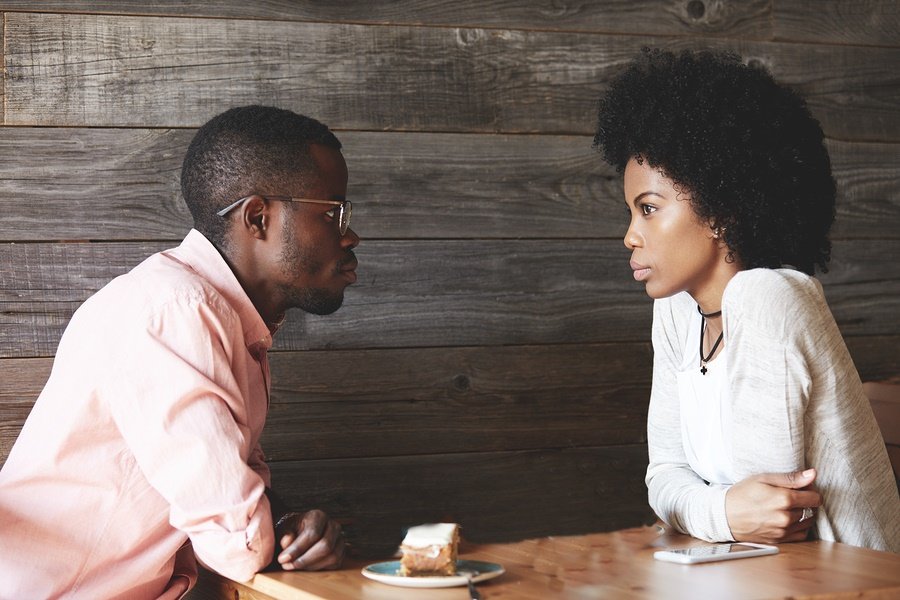 About six months ago, I was hired to be a host at a speed dating event. As someone whose prior (and sole) experience involving speed dating was based on the movie Hitch (moment to swoon over the thought of Will Smith please), I was more than a little apprehensive when I agreed to take the job. Call me crazy but I just don’t love getting involved in things I don’t fully believe in. But it was a job and it paid, so I convinced myself to give it a shot. I figured if all else failed, it would make for an interesting story, and that was enough incentive for me.

As the event neared, and I had spoken in great length with the organizer (who lives out of state, hence hiring me to represent her business) I became even more skeptical. Here we had close to 30 participants registered, and then me, slated to run the whole thing, even though Will Smith hadn’t returned my calls and by the looks of it, wasn’t going to attend. Bummer. As prepared as I was to host the evening, I didn’t know what to expect.

Cut to the event and the delightfully surprise ending it had. In the end, less people attended than had registered (I’m sure the pressure got to them, which I understand!) Yet of the people who were in attendance, these were some of the most interesting people I’ve ever met. Everyone was so open to the idea of meeting someone, which led to some of the most genuine and kind conversations I’ve yet to witness. Also, as all participants were in the same boat as they arrived and no one really knew what to expect, it was really easy to find common ground and connect with each other.

The event turned out to be a pleasant surprise for several reasons. One, it went off without a hitch (see what I did there- Hitch?) and everyone really enjoyed themselves, so from an organizational standpoint, it was a success. Two, as we had more men than women registered, I was happy to chat with the extra man each round and make sure he felt comfortable. In doing so I found myself involved in really interesting conversations with some wonderful men. And three, it helped me to see that I truly had nothing to be skeptical about, and left me with a really great impression of speed dating. I’ve hosted two since, and will continue to host as it fits into my schedule.

Why Speed Dating Is Interesting to Me 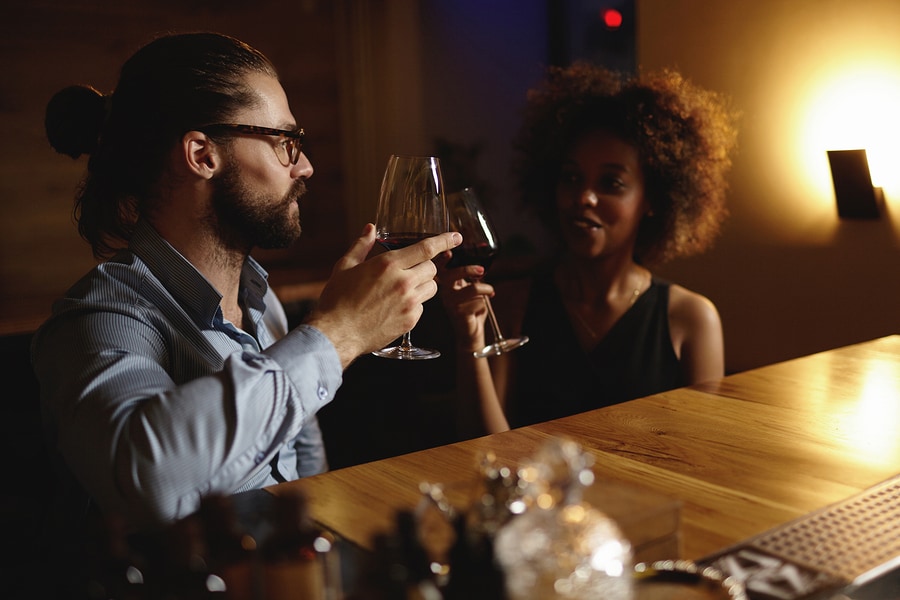 Now, should I try it myself? Here’s why I think speed dating is a really interesting concept in today’s world. With technology as predominant as it is in every single facet of our lives (I just downloaded a meditation app this morning) we are ultimately trying to make the most of our time, right? I, for one, constantly find myself telling people “there’s an app for that”. Our time is so precious, and we’re all simultaneously trying to hold down a job (or two), maintain a fitness regime, a social life, run errands, prepare meals, etc. We have so much to do that meeting new people can become really daunting. After a day of working two jobs, fitting in a workout and going grocery shopping, I personally, just want to crash on the couch and binge watch Master of None.

Two Months of Dating in One Night

With speed dating, in one night I can realistically do two months worth of dating in one night. I don’t have to feel the guilt of “stacking” or “double booking” dates because the event is literally designed for that purpose. And there’s no pressure of sitting through an entire meal, worrying about who’s going to pay at the end, etc. I could very well go on 15 different dates; even if I connect with 2 of them, that’s great! I can still make it home for the 10 o’clock news! I didn’t have to make a plan, gather a group of girlfriends, research a good bar for singles and then spend a bunch of money only at the end of the night to discover that the night was a total bust.

It’s been a happy accident that I’ve been able to participate in the speed dating events as more than just a host, one that has even resulted in four dates (with three different guys). My experiences have totally changed my opinion on speed dating and I would definitely recommend it to anyone who hasn’t tried it or has been holding out. Even if the “date” is going really poorly, it only lasts 5 minutes. And who knows, maybe the next guy to rotate in will be Will Smith. If you’re lucky!

Why Speed Dating Is Working for Me Today

Jennifer Ashley Greene - Jennifer Ashley Greene is an actress and writer with a deep passion for health and fitness. She currently lives in LA, though she proudly maintains her feisty home-­‐ grown NY personality, and when she’s not in improv shows, she’s probably upside down in a yoga class, or hiding away in the corner of a coffee shop writing articles for her new health/wellness blog, You At Your Most. www.jenniferashleygreene.com