Being Alone Doesn’t Have To Be A Prison Sentence 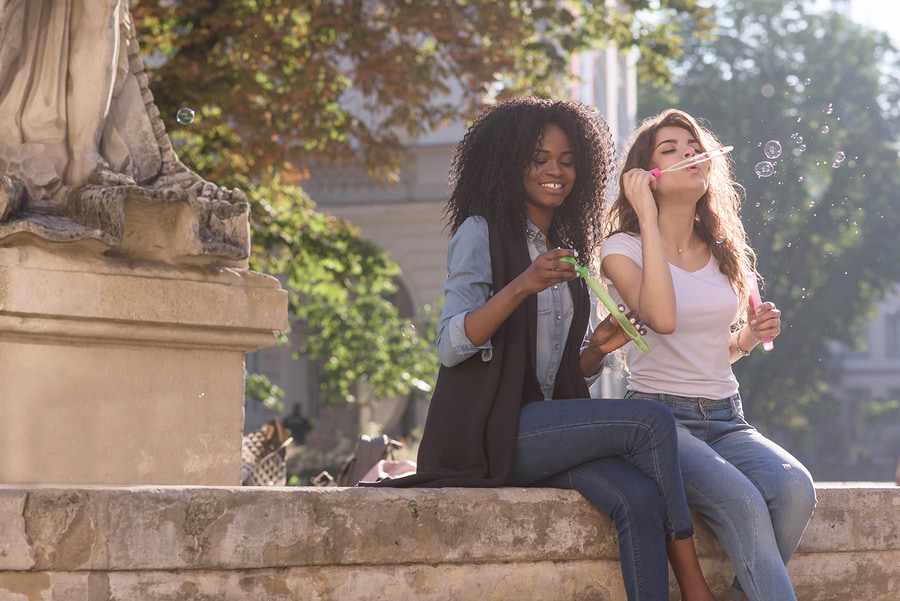 Love is a many-splendored (and multifaceted) thing. But unrealistic definitions of it are really to blame if you’re single and sad.

I’m a card-carrying member of the singles club. The combined time I’ve spent in a relationship is about a year. I’m only 25 so it’s not a massive deal, but it is real. In my lonelier months, it sucks to be in “Couplesville,” which can seem to be any and everywhere. Like many millennials, I am an avid googler, and occasionally “I’m single and sad” will be a frequent search result.

I’m not alone; more people are living the single life than ever. The US Census Bureau reported 107 million single adults in 2015, about 45 percent of the US adult population. That’s a sharp jump from 1950, when married adults outnumbered single folks by nearly double.

There are a number of possibilities to explain why this is. We live in a less conservative America now. Women have more economic and professional autonomy. But could it also be that our ideas on love are changing?

The kind of love we often see in media is simply not real.

However, less Americans getting married doesn’t mean that our deep-seeded, cultural ideas about love disappear overnight. Giants like Disney sell us the song-and-dance of romance, skimming around the fact that romantic love as we sell it isn’t accessible for everybody. And cultural norms often make it much tougher for anyone seen as not conventionally attractive (which includes but is not limited to people who have physical disabilities, are overweight, subvert gender binaries, aren’t light-skinned or thin) in their quest for a life partner.

But love is hardly impossible, especially if we broaden its definition.

Deep friendships can be just as rewarding. 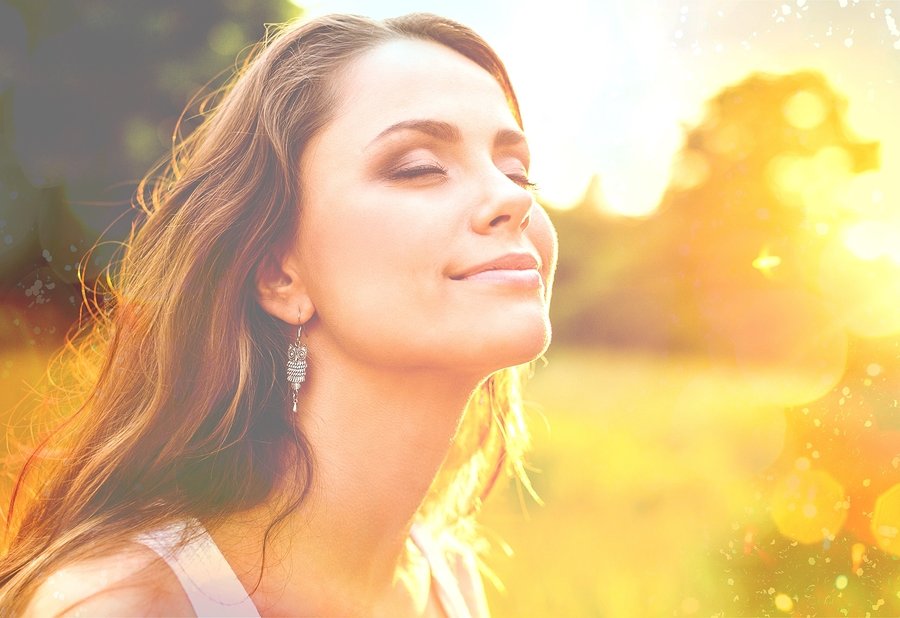 Women like Diane Keaton, Condoleezza Rice, and Shonda Rhimes are proof of a robust life sans partner. They have their various reasons for singledom of course, but I’m positive they’ve reaped the benefits of platonic love. We all have.

The first love we ever experience is within the family. Then after the family, within friendships. Do you remember your first friend? Back when the only expectations you had were to see each other semi-regularly and share toys? As feminist scholar bell hooks says her book, in All About Love, “…friendship is the place in which a great majority of us have our first glimpse of redemptive love and caring community. Learning to love in friendships empowers us in ways that enable us to bring this love to other interactions with family or with romantic bonds.”

Friendship love is long-lasting and more flexible than typical romance. You’d be hard-pressed to love someone halfway across the world, who you only contact via email and Skype, and maybe see 2-5 times a year and make it work romantically. On the other hand, I have several friendships that ascribe to the above factors.

It doesn’t mean children are out of the equation. 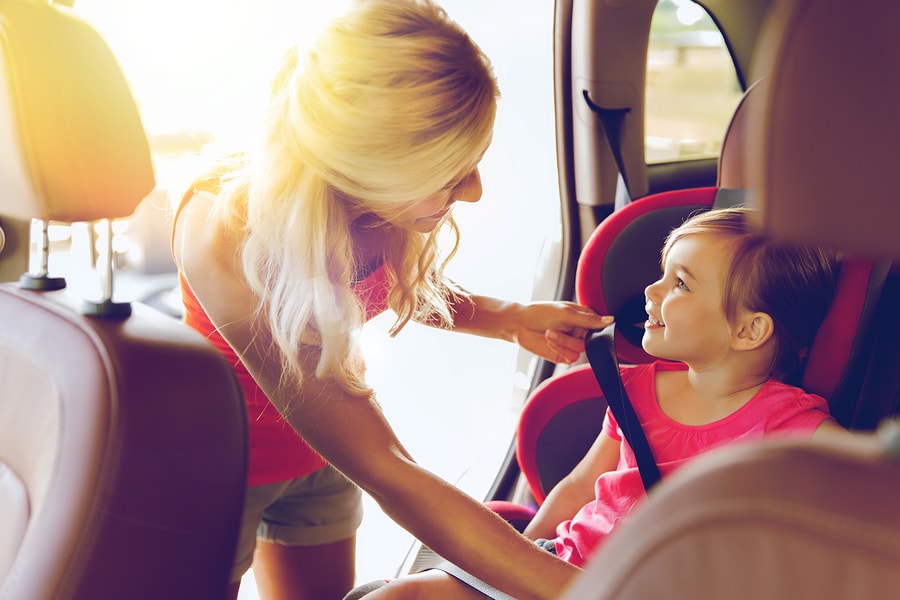 Platonic love has that extra give, where jealousy, anger and expectations are tempered. No wonder “platonic parenting” is gaining popularity, where two or more people are raising a child together without a romantic relationship between the parents.

Of course, raising children outside of a two-parent, heteronormative relationship is nothing new or even particularly unique. In medieval Europe communal living was the norm; households often included widows, orphans, widows and friends in addition to parents with children. In an Israeli kibbutz, multiple families live communally, and children are raised together by a female caretaker. While not the norm among Israelis, kibbutzim has nonetheless existed for over a century.

This year, I visited a good friend of mine in New Mexico. They were part of a tight-knit and loving queer community, one where a pregnant woman could leave her partner and still know that her child would be cared for by a tribe of people. And now, that child is well-cared for by many members of that chosen family.

Love is love… even when it isn’t romantic.

Our meatiest feelings shouldn’t just be reserved for the romantic loves of our lives. It should be reserved for the people who make us feel most loved and most whole. Our friends, our blood family, our pets, and whoever else falls into that category.

For another look into an alternative view on love, check out this story about taking a “relationship hiatus.”

Being Alone Doesn’t Have To Be A Prison Sentence