Sexual Sharing… When and Where to Do It 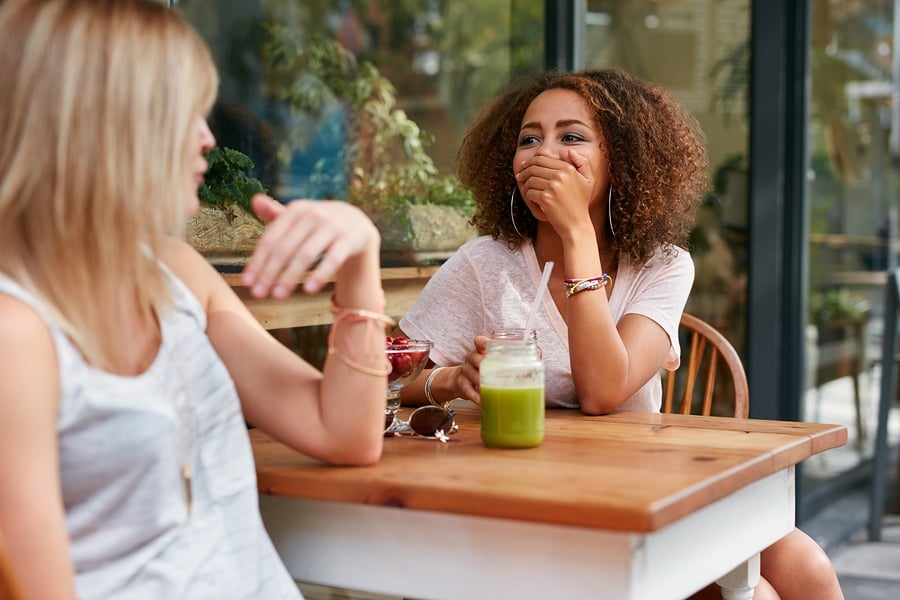 I’m a millennial and I can’t stop oversharing about my sex life. And, while I hate to point the finger, I blame social media.

I first realised I was a sexual oversharer during a pretty uncomfortable moment with a new housemate — someone I barely knew, but was trying to get to know. As I sipped my first coffee of the day, I leant across and told my new housemate something I’d told other friends just days previous. I described, in graphic detail, a sexual escapade. “Rachel,” my new housemate said without a hint of a smile. “That is too much information for me. Seriously.”

She wasn’t being coy, or faux-polite. The look on her face told me she really didn’t want to hear about the graphic intricacies of any of my sexual experiences. I don’t blame her. I had assumed that someone I barely knew would want to know about my sex life, and — without even testing the water — I had imposed it upon her. My face flushed red with shame and I felt guilty and angry at myself.

Why did I think it would be OK to share something so intimate and private with someone I barely knew? This wasn’t the first time this had happened and it became abundantly clear that any previous barrier I’d felt about talking about my sex life with strangers was now completely gone. Upon reflection, the dropping of that barrier began precisely when I joined social media.

Over the past decade, social media has had a huge impact on how we understand privacy, says sociologist Dr David Beer of the University of York. In the past and, crucially, before social media, there was a much clearer line between public spaces and our private lives. But, social media has created an environment in which we have to make choices about where to draw the line as to what we keep private and what we choose to turn into content.

I am constantly assessing what I should and shouldn’t share on social media. Whether it’s a funny comment my mum made in the privacy of her own home, or a hilarious Tinder message I’ve received. The question I ask myself now is always: should I share that? And, if so, where? But, by sharing personal information with hundreds of people I don’t know — or scarcely know — I’ve set a dangerous precedent for turning my private life into content to be consumed by complete strangers.

Facebook’s mission statement expresses its desire to “give people the power to share and make the world more open and connected.” According to Dr Deborah Chambers — from Newcastle University — Facebook’s emphasis on openness suggests that “connectedness is more powerful by being disclosing.” So, am I attempting to strengthen my interpersonal relationships by disclosing intimate details?

Some sociologists feel that social media has created a confessional culture that’s filtered into the way we interact in IRL. “It has been argued that we live in a society where we feel obliged to confess our lives for others to consume,” says Dr David Beer. Indeed, sociologist Zygmunt Bauman argued that social media brings with it a pressure to join in and to confess and a resulting fear that if we don’t join in with the confession, we’ll be left out of things.

According to Bauman, young people with “portable electronic confessionals” are being trained in “the art of living in a confessional society,” where it’s a public virtue and obligation to publicly expose the private.

I’m in no hurry to stop talking about my sex life. I believe that honest and open conversation about sex is healthy and fun. But, when it comes to sharing intimate details about my own sex life, I want to be more judicious about the people I have those conversations with.

I have bought into social media’s sharing economy. But, this culture has turned my social life into an economy, where intensely private stories are the most valued currency. Trading the salacious details of my sex life, however, isn’t how I want to earn people’s friendship. Is it time I ceased trading?

Sexual Sharing… When and Where to Do It