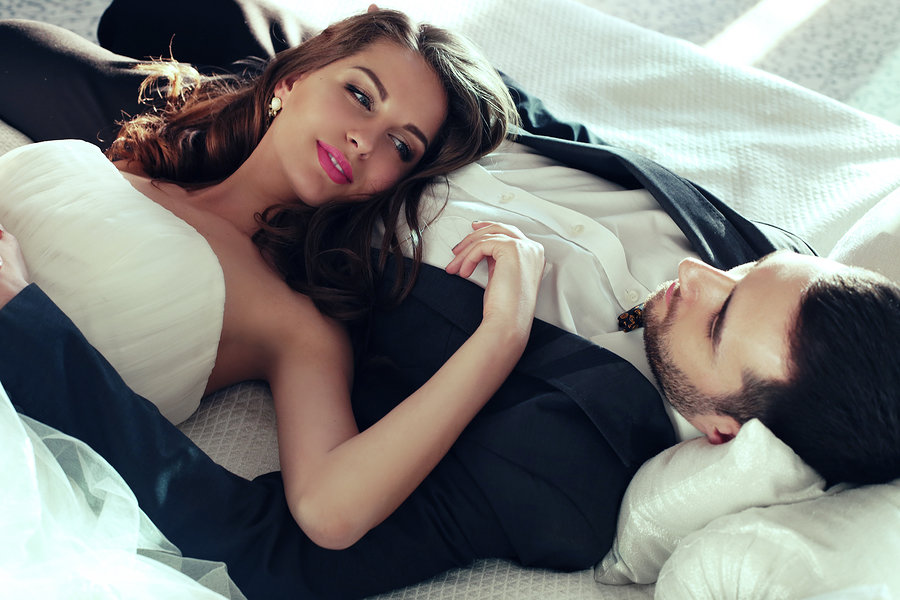 Most men admit to remaining curious as to what turns a woman on and what specific body parts require the most attention.

It is not until several rounds of trial-and-error that men will begin to become aware of what turns their partner on in between the sheets. They then stick to the usual repertoire in the boudoir. Now, Canadian scientists have found a way to eliminate the process altogether by identifying the most erogenous female body parts, based on touch, pressure, and vibration. The recent study is published in the Journal of Sexual Medicine.

The women were asked to lay under a bed sheet while they stimulated various outer parts of the female body with scientific instruments. The researchers asked the participants to rank their sensitivity to light touch, pressure, and vibration stimulated by the instruments in each area. Stimulation was applied for 1.5 seconds. Then, the researchers waited for five seconds before they asked the women if they felt it.

Overall, the female genitals were found to be more sensitive to pressure and vibration compared to touch, which the scientists found “interesting” since people enjoy sex and sex toys, according to Time magazine. The Canadian scientists hope their findings will lead to more satisfying sexual experiences for women since their most erogenous zones are now scientifically proven. They also suggest this can provide useful information for doctors who perform breast augmentation and gender reassignment surgery.

Feet were once thought to have a sensual connection to the genitals due to the concentration of nerve endings in the sole and digits of the foot. However, in a 2013 study, neuroscientists have found it to be the least appealing part of the male and female anatomy when it comes to studying the link between sex and the brain.

So men, stop the toe sucking and licking, and use what scientists have confirmed. They have better equipped you to please your woman.