Relationship Resolutions — Why They Are So Important to Your Happiness 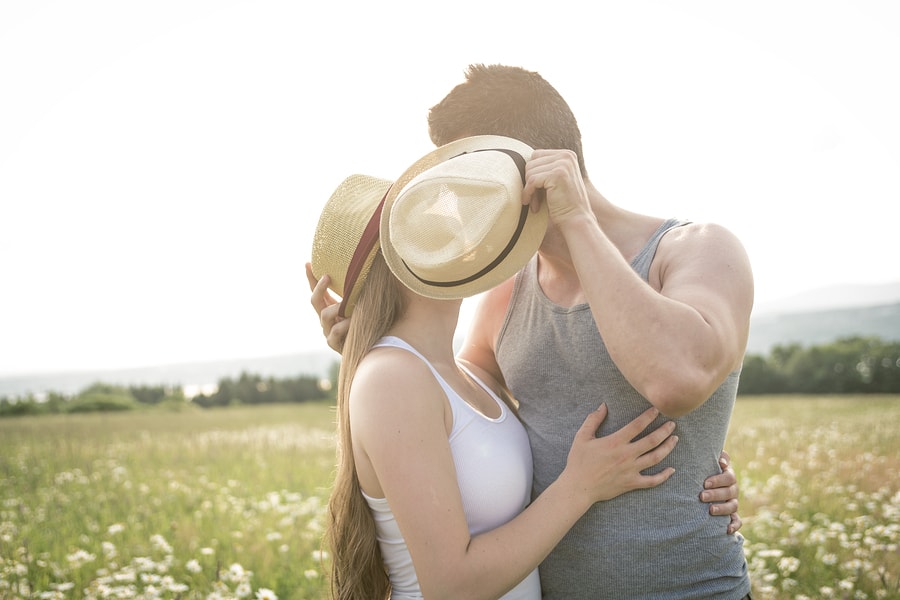 …more people regard maintaining healthy relationships as the most important factor to their wellbeing.

Whether your circle of friends grows every weekend or has shrunk down to a handful trusted confidantes, it is undeniable that we are all social creatures who seek the comfort and support of others from time to time.

But as with many aspects of life, from diet to exercise, we don’t always pay enough attention to what we know will help our wellbeing – and relationships are no different. The neglect our social lives suffer is highlighted by new research released by the Mental Health Foundation to mark Mental Health Awareness Week. It shows that more people regard maintaining healthy relationships as the most important factor to their wellbeing than those who cited healthily, exercising or avoiding negative habits including smoking combined.

Nevertheless, 46 per cent of the 2,000 adults in the UK who took part in the survey also admitted that they regret not investing more time in their relationships – a figure which hits 50 per cent among men. And despite the fact that most people claim to value their social lives above their physical health, only 11 per cent of people surveyed made it the focus of their New Year’s resolutions.

In response to the findings, the Mental Health Foundation is encouraging people to make a relationship resolution. Those who sign up on their website will receive a text on New Year’s Eve to check their progress, and prompt them to continue their efforts into 2017. “What we hear time and again from our supporters is how important friends and family are on the road to recovery from severe mental illness,” says Nia Charpentier, a spokeswoman from the charity Rethink Mental Illness.

“Having people in your life who are understanding and supportive, be they a full-time carer or just someone to share a cup of tea and a chat with, can make a big difference,” she says, adding that peer support groups are also a vital tool for many people.

As the taboos surrounding mental health have been gradually stripped away in recent years, the physical and mental impact of loneliness was thrust into the public consciousness by John Lewis‘s 2015 Man on the Moon Christmas advert, which depicted a young girl attempting to contact an elderly man enduring a solitary existence in space.

According to the Campaign to End Loneliness, social interaction can cut the risk of mortality and developing certain diseases, and help individuals to recover more quickly from illness. However, socialising can be a daunting prospect for those struggling with their mental health. But it is important that people do not become withdrawn, explains Stephen Buckley, head of information at the charity Mind.

Relationship Resolutions — Why They Are So Important to Your Happiness