Long Distance Relationships: Do They Make the Heart Grow Fonder? 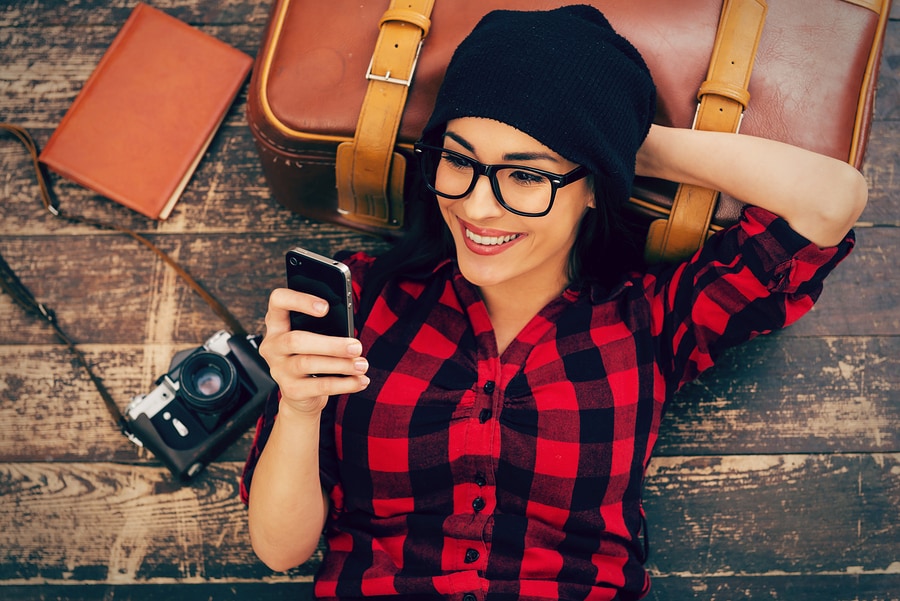 …being in a long distance relationship, at least for some amount of time, has become a hallmark of modern dating.

Technology has had a huge impact on how we interact and participate in relationships. This goes double for long distance relationships.

The whole concept of LDRs has taken on new meaning thanks to Skype, FaceTime, and iMessage. To say that these types of relationships are “not what they used to be” would be a major understatement. Being in a long distance relationship for some period of time has become a hallmark of modern dating.

When it comes to long distance dating, there are two prevailing opinions that everyone seems to accept. However, they directly contradict each other.

Opinion 1. Are LDRs risky and destined to fail? Most friends and family will likely tell you this before you ignore them and decide to give it a try anyway.

Opinion 2. Or is there actually some truth behind the old saying that absence makes the heart grow fonder?

What does the research say?

As it turns out, recent research is on the side of LDR believers. A 2013 study published in the Journal of Communication set out to challenge the notion that long distance relationships are inherently less fulfilling and less sustainable than their geographically-close counterpart. The authors of the study, Crystal Jiang and Jeffrey Hancock, found that this type of partnership can actually form stronger bonds, promote deeper communication, and produce greater intimacy than traditional relationships. The reason for this is that long distance couples work harder to communicate affection and intimacy. They generally appreciate each other’s behaviors and actions more.

If this doesn’t convince you, another, more recent study published in the Journal of Sex & Marital Therapy last year found that there were no major differences in outcome predictors of long distance relationships and regular ones. This study, which asked participants to assess and measure the levels of intimacy, commitment, communication, and sexual satisfaction in their relationship, among other things, concluded that LDRs are not actually at a disadvantage.

There is no denying that dating long distance can be stressful, challenging, and oftentimes lonely. This doesn’t necessarily mean that it’s not worth trying. With the help of modern technology, it seems that LDR couples are finding more ways than ever to feel close to each other The extra effort and planning this requires actually brings greater rewards. Additionally, may people find that they are more independent and have more time to themselves. At the same time, they still enjoy the emotional benefits of being in a relationship.

However, there is a caveat…

One caveat to these studies is translating the extra effort and newfound emotional satisfaction back to a short-distance relationship. For a long-distance relationship to really work, the “long distance” part must come to an end at some point. When this happens, it may require some serious readjustment. And, unfortunately, more couples break up within the first three months living back in the same place than they do while living apart.

According to Jiang, long distance couples “tended to idealize their partners’ behaviors, perceiving them as more likely to share personal thoughts and feelings and more responsive to their own thoughts.” While this is beneficial during the time apart, the enhancement of positive feelings about the relationship might actually create false expectations about how things will be when the couple reunites. As Jiang explains, “[t]he positive illusion goes away when they spend more time together.”

Long Distance Relationships: Do They Make the Heart Grow Fonder?