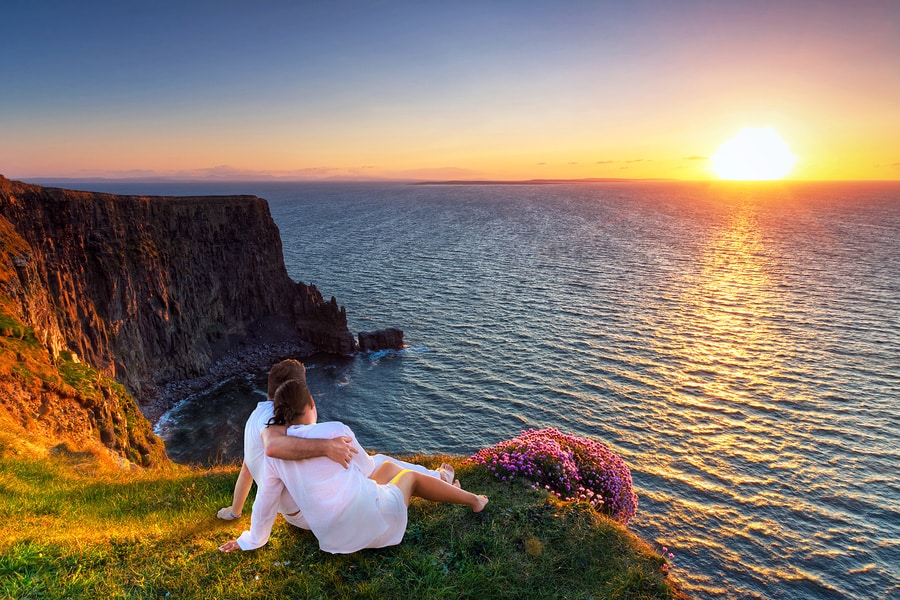 A striking finding in our research is that women are more likely to express satisfaction with their sex lives: 41 per cent say they are “very happy”, compared with 30 per cent of men. 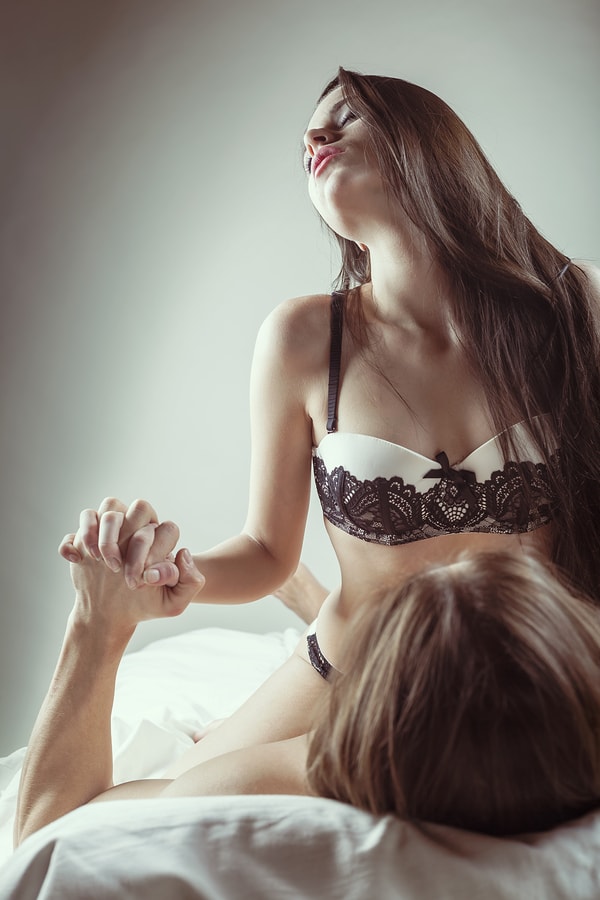 Our online sex survey, with more than 12,100 valid responses, gives us a glimpse into how people of all ages genders and and sexual orientations feel about their sex lives. To read the full results and analysis, see irishtimes.com/sexsurvey

Why do a survey that glimpses behind closed doors? As sex therapist Margaret Dunne says: “Such surveys help people address the ‘Am I normal?’ question, which I am constantly asked by my clients . . . This survey will assist readers to answer those questions by themselves.”

A striking finding in our research is that women are more likely to express satisfaction with their sex lives: 41 per cent say they are “very happy”, compared with 30 per cent of men. According to our survey, lesbians are the happiest of all.

“This is interesting, as usually men are found to enjoy their sex lives more than women do,” says sexologist Emily Power Smith. “I wonder whether the men in this survey may have been describing their lack of satisfaction regarding the amount of sex they are having rather than the quality of the sex.

“Straight men tend to find the quality of sex better than their female partners do,” Smith adds. “Quantity tends to be more their concern.”

Considering lesbian and bisexual women report having the best sex, Murphy suggests that “it’s worth asking why lesbian women enjoy sex the most: [it’s] probably the sex least likely to be on the dominant-submissive continuum. Is the fact that heterosexual men enjoy sex the most related to the fact that sex is mostly constructed on heterosexual male grounds? If this were extended, perhaps more people would report satisfaction.”

Satisfaction is what good sex is all about. So what makes good sex? Women were most likely to say said “trust” (26 per cent) while almost one in four men answered “feeling desired”.

“Trust seems to be a more important factor for female respondents than males. I think this is probably true of the general population, as women need to be able to bond and connect that bit more than men in order to be sexual,” comments Teresa Bergin, a psychosexual therapist.

“What’s striking here is the difference between heterosexual men and women in the importance of trust creating good sex,” says psychotherapist Brendan Madden. “Feeling desired is an important aspect of sexual attraction for both, but trust – which is about feeling safe and secure and an ongoing commitment – is highest for women.”