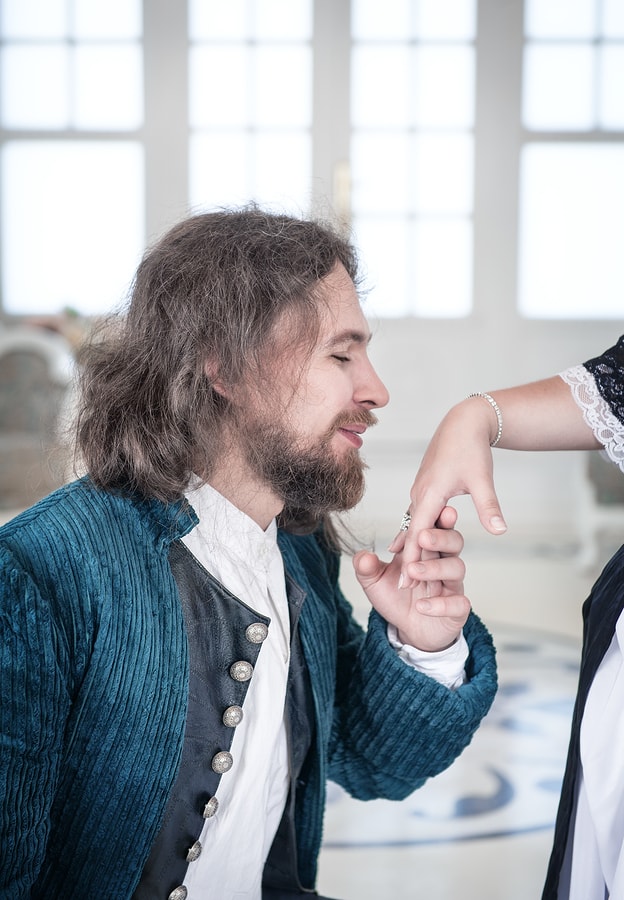 Swipe left. Anne of Cleves. Annulled after only 6 months because she was supposed to marry some other dude. She didn’t put up a fight so as a reward, Henry gave her a castle which once belonged to his second wife’s parents. This was Henry’s best marriage.

The Rose Without A Thorn Catherine Howard was up next. 1 year and 3 months married to him. Not bad. Good score. But alas, she supposedly cheated on him and that’s just not OK in Henry’s book, which i think is The Game. He beheaded her. Much easier than couple’s therapy.

And to get over Catherine’s alleged adultery, he married another Catherine. Maybe so it doesn’t get too confusing in bed. The fear of shouting someone else’s name in the boudoir is one we must all live with, so if you learn anything from Henry, it’s this; chose partners with the same name, so then it’s one less thing to worry about.

And if I learned anything, it’s that, sometimes I am a real pain in my wife’s ass. I mean, I‘m really very annoying. But at least, I’m no Henry VIII. And hopefully you aren’t with one either. If you think your relationship is difficult, and it may be, just reflect back on that Medieval freak show and think whether your relationship is worth fighting for. If it is, talk to each other. No beheading!