How To Be Dominant In The Bedroom 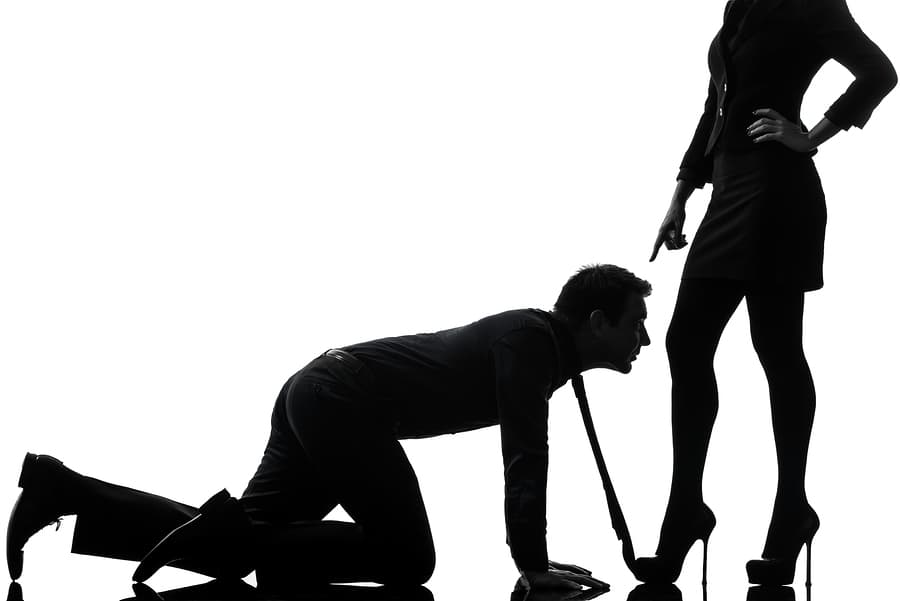 Chances are, your man likes a woman in charge.

Learning how to be dominant in the bedroom is something that I think everyone should learn. While it’s not one of the usual techniques that I teach in the Bad Girl’s Bible, it can help to expand your horizons in the bedroom and help to give you more ideas as to what’s possible with your man. (If you want to learn my best dirty talking tips and techniques for building sexual tension and turning him on, you’ll find them in this powerful video) With this in mind, I want to give you 4 tips on how to be more dominant in the bedroom with your man. I’m going to start easy and then progress to tips that take a bit more effort and courage to try.

There Is Both A Physical & Mental Aspect
The first thing that comes to most people’s minds when they think about being dominant in the bedroom is usually whips and chains. This is certainly a whole lot of fun when dominating your partner, but it’s not always necessary and is on the extreme side of domination. There are much more subtle and sometimes more powerful ways to be dominant over your partner. These range from simply saying something subtle to him like, “I really like it when you do things for me,” to being a bit more aggressive by saying something like, “I’m going to decide when you get to orgasm.” 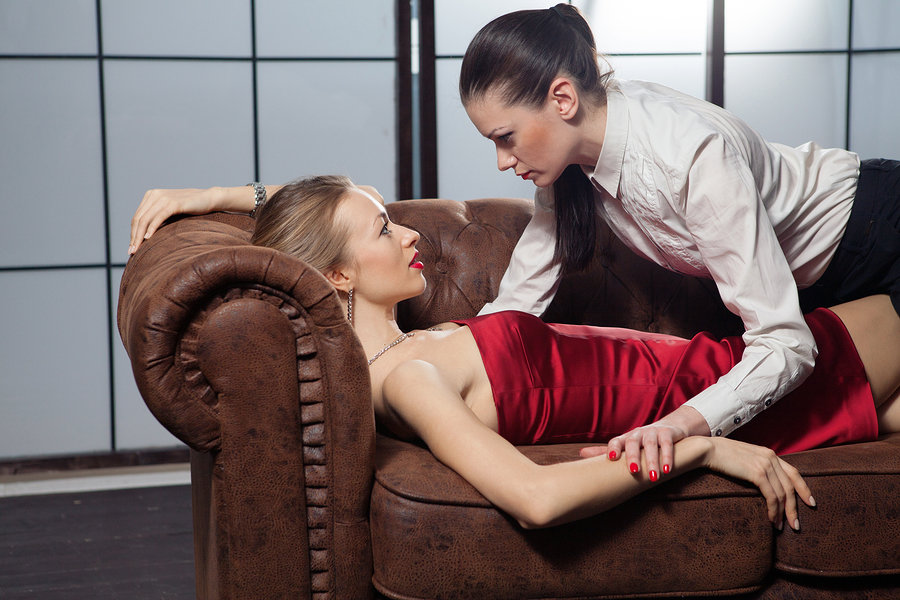 But that’s just the verbal aspect of being dominant. There is also the physical aspect. This can be something small like giving him some soft, subtle spanks during sex or it can be on the more extreme end, like insisting on woman-on-top sex positions only or even giving him some very dominant oral sex. Speaking of which, if you are looking for my best advice on how to give your man great oral sex, then you should check out this very detailed video tutorial.

The obvious position that comes to mind for this is cowgirl, where your man is on his back and you are on top of him, straddling him, but there are other great positions for dominating your man too. These include positions like sofa surprise, where your man is sitting down on a sofa, couch or chair and you straddle him. In this position it’s very hard for him to go anywhere and again, you are the one that’s in control. Now that we have covered some of the physical things, it’s time to learn some of the verbal aspects of dominating your man. 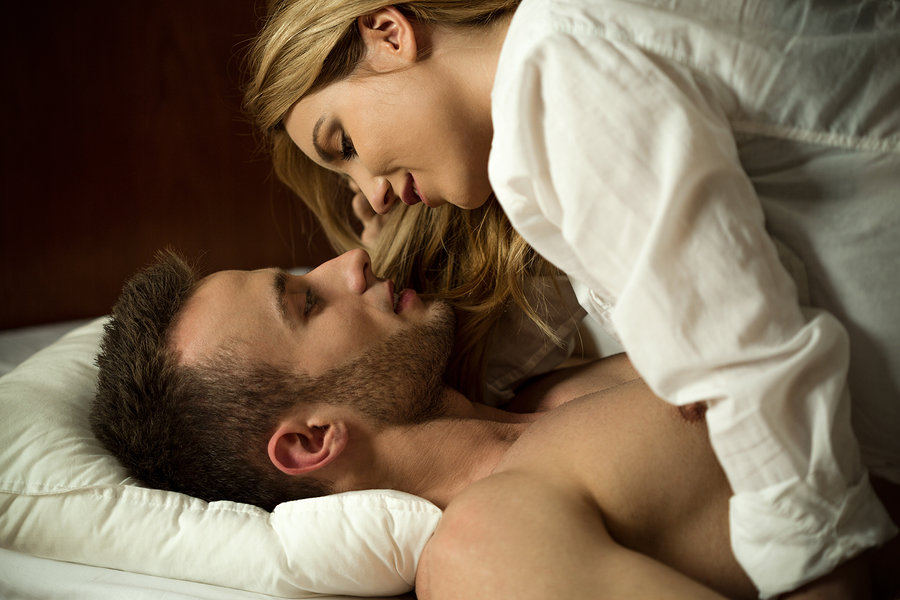 Start To Command
One of the biggest hurdles to dominating your man is that he may start to feel emasculated. If this is the case, then he may try to rebel to try and regain control. The best way to prevent this is to takes things slowly and build up to being more and more dominating. I give you lots of examples of this in this instructional presentation here. So start with giving him small verbal commands and asking him to do favors for you, “Would you mind taking out the trash?” or “Can you go and warm up the bed for me?” or “I want you to make me come first, before you do, okay?” All of these commands are things that are very hard for your man to object to, but they are perfect for laying the groundwork of being more dominant over him.

Once you have mastered using these subtle dominant commands over him, then it’s time to start slowly taking it up a gear and being more demanding of him, “I want to spend the weekend with you, don’t make any plans, okay?” or “I don’t want you wearing that football shirt anymore” or “From now on, you need to ask me for permission to come when we’re having sex.” If you find that it’s hard to get your man to comply with these more intense commands, then it’s best to reel them back a bit, before trying again.

Domination Games
Some of the example commands that I just gave you are quite intense and can be further than you may want to take it with your man. If you are someone who really only wants to dominate your man in the bedroom, then these domination games may very well be up your alley.

Surprising him with some rope and restraints is not such a good idea and can unnerve him, so remember that it’s always better to talk to him about it first.

How To Be Dominant In The Bedroom