How “Secretary” Set the Bar for #Fifty Shades of Grey 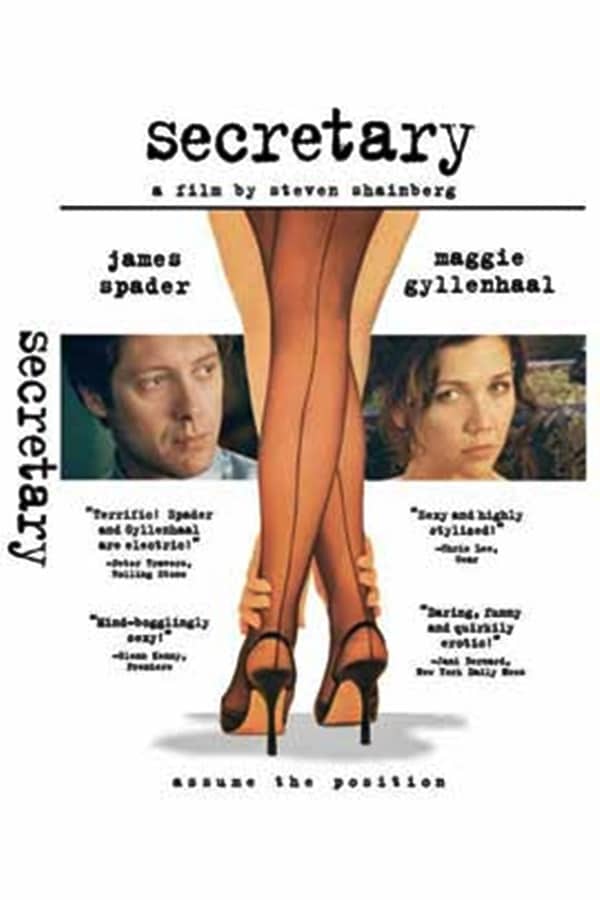 Lee Holloway and E. Edward Grey did it first. And did it better.

Many people may think Ana Steele and Christian Grey of the “Fifty Shades” trilogy set the bar for a modern D/s (dominant/submissive) relationship. But that bar was cleared back in 2002 with “Secretary.”

If you haven’t seen the movie (and you really should), here’s what happens: Lee Holloway (Maggie Gyllenhaal) gets a job at a law firm run by lawyer E. Edward Grey (James Spader). Grey orders Holloway around (in both personal and professional ways), and each person soon realize that the other is into it. This back-and-forth battle of wills then evolves into a mutual dominant/submissive relationship.

“Secretary” showed a woman who was willing to explore her kink, learn about it, and grow with it. The film doesn’t demonize or judge the kink (though it places other supporting characters in those roles). It simply sits back and lets Lee evolve into her true self. As she evolves, Lee gains confidence in her newfound submissiveness. She displays a more polished appearance that hints at her sexuality (including employing the classic tight black pencil skirt) and becoming more vocally assertive. She also becomes more active in pursuing her sexuality, educating herself on submissiveness and answering kinky personal ads.

How “Secretary” Set the Bar for #Fifty Shades of Grey