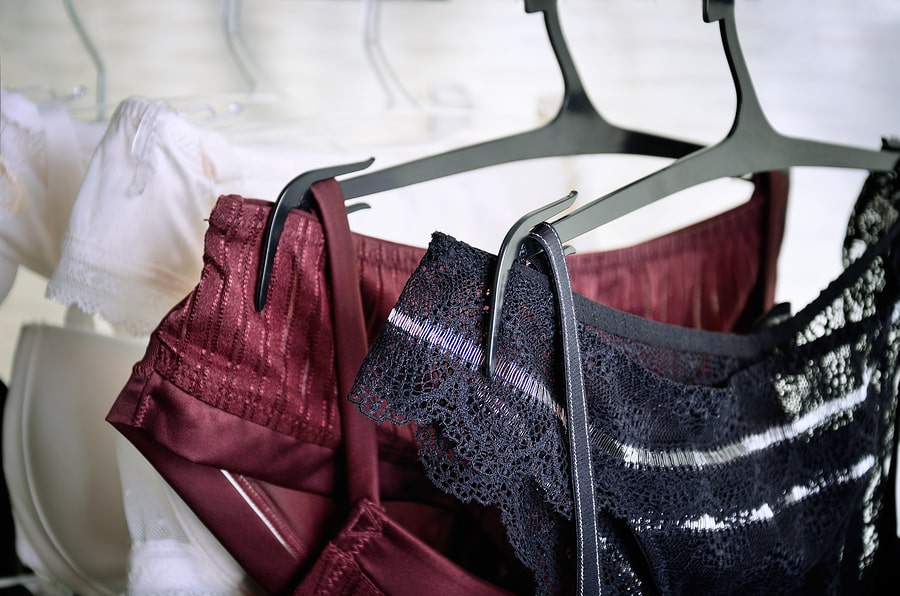 To commando or not to commando?

That is the question Shakespeare should have asked, for it would have saved women’s magazines years upon years of anguish and debate over whether or not we should suffocate our lady bits in strangling contraptions better known as “underwear” or if we should just let them be.

And others see it as a weird publicity stunt to gasp at (see: Britney Spears, circa 2010).

But, at the end of the day, going commando is not nearly as big of a deal as we all think it is, mainly because you don’t really have to tell a single person you’re doing it. In fact, more women should embrace it.

The number one reason you should go commando is that it’s, honestly, really comfortable.

It’s just you, your vagina and your pants getting to know each other better, hanging out like old friends, sipping glasses of wine.

2. There are no links between going commando and contracting infections.

It might feel like your bare vagina rubbing right up against the inside of your pants would create a perfect breeding ground for bacteria, but that idea has long been debunked.