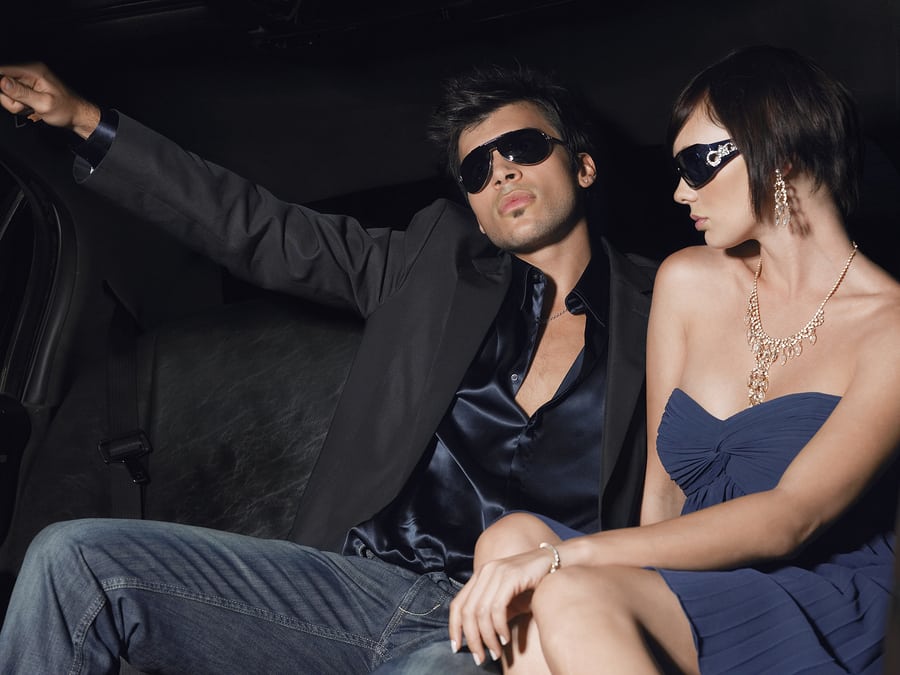 I’ve never been one to care much about celebrity gossip. It turns reading entertainment magazines and websites into a bit of a minefield because while you think you’re just reading an article on the new season of Fargo, you’re always just two clicks away from finding out about the most scandalous torrid affair ever of the week. Sometimes the articles are even true!

But as arrogantly as I may scoff at these types of stories, I am not as immune to them as I like to tell myself that I am. Which brings us to Jon Hamm and Jennifer Westfeldt. As a queer girl just entering into adulthood in 2001, I was first made aware of Westfeldt through her almost-lesbian film Kissing Jessica Stein. As Mad Men became a thing and Jon Hamm likewise, one of the things I always liked about him was his long-term relationship with Westfeldt. I felt this way despite having honestly no idea what either of them are like as people outside of charming interviews and podcast appearances. Yet their breakup bummed me out.

Less than a week after that, the internet was abuzz about another celebrity breakup. At first glance it was seemingly a much less significant news story. I’m talking of course about Kermit the Frog and Miss Piggy’s breakup, along with the big news that Kermit might have entered into a new relationship. That’s a real sentence I just typed out with words. This story was obviously manufactured as part of a marketing plan for the new The Muppets TV series, and thus was silly fun. We all had a good laugh sharing the story.

Was it such a joke of a story though? The fictional romance between the frog and the pig seemed to be as important to a lot of people as the breakup of the indie darling and the Emmy winner. It landed on the same trending topics pages, it spawned its own legitimate think pieces that deconstructed the very nature of Piggy and Kermit’s relationship to begin with. For a joke, it sure seemed to mimic the process when it is being taken serious.

So the question is, why do any of these stories matter to us? Whether it’s a couple of Muppets or real flesh and blood famous people, there’s some strange connection we make to the relationships of celebrities. We follow the stories as if they were plotlines on our favorite show. We crack jokes about them, make hashtags, pick teams. The advent of social media has only made this type of obsession more and more a casual aspect of our lives.

This technology is new; however, maybe the motivations behind it are anything but. American culture has no aristocracy built into its official hierarchy, and while there are economic class distinctions, the cultural elite don’t seem to directly fall across those lines. Aside from a few outliers like Bill Gates, most people can’t name a lot of major business owners, but almost everyone can rattle off the names of their favorite celebrities. Our curiosity for celebrity gossip may in fact be the same curiosity that the people of England had about what was going on with King Henry and Anne Boleyn in the 1530’s.

Celebrity gossip takes people we see as larger than life figures and makes them relatable to us. Not unlike connecting with a character in a good book, we connect with their stories and find little bits of our own selves in them. By chatting about their lives, talking with friends about them, posting tweets about them, we feel a little bit of kinship with them. Since we put them on a pedestal, this kinship means we put ourselves a little bit on one too.

Maybe this vicarious living through those we have deemed the elites also give us the ability to talk about other peoples lives in a way that makes us feel safe. Most of us are as likely to run into Jon Hamm as we are Kermit, so we don’t really risk much when we talk about either of them. It can be a way for us to vent the frustrations or anxieties we might have about our own love lives, or find things to compare them to, without feeling like we’re ultimately going to hurt anyone else.

Whatever the reason, celebrity gossip is a thriving industry and it doesn’t seem to be showing any signs of going anywhere soon.

What is your take on our fascination with Celebrity relationships?