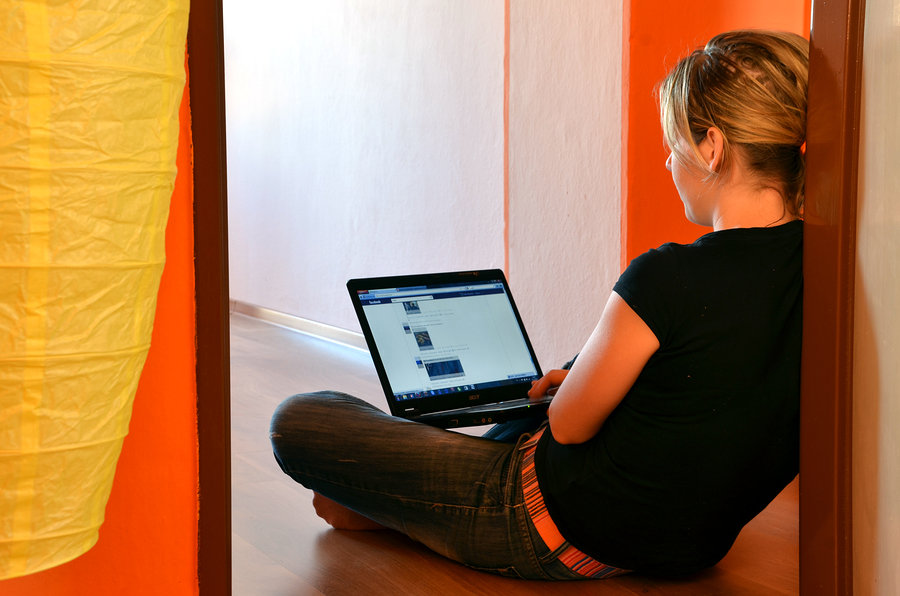 One thing Facebook can tell… is when a user starts a relationship.

It’s no secret that Facebook knows everything about its users at this point. The social network knows your favorite movies and TV shows, where you’ve worked, and what you read. Of course, this is all information users manually input. But Facebook can also glean information from a user’s patterns of how they use the site. One thing Facebook can tell from this is when a user starts a relationship.

In 2014, Facebook’s data scientists noticed something interesting: When a couple enters the courtship period, timeline posts increase (presumably both for interaction purposes, and so the other party can see how awesome/funny/interesting, etc. the first person is).

For the visual learners, here’s a chart to illustrate this:

Facebook activity as it relates to relationship status (The Atlantic/Facebook)

Once two people are firmly “in a relationship” (as defined by posting an anniversary date), the number of posts decrease, but the tone of said posts becomes happier overall. This probably points to the fact that the couple are spending more time together in person and have no need to post on each other’s walls.

According to Facebook Data Scientist Carlos Diuk, here’s how the data science behind the study breaks down:

Facebook’s parameters for this study were users who had “Single” as their relationship status 100 days before changing it to “In a Relationship,” and who were in a relationship 85 days after their posted anniversary date. Anniversary dates used were between April 11, 2010 and October 21, 2013.

In other words, Facebook can tell when you’re…Facebook official.