“Ethical Cheating”: What Is It? 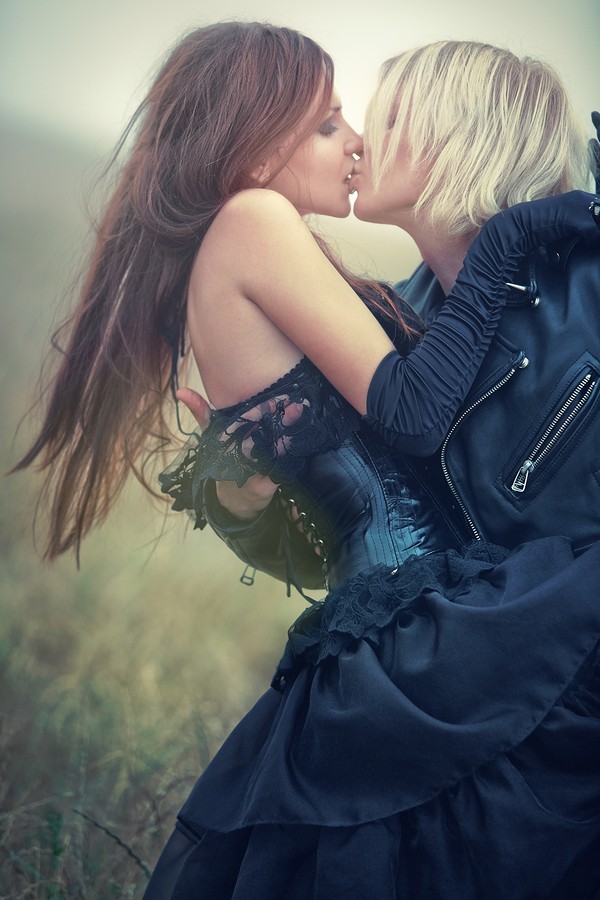 There is a growing movement of people who are able to be honest with their mate that the traditional model isn’t working.

When the news broke recently that hackers had breached Ashley Madison, the dating website that helps married people find out-of-wedlock romance, the Internet responded with a lot of snark and not much sympathy.

But married daters looking for someone to defend their honor have at last found a spokesman: Brandon Wade, 45, the founder of the new website OpenMinded.com, which caters to individuals and couples looking for others with whom to engage in what Mr. Wade calls “ethical cheating.” This involves telling a spouse that you are going to be unfaithful, or including the spouse in new, outside-the-marriage relationships, he said.

OpenMinded.com started in May and, Mr. Wade said, now has 150,000 users, with more than half of the members identifying as couples who are in open relationships. The site’s members are more likely to be men than women, 68 percent of members have earned a bachelor’s degree, 40 percent are 18 to 35.

To get started on a journey toward polyamorous partnering, OpenMinded.com users fill out a form with questions that reflect, it must be said, a certain open-mindedness. The “Orientation” section asks users to define themselves by “romantic orientation” (“biromantic” and “sapiomantic” are among the options) and other attributes, while the “Life Choices” section dives into issues like tolerance to marijuana-smoking (“420 friendly nonconsumer,” “recreational heavy consumer”).

Under the “Looking to Meet” heading, users designate the type of relationship they are seeking (“monogamish,” “poly dating,” “swinging”) and the identity of those they would like to meet (there are dozens of different options, including “pangender,” “two-spirit,” “woman” and “intersex”).

Also provided are primers to help newbies, including an essay entitled, “How to Cheat on Your Wife.” It advises that men disclose their intent to their wives before they begin to date.

“Expect a bit of defensiveness,” the essay warns.

Mr. Wade said he was raised in Singapore with what he deemed a “Tiger Mom type of upbringing.” He studied electrical engineering at the Massachusetts Institute of Technology and then, he said, earned an M.B.A. at the Sloan School of Management at M.I.T. in 1995. He worked at Booz Allen and General Electric, he added. But corporate life wasn’t a good match for him.

He decided to take an entrepreneurial route. In 2006, he introduced SeekingArrangement.com, which is, according to promotional material, “the leading sugar daddy dating website.” In 2011, he unveiled WhatsYourPrice.com, a site on which users can auction off dates.

“Most of my dating websites have been created out of personal need,” he said. “OpenMinded is my next evolution in my relationships.”

Before marrying his current wife, he said, she and he discussed his progressive views about monogamy. “I told my wife, ‘If this relationship doesn’t work out, I’m never going to get married again,’ ” he said.

“Ethical Cheating”: What Is It?