I Didn’t Die: How Love Might Finally Find You 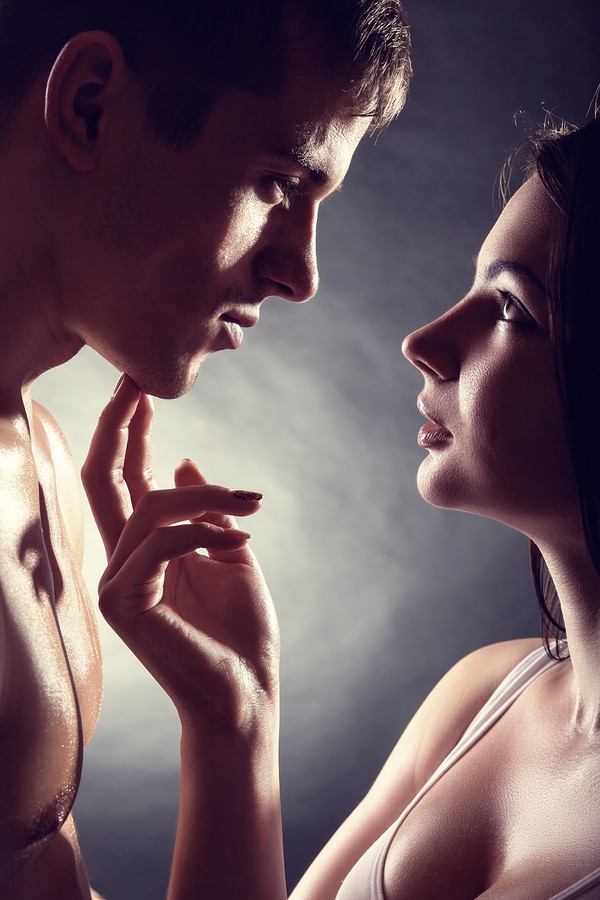 For once, I had been completely honest on a date, put myself out there and hold on for this revelation: I DIDN’T DIE!

Fear is an interesting instinct. The best description I have heard has compared fear to an alarm clock. When it goes off, we have the choice to wake up and deal with what’s next, or to hit the snooze button and ignore it, especially when it comes to fear felt on a date. Let’s talk about it.

It is 2012. I am moving and shaking and feeling life, like really feelin’ it. I had good friends I would visit in Montreal every other weekend, I was living in my favorite neighborhood in Toronto I had grown up wishing to one day live in, and I was finally in what felt like the right lane with my ambitions. I think the key factor to make note of is that I was present. I woke up and felt life and interacted with it.

I had recently got up the gumption to confront a peer that I’d had a crush on. We had a fleeting connection that I had become consumed by. At a work conference, we formed a unit of colleagues that would hold court while others came and went about their days and stopped in to say hello. While waiting on the friend who I’d been staying with, I was caught off guard with an offer to stay with the object of my “Are-you-kidding-me? Never-going-to-happen-in-your-teenage-loins’-dreams” affection in his hotel room above the bar we’d been ruling.

The phrase “C’mon, you wanna get out of here?” was uttered. I stammered out something about how the hotel has trundle bed style cots you can have delivered to the room.

“It’s ok, I have a really big bed, you can just stay with me” he responded, kindly, without assumption. I must have been having an out of body experience. You must understand, this is the equivalent to a Backstreet Boy, the middle Hanson brother and/or Steven Tyler of Aerosmith asking me to the prom. Why yes, I did grow up in the 90s with some questionable musical influences. How could you tell?

Back at the conference; I bargain that we should check at the front desk for the trundle bed option. He complies in a most gentlemanly fashion, and meanders around the elevators while I inquire. After a brief interaction with the receptionist, I pivot around to see him, rather nonchalantly, asking for the outcome.

“They say they’re out of cots” I report, trying to mask the re-awakening of my adolescence. He nods and turns for the elevators. I almost blacked out on the way to his room. Then with trepidation crawled onto the very edge of the bed, fully clothed, with the TV on; and fell asleep as frigid as a flagpole in January. I wanted something more than whatever a confusing end of night rendezvous could provide. The next morning, he graciously offered to have me stay with him any other night. I returned two nights later, but it was even less eventful, if even a bit awkward. I felt myself losing my window.

Following this encounter, I would be out of town for several weeks. I would try to create work opportunities to keep in touch while I was away. My crush only grew stronger as the time away pressed on. When I returned, we made plans that later evolved into a party and it was increasingly apparent that the window of opportunity I had mentioned, was now in another building altogether by now. Still, that fear-based alarm clock was now on it’s fifth cycle and I couldn’t keep hitting snooze.

Finally, we shared a cab ride home. In a way, what I was working up to, was making up for every crush I’d stowed away for the last 20 years. Throw in as far back as my summer camp counselor crush, Neal; who liked Vanilla Ice. When of course I learned every word to ‘Ice, Ice, Baby’ (still permanently imprinted on my memory); and negged him (is this mooned or danced naked??) from a swimming pool. From Neal until now, there was a boatload of suppressed hormones to contend with so this became my moment to unburden myself.

“I have to confess something to you.” I blurted out.

I steeled myself and poured my heart out with my confession of the crush I’d been holding onto since he had me, before we had met, to be perfectly truthful. I could feel him bracing himself, which was obviously not a great sign. I poured my heart out. My crush very politely collected my heart in an imaginary glass bowl and handed it back to me. I had clearly colored the back the cab in a particular shade of awkward. He acknowledged that there was perhaps a moment between us, but for all I know, he was just being kind. He insisted on paying for the whole cab fare and dropped me off on the way to his apartment.

As I stepped out of the cab and walked up to my place, I had a slight sense of being embarrassed and crestfallen; however that was quickly overshadowed by a feeling of being ALIVE. I could feel myself vibrating with the electricity. For once, I had been completely honest, put myself out there and hold on for this revelation: I DIDN’T DIE!

Soon thereafter, one of the cool people who passed by us as we were holding court back at that first conference ended up being one of the people on my list of exciting new friends to visit on my next trip out of town. With this electric sense of self-confidence, I thought nothing of it when we made plans to meet up, other than sheer excitement to see a newly familiar and warm face. As the clock ticked away into well-past turning-into-a-pumpkin o’clock it began to occur to me that this was someone I had chemistry with. The window opened.

“Would you like me to kiss you?” He asked. I shut the window immediately with a fumble, clumsy yes-but-no. I managed to keep it open a crack, setting up plans together to meet again soon. By the next time I saw him, I wedged the window up and leaned out. I stuck my head out and opened my eyes wide and he stared right back. “Hi!” We both clicked.

I am confident I never would have fully made that connection and been open for it in such a complete way had I not woken myself up in the back of that cab.  It lifted a cloak of bleak, grey fear that held me down from making any real choices in my relationships. Until then, I just went with the flow of what made me feel least rejected and safest. It was terrifying, and invigorating. It was perhaps the first time I felt the raw truth with someone. I stopped hitting snooze.

I Didn’t Die: How Love Might Finally Find You