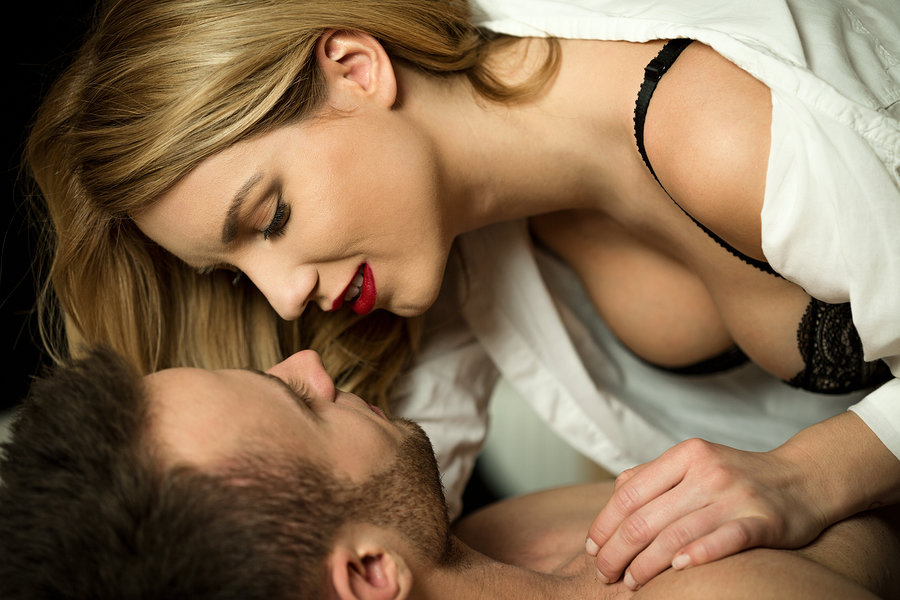 Sexy foreplay is all in the touch!

You’re going to love this: A new study published in the Journal of Sexual Medicine just revealed which parts of your body are the most sensitive to various types of touch. In other words, get ready to feel some tingles.