Don’t Filter This Out of Your Dating Profile 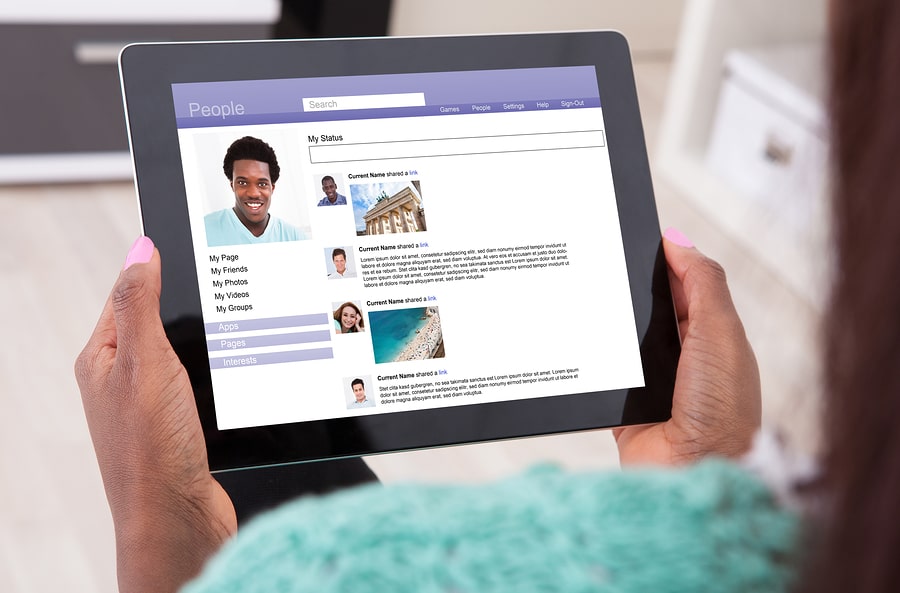 When I was online dating, I filtered single dads out of my searches. There was no way I’d ever get involved with a man who had that kind of baggage. Who needed to date someone with an ex and children in the mix, since dating was already complicated enough?

Then at a party, I met a man who took me by surprise. He was warm, kind, funny — so different from the jerks I’d been dating. Sparks flew. The chemistry was there. I felt hopeful again that maybe this time (after more bad dates than I cared to count), things would work.

On our first date, during a hike up a steep canyon trail, he told me that he was a father. He had two girls, ages nine and 15. I won’t lie. My heart sank in that moment.

I wasn’t opposed to having kids of my own — in fact, I wanted them. But taking care of someone else’s kids who might not want me around? Who were just old enough to form their own opinions about Dad’s new girlfriend? Who might think I was out to replace their mother? That was a whole new level of stress I didn’t know how to prepare for. I trudged up the rest of that mountain, taking in this daunting new piece of information.

But I really liked him. I couldn’t just let him go after one date. So I decided to confront my fears and simply date him and see how things progressed. Why not just enjoy it while it lasts? I reassured myself.

Cut to now, five years later. We are married, and I can say that those first several months of being together and getting to know his children was a tough, but truly valuable learning experience. My greatest fear that my stepdaughters would hate me never came to pass. In fact, they both liked me right away. They made loving toasts to me and my husband at our wedding. In so many respects, I feel lucky, blessed, though it hasn’t always been easy.

Here’s what I’ve learned about dating a man with kids: No relationship comes without risks or baggage for that matter. I would have missed out on a life-changing relationship if I made his single dad status a deal-breaker before I got to know him. And the most surprising part for me? Being in a relationship with a man who has taken on raising kids makes my life that much richer and rewarding, mostly in unexpected ways.

Don’t Filter This Out of Your Dating Profile