Do You Need Couples Therapy or Just a Rest? 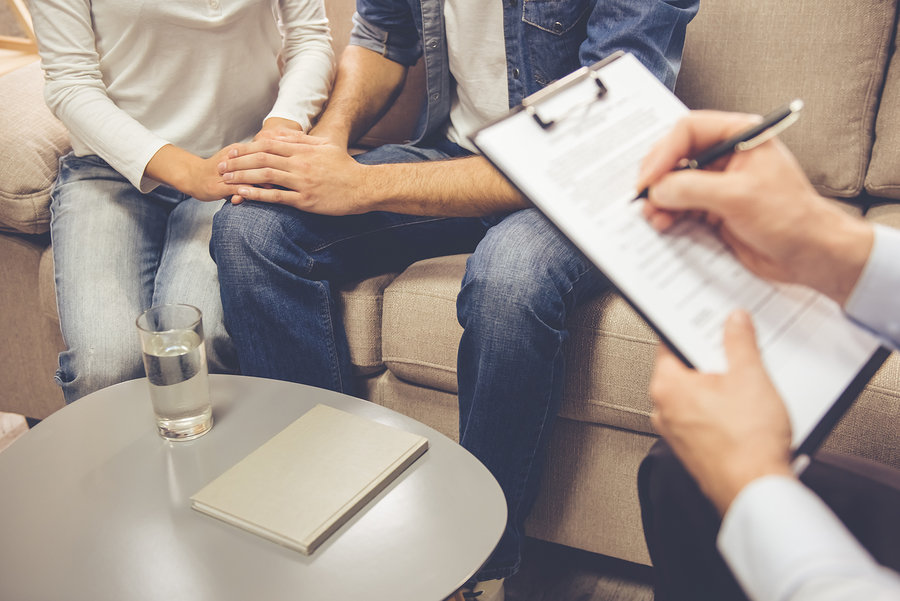 What is your realization from the past year?

By any standards, 2016 was one hell of a year for most people. Horrors from Syria, the continued threat of terrorism and the geo-political upheavals that we saw have made most of us more on-edge than usual.  I had my own personal battles with professional and personal challenges and issues coming up left, right and centre it seemed.  In the second half of the year I felt more or less constantly bombarded by painful reflections back from others, difficult situations or things demanding that I grow.

It’s not surprising that this took a toll on my relationship with my beloved.  Our stress turned in on ourselves and at some point on one another.  We got into a pattern of criticizing and blaming far more than we would normally do.  Was there something wrong in our relationship?  Had the magic left us?  Are we falling out of connection?  All these things worried us until I had one of those life changing a-ha moments.

I realized that no matter how much we tried to find each other, no matter how conscious we were about our feelings, our stories, our projections, we still ended up going round in self-destructive patterns or creating separation from the other.  It seemed like no amount of conscious relating was going to change the pattern.

And then I got it.  I realized that there wasn’t anything fundamentally wrong in our relationship.  There was something going on at a cellular level in my body.  My nervous system had been under pressure for so long that it was constantly looking for what it perceived might be a threat.  And of course when we start looking, we find something!

I realized that the Fight-Flight part of my nervous system (the sympathetic branch of the autonomic nervous system for those neuro-geeks out there) was over-firing.  That part of our nervous system is designed to keep us safe by looking out for danger.  It’s part of why we’re so successful as a species, because we have this innate radar for danger hard-wired into us.

But the system can go wrong.  Part of what happens when the Fight-Flight is activated is that our perception of people’s emotional expressions changes; we see friendly faces as neutral or even hostile.  In effect it creates an altered state of reality.  In this place, allowing intimacy is very difficult – because my beloved’s caring face was being perceived by my nervous system as a threat – even though it wasn’t one.

Since both our nervous systems had been more activated than usual we were both at a raised level of alert – much closer than normal to the level where our brain tells us “watch out, this is dangerous”.  So the smallest thing would set us off into a defensive pattern of behavior – basically we went into Fight or Flight at every perceived mis-step from the other.

The moment I realized this, things began to shift.  We didn’t need couples therapy or counseling or time apart – it was some down time, a period to allow our nervous systems to recalibrate and calm down.

Fortunately the Christmas holidays were just around the corner and this allowed us both to have some time away from the stresses of work, have some lie-ins and duvet days and just calm ourselves down.

Our culture puts so much pressure on us to be “on” all the time, to work longer hours, to be more social or to always be “doing” something.  Even the background hum of noise in a city creates a raised level of nervous system response, activating our Fight-Flight reaction more easily than is healthy for us.  All these things make our nervous system shift into a lower gear, watching more closely for danger.  In this place it’s much harder to be loving, to not be defensive or critical (of yourself or others).

What most of us need is to recalibrate our nervous systems so that we bring down our base-level of activation to allow more ease and calm in our lives.  I’m happy to say that since this realization we’ve quickly got back to our old loving selves, we’ve reconnected and intimacy is flowing between us once more – it’s a relief for us both.

If you’re in a similar position, maybe there’s nothing wrong with your relationship at all, maybe you don’t need a break or even therapy for this.  Maybe you just need a good rest.

So how can you calm your nervous system?  Here are a few ways to help you.

Do You Need Couples Therapy or Just a Rest?

Mike Lousada - Mike Lousada is a sex therapist pioneering a revolutionary body-mind approach to resolve sex and intimacy issues. He features strongly in Naomi Wolf's latest best-seller Vagina, and has attracted worldwide media coverage for his approach. He was cited in Psychologies magazine as one of the world's most respected sex therapists. http://www.mikelousada.com