Can You Still Have a Good Relationship With Different Sexual Desires? 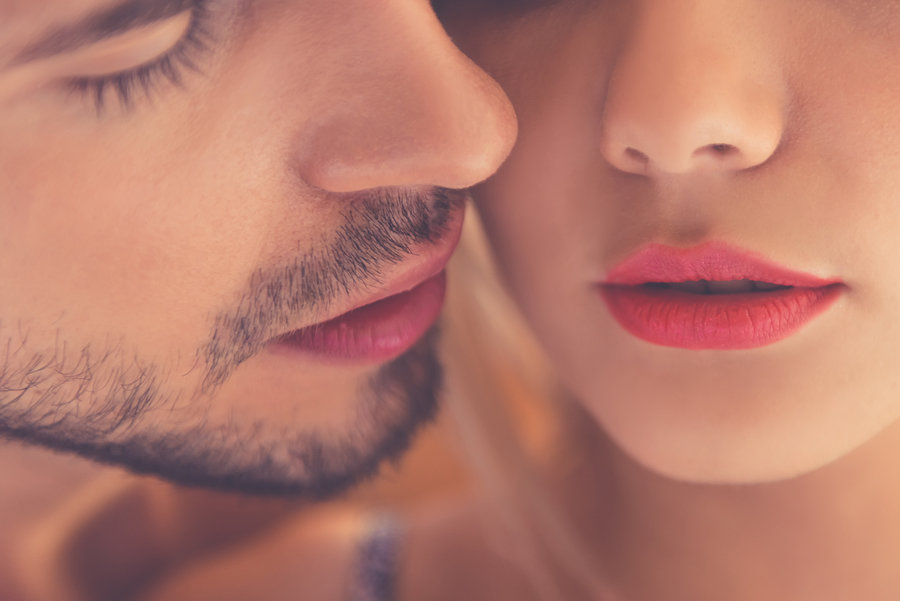 The feeling of being on the receiving end of this ultimately did not appeal to her. It took a lot of preparation, and a lot of the time it simply didn’t feel good. She also felt very pressured into doing it, agreeing to it because she thought it would make her partner happy. That was the first and last time she tried it. While it may be actively wanted by one person involved, it just may not work out for a couple the way that one desires it.

My ex was very much a polyamorous person, while I was and still am very much monogamous. A few months before we broke up, he stated that he wanted to be in an open relationship. Initially I agreed to it, but after about a month I vocalized my concerns, telling him I didn’t feel like I was being true to myself and my desires. This was one of the main reasons why we had to break up. It was certainly for the best, as not seeing eye-to-eye on this matter can dictate the entire dynamic of the relationship.

Can You Still Have a Good Relationship With Different Sexual Desires?