Are Smartphones Ruining Our Sex Lives? 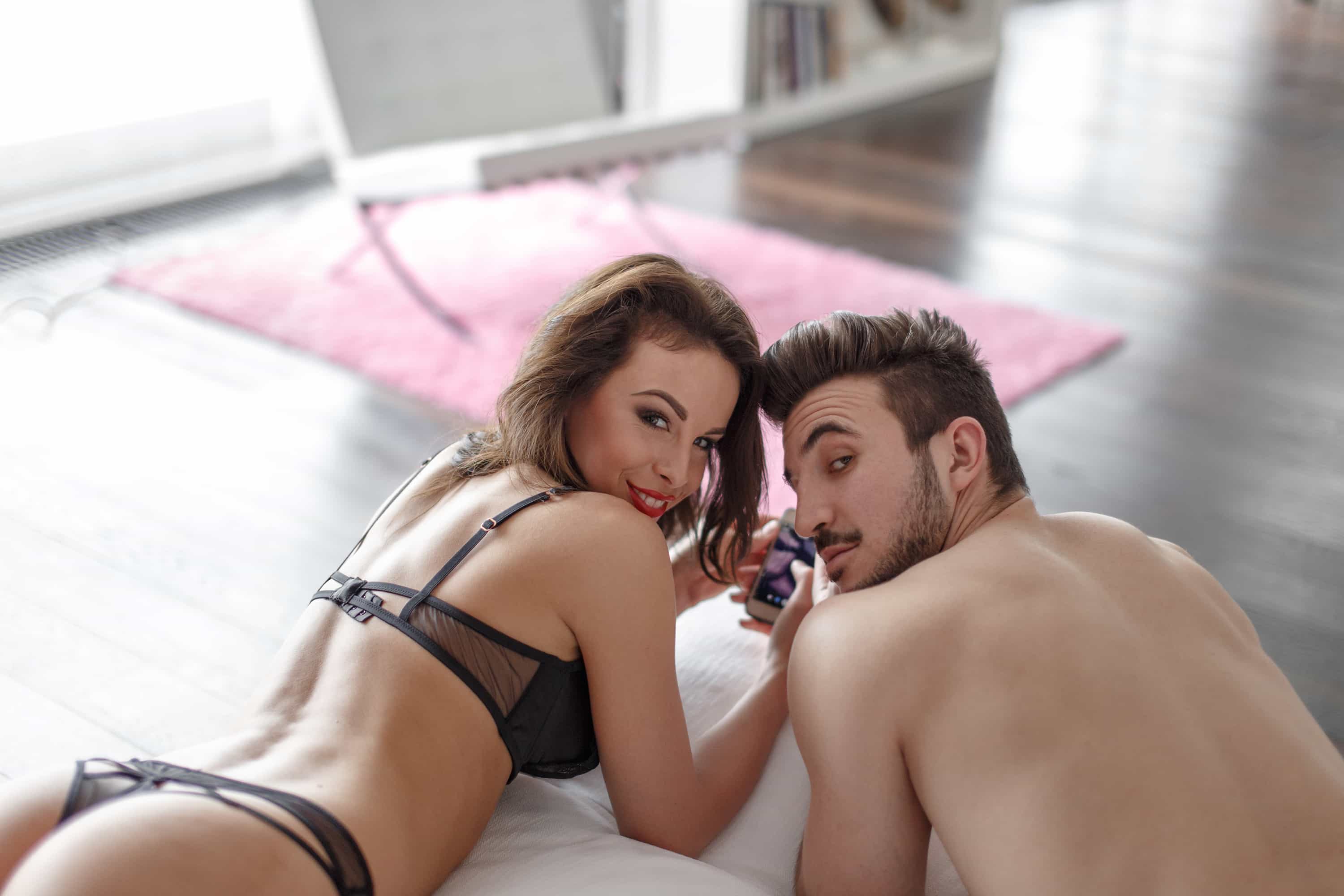 The cause of our dissatisfying sex lives has been in our pockets all along, or so new research from Durham University suggests. People are more likely to be seduced by gadgets than by their partners.

According to the study commissioned by condom-maker Durex, smartphones are destroying sex lives.

The survey involved detailed interviews with 15 couples around the UK, 40 percent of whom confessed to delaying sex to use their smartphones or tablets.

Others revealed they had “raced through sex” in order to check their social media notifications or respond to messages.

One third of participants admitted to interrupting sex to answer incoming calls.

The study however revealed over a quarter of the couples had used their gadgets during sexual intercourse to film their encounters, while 40 percent had taken sexual pictures.

Dr. Mark McCormack, the researcher who carried out the interviews, claims taking gadgets into the bedroom has “potentially serious costs to relationships.”

Durex launched an online campaign on Wednesday, urging couples to avoid technology when with each other in the bedroom. Couples keen to know how their smartphones could make their sex lives more exciting were surprised to learn the answer is the ‘off’ button. 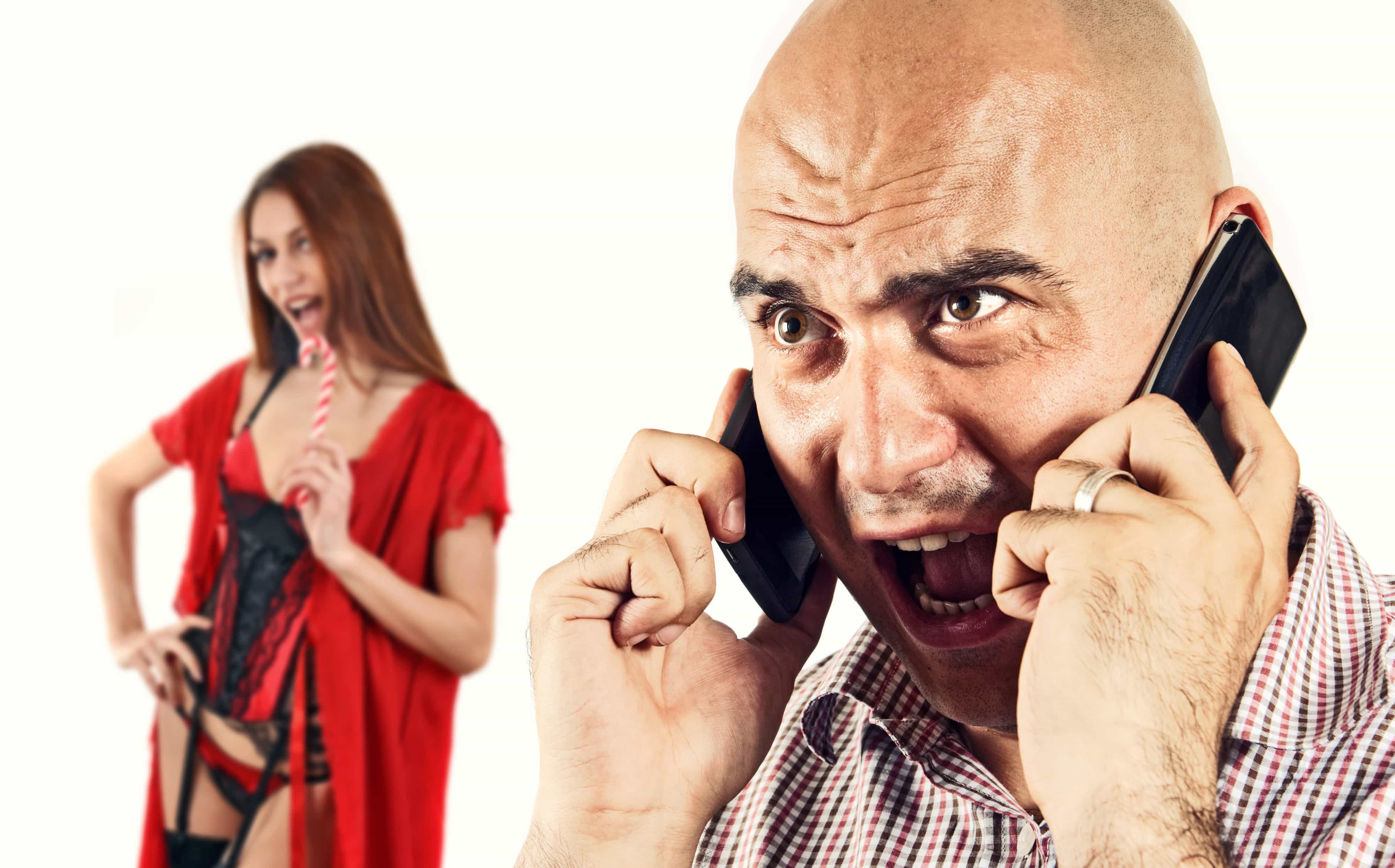 “I feel like my priorities are not in the right place,” one survey volunteer said.

“You’re kind of cheating on me with Twitter,” one partner joked.

“I’m guilty, I think I’m addicted to it and I wish I wasn’t,” another volunteer admitted.

“Technology is great for keeping us connected, but it encourages a disconnection with others,” she added.

Yates claims it is essential to find a balance between virtual life and relationships, adding “smartphones and laptops must be switched off to engage with those around us.”

She suggests it is “more than possible” to be cyber smart and have a great sex life.

“Technology is destroying intimacy in our relationships,” adding the tech invasion is becoming “the new normal, but it shouldn’t,” Paul Levy, senior researcher at the University of Brighton, told the Mail Online.

As the quality of physical connections dilute over time, “we adjust, expecting less,” Levy says. “We forget what real romance is.”

Researchers at the University of Missouri interviewed hundreds of Facebook addicts, aged 18 to 82, whose partners claim the social network has increased conflict in their relationship.

The study revealed a rise in jealously in tandem with increased usage, leading to break-ups, divorce and cheating.

An Oxford University study of 24,000 married European couples discovered a strong link between the uses of smartphones and social media, and marital dissatisfaction.

It found the more couples read about others’ exciting lives via their smartphones on social media, the more likely they would feel disappointment about their own.

“We really need to learn how to focus on each other in the bedroom, rather than on our smartphones or tablets,” she added.

Are Smartphones Ruining Our Sex Lives?