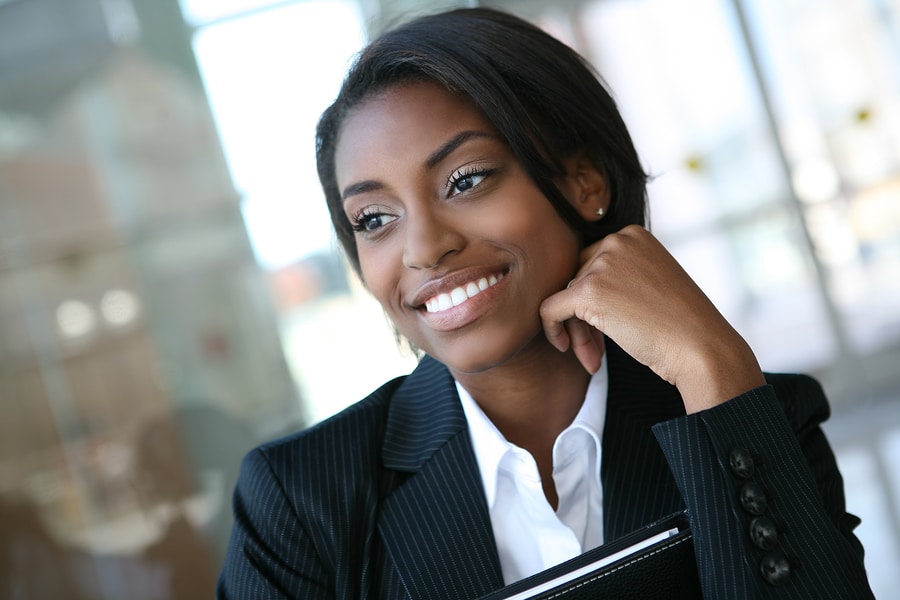 When value intelligence in women far above large breasts and long legs, a Cambridge evolutionary biologist has claimed.

Although having a large bust and never-ending pins are deemed by western culture as the epitome of femininity, when choosing a mother for their children, men look for brains first,

Professor David Bainbridge, of the University of Cambridge said that intelligence is by far the most attractive quality for men looking for a long term partner because it demonstrates that his chosen partner is likely to be a responsible parent.

If men are honest, do they really prize intelligence over looks?

It also suggests she was brought by intelligent parents and so was likely to be well fed and looked after in childhood, and so healthier. It may explain why a man like George Clooney ended up marrying human rights barrister Amal Alamuddin.

Prof Bainbridge said men actually do not care how large breasts are as long as they are symmetrical while for legs, it only matters that they are straight, as bent, uneven legs suggest a developmental illness, like rickets.

“Breast size doesn’t matter,” he told the Hay Festival. “Actually large breasts are more likely to be asymmetric and men are more attracted to symmetry. And they look older more quickly, and men value youth.

“And men are not looking for long legs. Straight legs are a sign of genetic health so that is something that is more attractive, but surveys have shown most men prefer regular length.

“The main thing that men are looking for is intelligence. Surveys have shown time and time again that this is the first thing that men look for. It shows that she will be able to look after his children and that her parents were probably intelligent as well, suggesting that she was raised well.