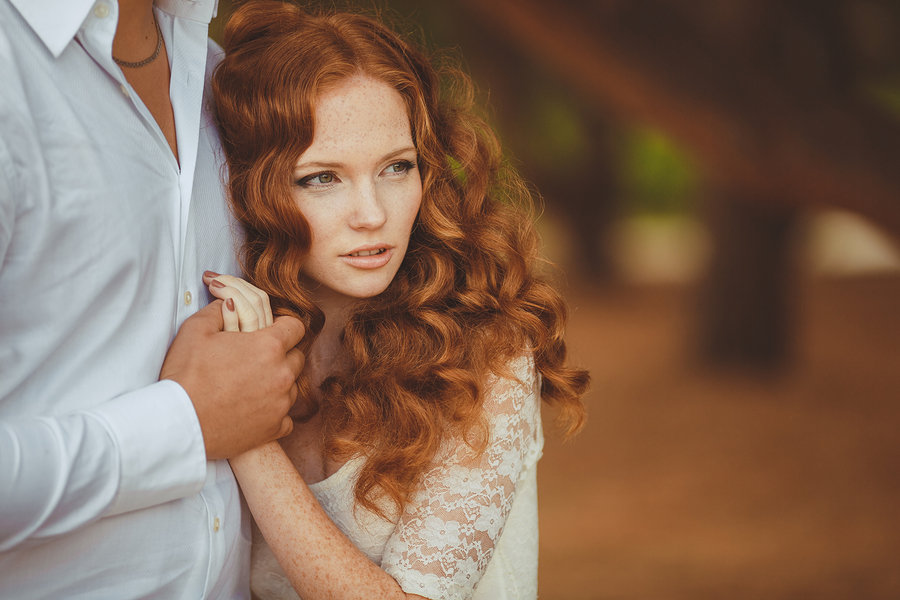 Do you want to ignite that passionate spark back in your relationship?

Often times you hear of married couple slowly drifting apart , then the senseless arguments arise  and they stop sleeping sleeping together, next on the list will be divorce.

You wonder what happened to these couples who were once so happy together, the good news is that it never has to be this way in your own case.

Holly Riordan of All Women Stalk lists these 7 ways to make sure couples never lose interest in each other:

1. Be Spontaneous: After you’ve been together for a while, you’ll fall into a certain routine. You’ll see each other on certain days, go to certain restaurants, and hang out with certain #people. While there’s nothing wrong with developing a routine, you have to break it every once in a while. Surprise him with reservations for a restaurant in a different town or buy him tickets for a show in the city. Do whatever you can to keep him on his toes.

2. Keep up appearances: You don’t have to wear #makeup every morning and toss out every pair of sweat-pants you own. However, you should occasionally dress nicely just for him. Buy some lingerie or a new dress that he won’t be able to take his #eyes off of. If you’re with the right #man, he’ll return the favor by buying something for himself to wear that you’ll adore.

3. Never stop learning: This one is essential, not only for your #relationship, but for yourself. If you’ve been with your #man for years, then he’ll eventually have nothing left to learn about you–unless you keep trying new things. Join a class or take a trip. That way, you’ll be living a life you enjoy and will constantly have new #things for him to learn about you.

4. Have your own friends: Don’t let your man become your entire life. If he sees that you have plenty of friends that love spending #time with you, he’ll realize how lucky he is to have you and won’t lose interest. That’s why it’s important to organize your time–because you want to have a social life that doesn’t involve your #man.

5. Continue dating: If you act like a boring old married couple, then you’ll start to feel that way. That’s why you need to continue to go out on dates. It’ll give you a #chance to dress up, show each other off in public, and have flirty conversations. If you want your #relationship to stay interesting, you have to act like you’re still in the honeymoon phase, even when you’ve been together for decades.

6. Give him what he wants: You aren’t his slave, so you don’t have to wait on him hand and foot. However, he won’t lose interest in you if you always surprise him by doing something special. If you know he loves cheesecake, pick him up a slice on the way home from work. If you know he hates taking out the garbage, do it for him after he had a rough day.