7 Signs You’re A Total Sex Goddess In The Sheets 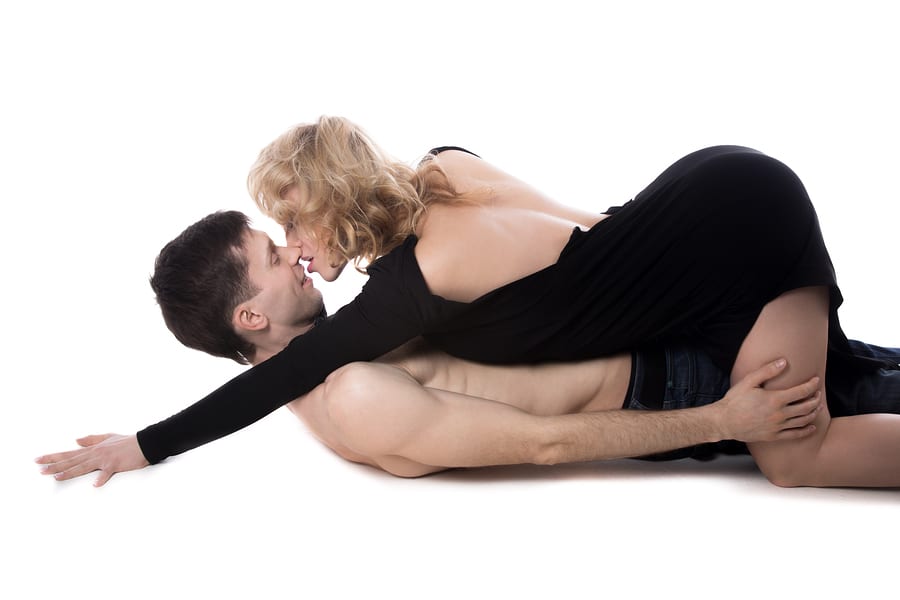 If you can’t keep your hands off each other, you’re probably doing something right!

It’s something every girl has wondered: am I good at sex? Sure, like kissing, much of it may have to do with compatibility—what might be hot for one guy could be just plain freaky to the next. But no matter what your guy’s preferences are, here are the 7 signs to know that you’re rocking his socks off!

1. He clenches his hands and feet.

A physical sign that a guy is in complete ecstasy is if he’s clenching his hands and feet. When you see your guy doing this, take it as a sign he’s holding on for dear life, making sure that the encounter doesn’t end prematurely. After all, what you’re doing to him at the time might be just a little too good.

2. He wants to do it again right away.

When you’ve really blown his mind, he won’t be able to get enough. Just thinking about the sex you had will be so arousing that he’ll want to do it again. So, if he seems particularly virile, pat yourself on the back sister…you’re doing something right.

Another sign that he can’t stop thinking about the sex you’ve had is if he stays heavily flirty afterwards. Many guys say that after an amazing time, they’ll send multiple saucy texts to their girl to show her how into her they are. And with the extra flirting, they’re building up anticipation for next time.

4. He’s very touchy feeling through out the day.

A guy who is into you will probably be touch feely (unless he’s really shy or completely opposed to PDA of course). A sign you’re having great sex is if he becomes even more touchy feely. Quite literally, he’s so aroused, he’s having a hard time keeping his hands to himself. While flirty texts may be his verbal reminder of how much he wants you, his constant touches are his physical reminder.

7 Signs You’re A Total Sex Goddess In The Sheets