Is Choosing “Ms.” Or “Mrs.” Still A Feminist Issue? 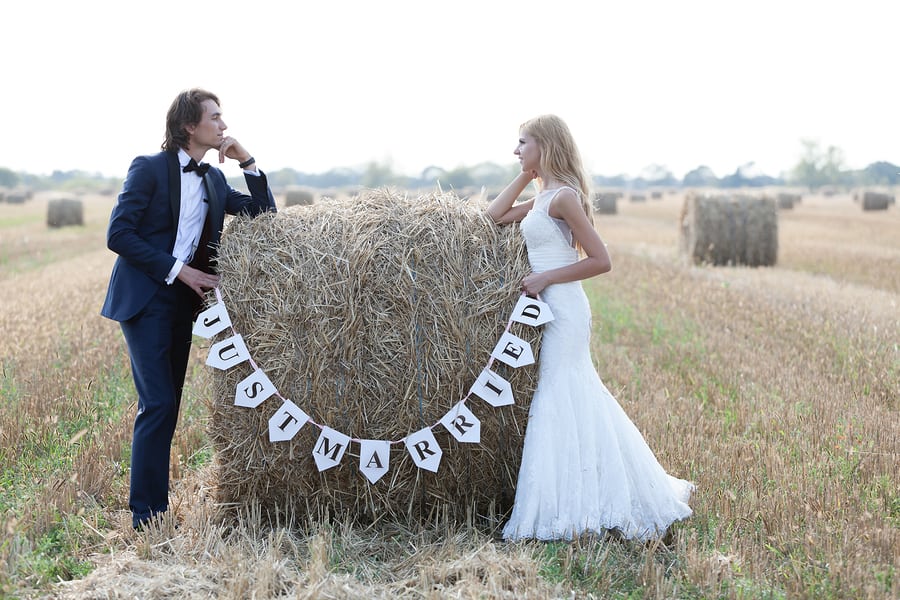 I’m obsessed with subscription boxes. So when I got engaged I, of course, had to get a bridal-themed monthly subscription. And right from the beginning, I loved it. I got cute shirts, fun jewelry — the works. I was obsessed with almost everything I was sent.

Maybe this sounds odd, but the “Ms.” or “Mrs.” distinction always bothered me.

I found these titles to be old-fashioned and sexist. Why would women change their title when they get married, but not men? And why bother with a change at all? If I call a woman by a title, it’s probably because I don’t know her first name. And if I don’t even know her full name, it’s none of my business to know if she’s married or not. The whole thing seemed unbalanced and intrusive to me.

That’s why I always used Ms. — the P.C. middle ground.

The title “Ms.” has a long history, originally being proposed in 1901 when an unnamed author wrote a story in a newspaper. The article suggested using the non-specific “Ms.” to avoid the social faux pas of calling a married woman “Miss” (and vice versa). It sparked some discussion then but it would take 60 years for it to really take off.

In 1961, a New Yorker named Sheila Michaels found a piece of mail intended for her roommate that used “Ms.” instead of “Miss.” She thought it was a typo at first, but liked the idea of a title not being marital-specific. She always hated the idea of her relationship status defining her, and as it turned out, many other women felt the same way.

The big turning point in Michaels’ movement for “Ms.” was when she was interviewed on a progressive radio program, “Womankind” and gave an impassioned argument for the use of the title. Listeners were moved by her ideas, and soon, “Ms.” was widely accepted. It became a sign of women’s empowerment and equality, and it was seen a big step for feminism.

So why is Mrs. is still so popular?

Despite the girl-power history of “Ms.,” I see “Mrs.” and “Miss” a lot, especially in the wedding industry. There’s everything from “Mr. and Mrs.” mugs to “kiss the Miss goodbye” party banners. And no matter how many times I see it, I always find it strange that women still use those old titles.

But let’s get one thing straight: I’m not trying to hide my relationship status. Anyone who’s talked to me in the last year (or has ever been anywhere near my Instagram) knows where, how, and what time I’m getting married because I’m so excited. But the thing is, people would have to know me, or at least how to find me on social media, to know that stuff.

People know about my relationship because I want them to know, not because it’s in my name. It feels wrong to think that you could know absolutely nothing about a person, but know if they’re married or not. 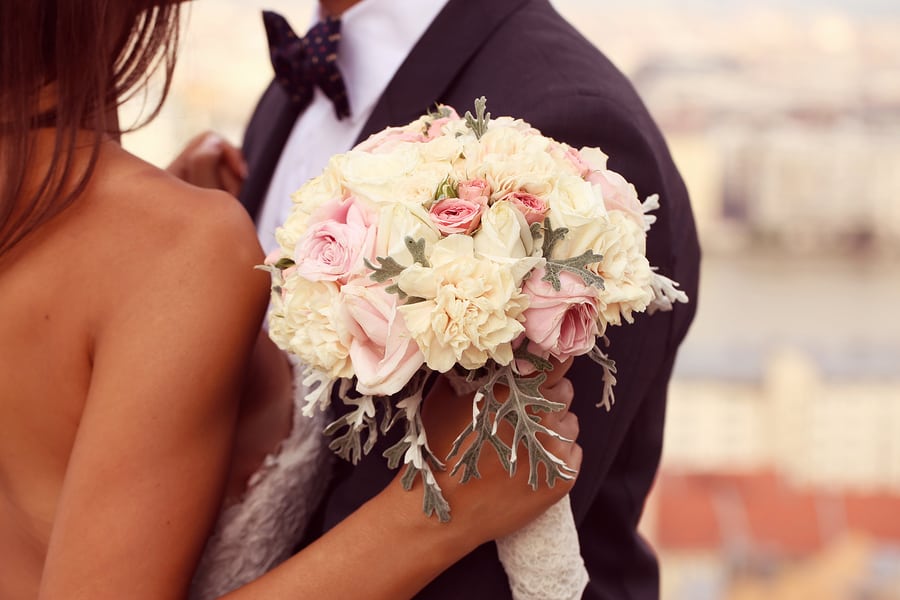 “Mrs.” can seem reminiscent of a time where women had the option to be wives… and that’s about it.

It reminds me of when women had few choices and little opportunity. And now, in a time where women are finally making a dent on the wage gap and becoming more political, “Miss” and “Mrs.” can seem like a step backwards.

They also can seem unnecessary. People who have a Ph.D. do just fine going by “Dr.” They don’t need the male/female identifier, let alone a single/married distinction. So why do so many people use them?

The great thing about the movement in the ‘60s was that it gave women the right to make their own decisions.

Women like Sheila Michaels didn’t like having a title pushed on them, so they used their own. I think that, even more than popularizing “Ms.,” just the idea that they normalized a third title was empowering in itself. The power to choose is the important part.

I love being able to decide to go by “Ms.” but I know that a lot of women still like to use “Mrs.” I’ve seen friends wear “Future Mrs.” shirts and put up “Miss to Mrs.” signs at bridal showers. Some women like it, and don’t do it out of anti-feminism or ignorance. It is, simply, a choice. And I think options are good.

In the end, I appreciate my right to have my own opinion and choose what I go by.

Just the fact that a woman can decide between “Ms.” or “Mrs.” is empowering. I’d rather women have options than try to push “Ms.” on everyone, because I think that it would be just as bad as only having “Miss” and “Mrs.” The important part is being able to make a strong decision based on what’s important to you, and knowing that if you don’t like your options, you, like Sheila Michaels, can start something new.

So, this month I’m looking forward to seeing what I’ll get in my bridal subscription box. Maybe I won’t love everything I get, but that’s how a lot of subscription boxes work. There’s always something included that I probably wouldn’t have gotten for myself. But I think that’s okay. It reminds me of how lucky I am to live in a time when women have options.

Plus, now I have some great “Mr. and Mrs.” pillowcases to give to friends who will truly appreciate them.

Is Choosing “Ms.” Or “Mrs.” Still A Feminist Issue?