The Herpes Paradox: Is Dating Someone With Herpes That Big Of A Deal? 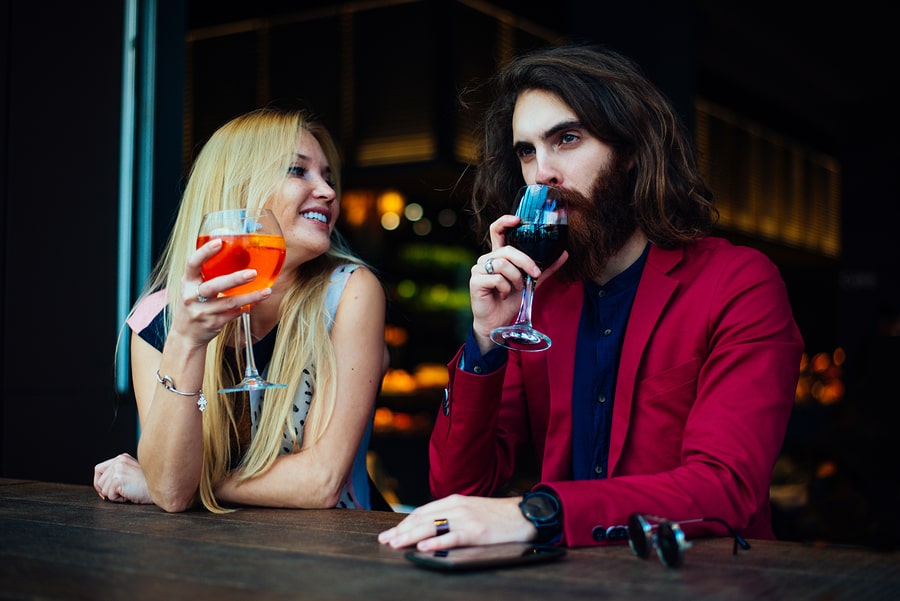 Chances are, you’ve dated or are dating someone with herpes. Here’s what you should know.

I have several friends with herpes. Everyone does. The CDC reported that as many as 15 percent of Americans between 14-49 have HSV2, which can present as breakouts below the waist. And the World Health Organization estimates that two out of three people in the world have HSV1, which create what are commonly called “cold sores” around the mouth.

One of my friends who has HSV2 pointed out the “herpes dating paradox” to me. Because it’s so common, odds are good that any adult who has had multiple sexual partners has dated or is dating someone with herpes — but my friend says every time she discloses her status to someone she’s dating, they blanch and run away, insisting that they’ve never met another person with the disease.

How could this be?

One component is that most people are asymptomatic. Which means, according to the CDC, 87 percent of people don’t know they have it. The test for herpes is more expensive than other STI tests, so it’s usually not included in an STI check unless there are symptoms pointing to it. Combine these two things and you get infected people who don’t find out they’re infected, and then they spread it to other people.

So, although 15 percent of the population has HSV2, perhaps only a fourth of the people that have it know that they do. It’s like there are two populations at work — the known, and the unknown. 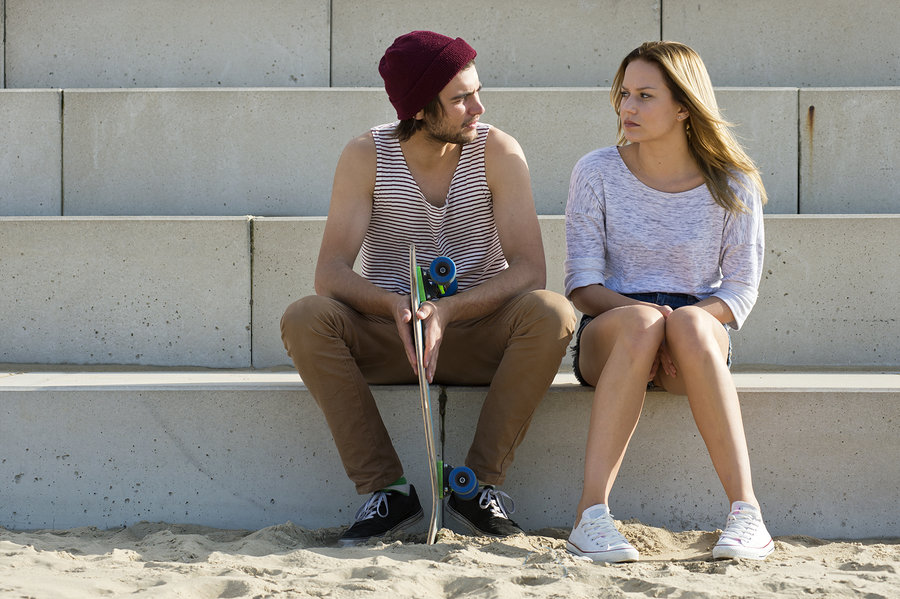 Another paradox is that people have very different opinions of HSV1 and HSV2.

I have HSV1 and have no shame about it whatever. I have never had an outbreak, and I assume I got it sometime in childhood. When my marriage ended with my husband’s infidelity, I was scared that I might have gotten something, so I had a full STI workup. When I got the results, my sister read them to me because I was too nervous.

“Well, you’ve got herpes!” she told me, with a touch too much excitement.

“Oh jeez, everyone has that!” I exclaimed.

I was relieved it wasn’t the “bad” kind, and a little annoyed that she wound me up about it. I’ve thought about it very little since, seeing as (I’ll say it again) at least 60 percent of the world’s population has HSV1.

But people with “type 2” can feel shame, worthlessness, and undesired — even though it’s essentially the same disease.

I wanted to know how people with herpes really feel, since we hardly hear from them. So I set up a poll.

I distributed a brief anonymous survey among people in my friends group to get a feeling for what their experiences were like living with, and dating with, herpes.

Most respondents contracted it in their late 20s and early 30s from boyfriends and girlfriends, which is statistically consistent with the rest of America. Half of respondents said it doesn’t really affect their love life at all, but half said there’s been some effect — and several reported feeling a lot of shame, saying:

“Every time I tell someone I have it, they act like they’ve never heard of it before, like I invented it.”

“The virus doesn’t bother me. The stigma does.”

“I think women aren’t honest about it with partners — when I mention it, every girlfriend I know confides that she also has it. Going by my experiences alone, it looks like 70 percent of all people have herpes.”

“Pretty much everyone has it.”

“I always tell my partners before we have sex, and thus far nobody has declined sexual relations.”

They experience outbreaks anywhere from once a year to once a month, with some outbreaks linked to stress. Eighty percent of respondents said they practiced safer sex with their partners to avoid transmission, and 90 percent of them disclose their status to every sex partner, although one person said mysteriously that it “depends on the circumstances.”

Herpes has a lot of associations with promiscuity or infidelity, but most of my respondents got it from a serious partner — some of whom may not have known they had it. 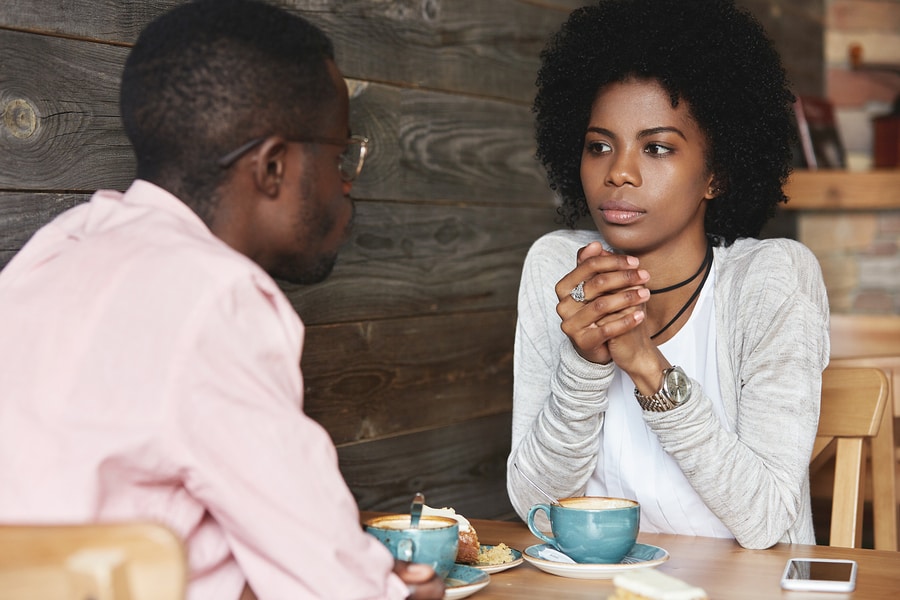 Every respondent said the worst thing was not the disease itself, but the stigma attached to it.

According to the CDC, women get herpes more than men (20 percent compared to 10 percent). We’re just built for more transmissions that occur through moist tissue. Women are already shamed for being promiscuous or sexual, so it only makes sense that something more women have would also be shameful, and thought of as being a sign of promiscuity or unfaithfulness.

For most people, it’s just an annoying skin infection. But combine the facts that it’s more common for women, it’s essentially harmless, and it’s seemingly ubiquitous — somewhere along the line, it became a disease that it was acceptable to joke about! This may increase those shameful feelings but, as you can see, there’s no need to feel ashamed.

Herpes is prevalent, but not dangerous. It’s really pretty harmless.

If you’re dating someone with herpes or if you found out that you have HSV2, educate yourself and your partner, look at suppressants like Valtrex, and know that you are far from alone and that it’s not a big deal.

And if you don’t have herpes, consider not joking about it, or speaking glibly about it — in any room where there are more than six people, someone is bound to have it.

Want more reading about sexual health? Check out this story about HPV or some tips on how to tell your partner if you have an STD.

The Herpes Paradox: Is Dating Someone With Herpes That Big Of A Deal?