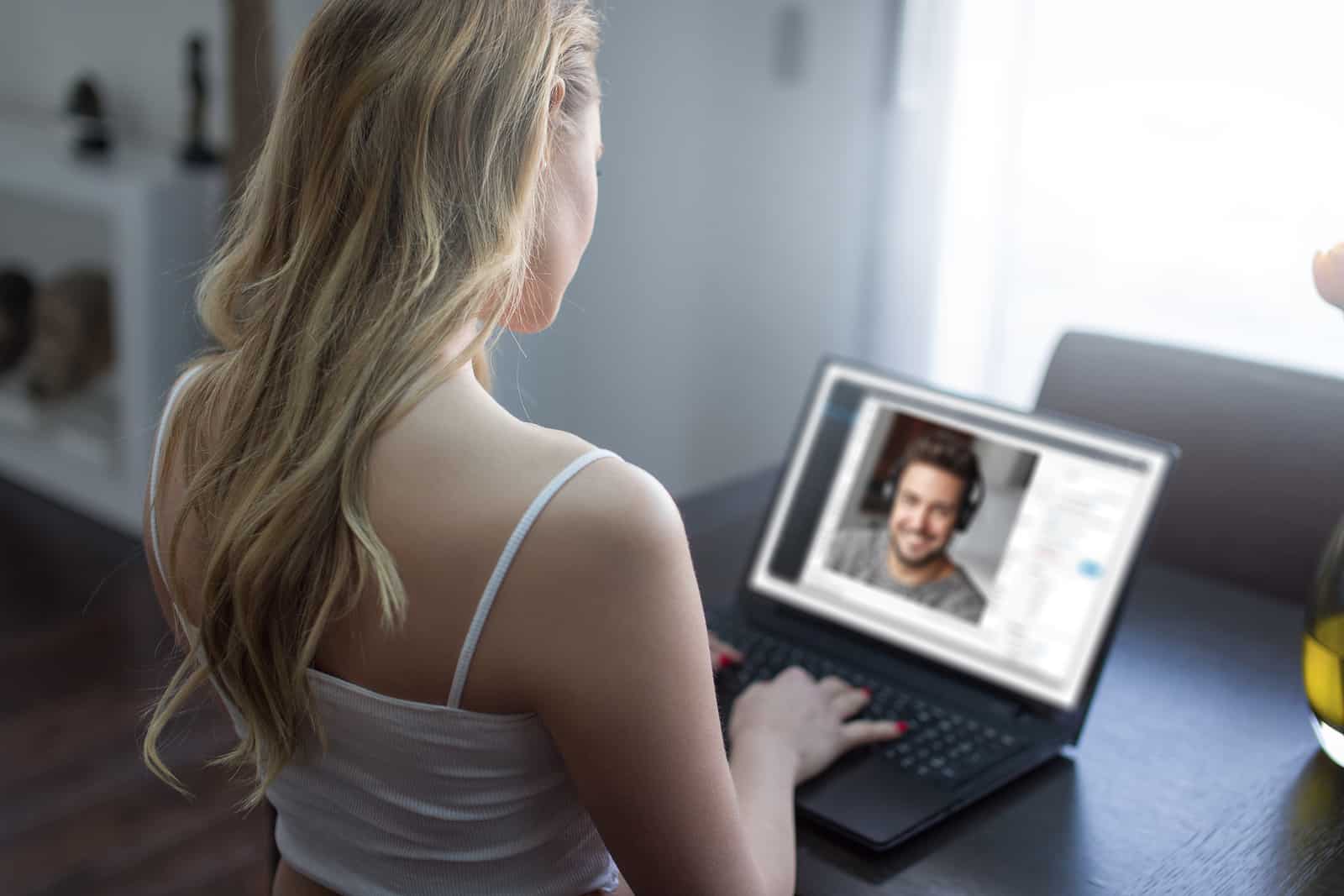 It happens to everyone.  Someone we were dating disappears, and we want to know what to do about it.  In a 40’s detective novel, we’d throw on a dirty overcoat and hit the streets and track them down, but now we just want to know…what happened?

Maybe they came on strong, pouring on the charm.  Maybe they were exactly what you’re into. But then, you stopped hearing from them, and you can’t stop wondering about it.

The first time I was ghosted, it shocked me.

I had been seeing the person for nine months, and I thought if they weren’t responding to me, they must be in prison or in rehab.  Honestly, either one would have been a great idea for that person. Finally, a close friend had to tell me- dude, he’s okay. He’s just gone.  And she was right.

Years later, the same friend asks me- I met this guy at the airport, we had crazy chemistry, we went on some dates, but now he’s gone silent- how do I get him to write me back?

I gave it to her plain- you gotta stop talking to him.

Exasperated, she told me, “No, you don’t understand, he’s already stopped talking to ME.  Not talking to him is, at best, a moot point.” 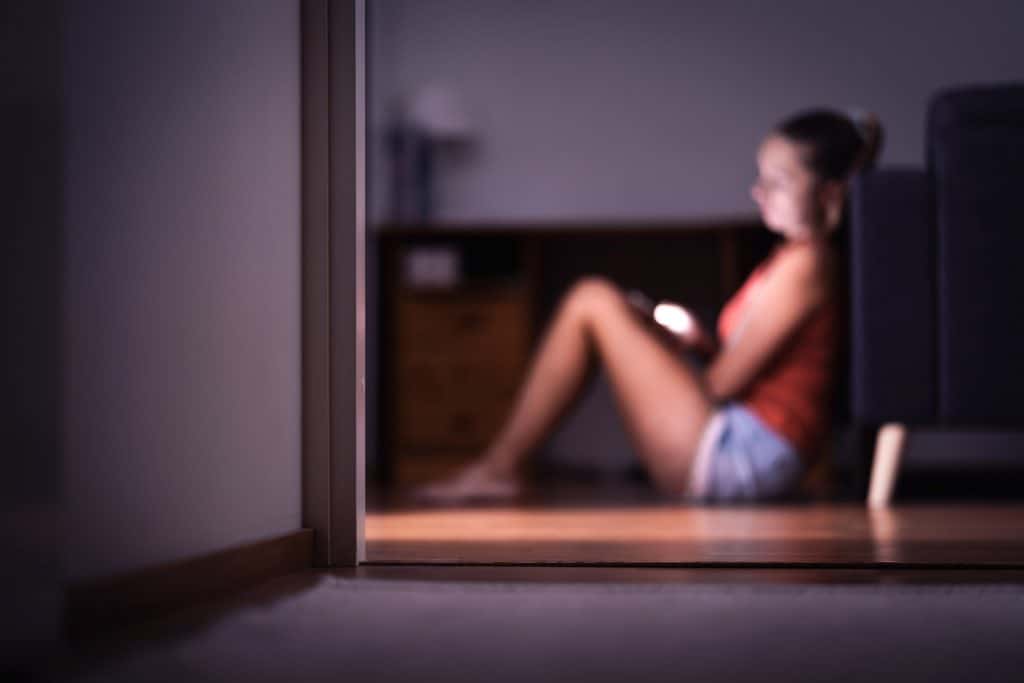 “What everyone tells me,” she continued, “is to sit back and play it cool, and to let him pursue me. But what if I don’t want to play it cool?  What if I’m tired of waiting? What if I want to reach out? Why can’t I do that? Shouldn’t I be able to do what I want? I don’t like playing games.”

“You absolutely can do that,” I assured her.  “And you might see him again. But he’ll disappear again, and you’ll be back in this same spot.  You can’t change him or his behavior.”

I see people finding my dating articles online with the same search terms again and again- how to respond to breadcrumbing.  What to do if you’re ghosted. How to reconnect. Just about everyone has had a moment when they wanted to hear from someone that they weren’t hearing from.  I’ve finally figured out the solution, and that is to forget about them!

The truth is this: everyone wants to know how to change someone’s mind.  If anyone had the answers on how to get someone back, they’d be a multi kajillionaire.  They’d be hiring Jeff Bezos to shine their shoes. Turning someone towards you who has turned away- that’s the one thing nobody can really do, despite what the cosmetics, fitness, and apparel industries advertise. They pad their margins based on the hope that we can control something we can’t- “I can’t seem to forget you, your Wind Song stays on my mind!”

Think about it.  How many times have you heard the story: “We met online.  He came on strong, told me I was beautiful. We went out a few times and it was really great.  Then, he stopped responding to my messages. But I waited it out and really played it cool, and then one day I sent him just the right cat meme, and now we’re getting married at Disneyland.”

Oh that’s right, you’ve never heard of it.  Because that story is rare. Not impossible!  But unlikely.

I told her, the thing is, you’re not playing it cool for this guy.  He’s gone. He’s in the wind. You’ll run into him later at one of those bars that looks like a laundromat until you press the soap dispenser and a dryer door opens into the main room.

You’re playing it cool so he won’t waste more of your time.

You’re not going to get good results from him.  You’re just moving him aside so you can keep looking for the person that will pursue you, who will be consistent, who will be as interested in you as you are in them.

A few days passed and my friend calls me again.  She reached out and got a couple of texts from the guy, was exuberant for a minute, but then he was gone again.  At this point, he’s a sunk cost- she can pour more time and emotion into it, but she’s not getting anything back.

So much of dating is editing.

Our grandparents, great-grandparents, might have courted, or been courted by, fewer than a handful of people before they got married.  Modern singles can meet that many people in a weekend. Most of those people won’t be the one.

So, all the advice about hanging back and being aloof- it isn’t meant to change the person who has already let you down.  It’s to free you up and find the person who won’t.