What Happens When a Culture Struggles With Accepting Their Appearance 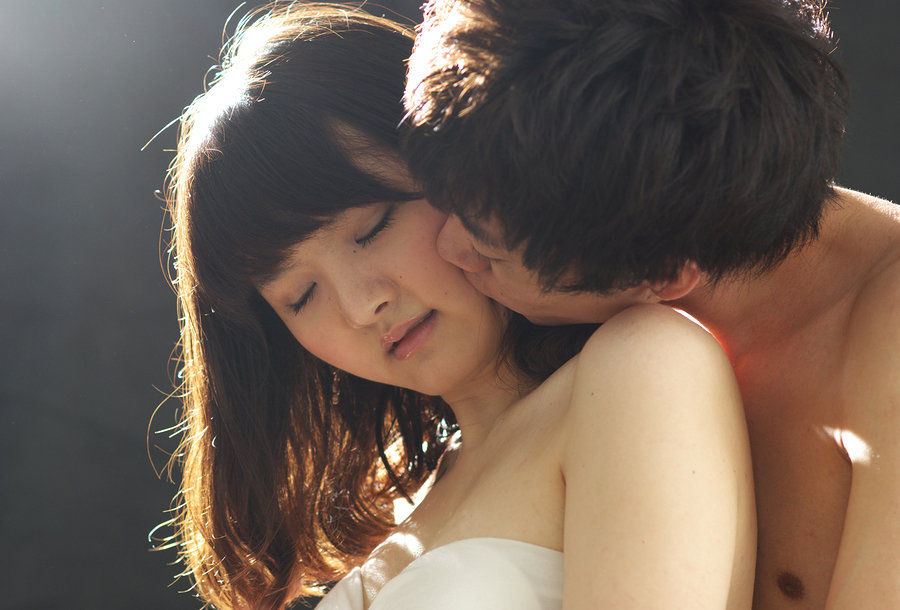 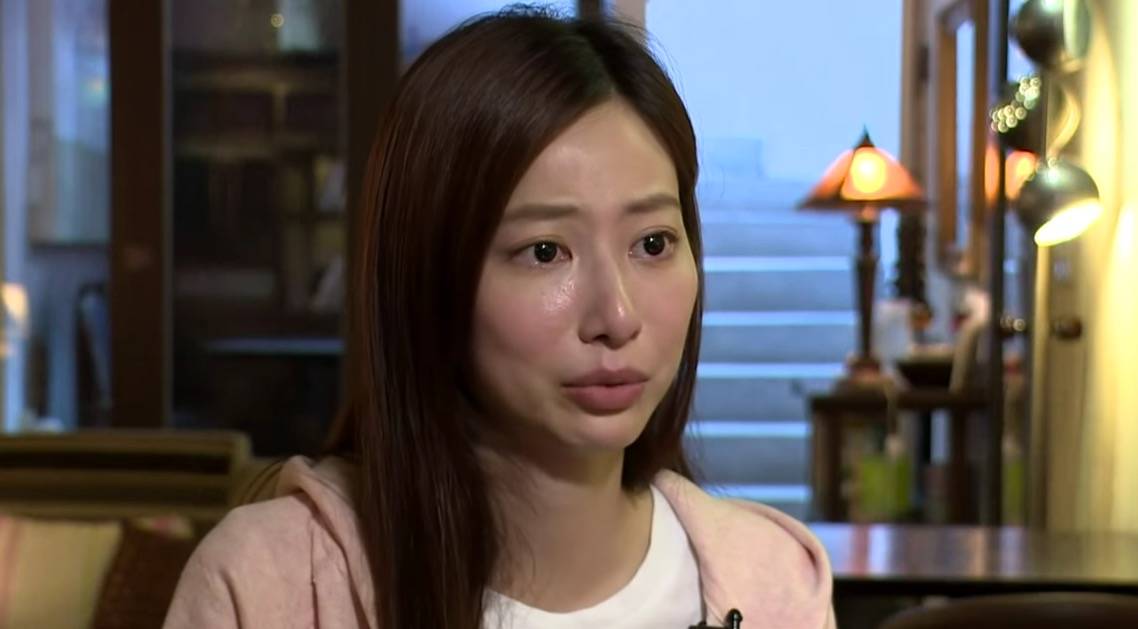 The bizarre story of how a Taiwanese model found herself the star of one the Internet’s most popular memes spread online like wildfire. The root of the tale is based on how differently cultures view the concept of beauty and of themselves.

The story begins a few years ago, when things were going pretty well for Taiwanese model Heidi Yeh. After taking small job posing in an ad for a South Korean plastic surgery company, however, everything changed.

The ad featured an attractive couple with three children who had something noticeably different about their appearance — their eyelids were Photoshopped.

“The only thing you’ll have to worry about,” the ad read. “Is how to explain it to the kids.”

While double eyelid surgery is common for affluent people in Asian countries (it’s done to give them a “Western” look, Yeh herself never had the procedure done. But that didn’t stop the Internet from giving that ad a horrible life of its own. The photo, widely circulated online, viciously mocked the model.

People made up a story about the woman in the photo and spread it on the internet,” Yeh said. “They said her husband figured out she had lied to him about not having plastic had surgery done … [the kids] didn’t look anything like her. Then he sued her and won.”

The meme became so widespread that soon even her family and close friends quizzed her about it. 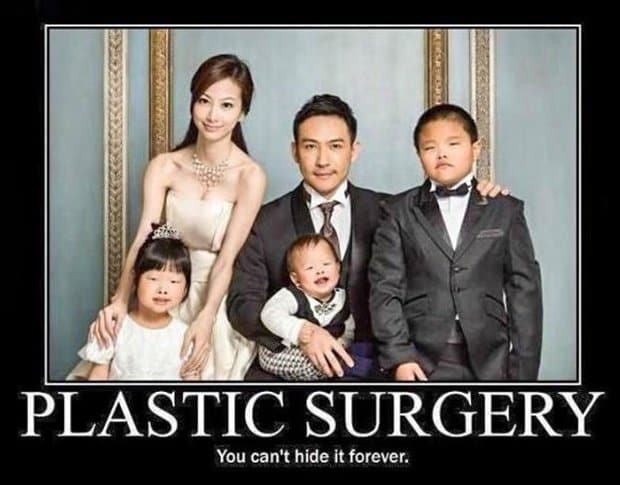 “When a friend told me about this I thought it was just rumors. Then I realized the whole world was spreading the story and in different languages,” she said. “People actually believed it and thought this had happened to me. Even my relatives and fiance’s family have asked me about it.”

Yeh shared with the BBC what a terrible impact the whole thing has had on her career and life. “I decided to speak out because I wanted to give myself some courage to deal with this problem,” she said. “People refuse to believe that I have never had plastic surgery. After this, I only got small roles in advertisements. Because of this, I haven’t been able to sleep well and have broken down many times crying.”

The model is currently suing the ad agency, J. Walter Thompson (JWT), to recoup losses she claims the ad has caused. She’s also going after a cosmetic clinic that used the photo for an online ad campaign, one that may have been the biggest force in the meme becoming so popular.

What Happens When a Culture Struggles With Accepting Their Appearance