Caught Between Two Boys? One Woman Shares Her Advice 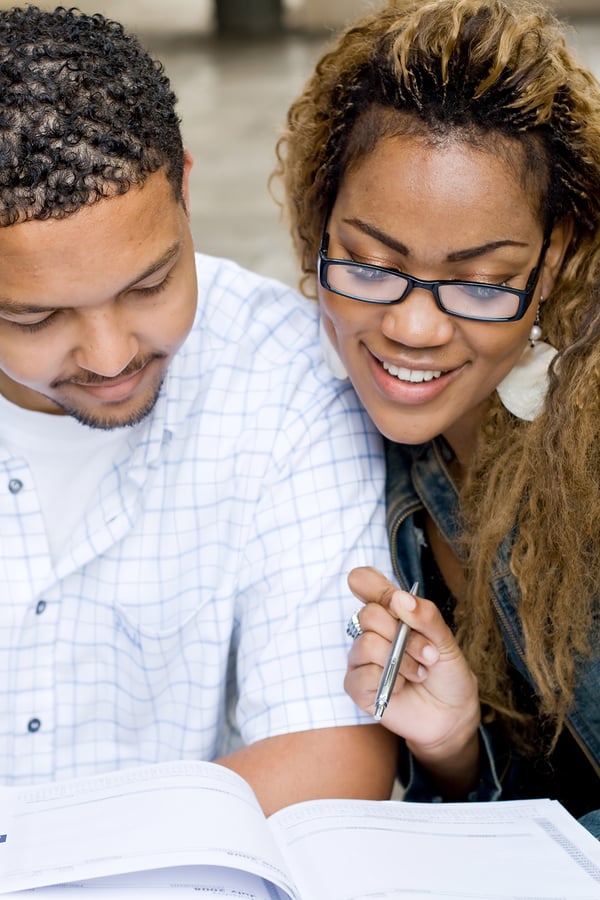 Trying to figure out how to choose between two guys? These ways to “love out loud” might just help you make the choice.

I’ve never been in a relationship!

I used to use the excuse of school or work or Jesus. But they were just excuses. They weren’t true then and they’re not even anything I can use as an excuse now. I’m currently at a place where I’m open to doing the relationship thing (as open as a closed off person can be anyway) — and it’s the worst!

Now that my heart is open, I find myself feeling things for many guys — and two in particular.

The other guy I was interested in I met a few weeks before this guy, but his attention belongs to many others. I was almost certain he was interested in me, but now I’m not sure it’s interest beyond what he would have for any other woman. He’s a charming, affectionate fellow.

Trying to figure out how to choose between two guys is killing me. Because even though the other guy is almost a done deal, I am not able to turn off my heart for the other guy. And maybe he is not interested at all, or maybe he is, but he’s just as scared as I am. I want to stop feeling for him. But, I feel bad for the other guy because even though he’s great and wonderful and I enjoy our conversations, I would rather return to feeling nothing because I don’t want to hurt him. 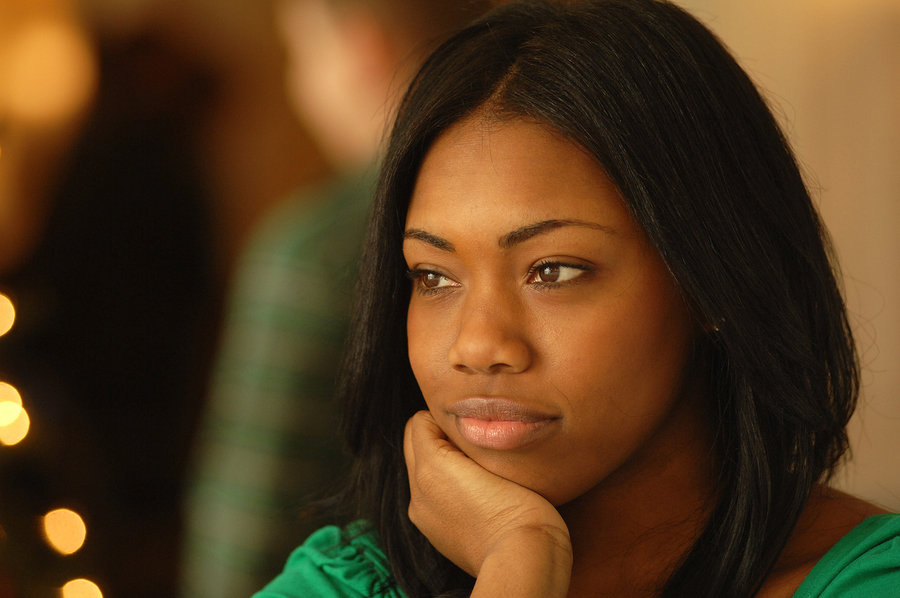 It hurts to feel so much for so many people.

The healthy thing would be to move forward with the one who seems more interested, but God forbid the other one steps up. Then what?

I don’t know how people to do it. Commitment truly is a choice. You could fall for anyone. You could give your heart to anyone. I have this fear that if I were to choose one I could miss out on the other one. Or if I choose one, I could break someone’s heart.

What if I spoke up? What if I said to the one guy, “Hey, I am interested in you! Are we going to do this or not?” If he said no then I would be free to let go. I’d be sad, but then I wouldn’t be stuck in limbo. If he said yes then I could move forward and see if he’s at all someone I’d be interested in. Then I carry on with my life and love more, meet more people, and do things I thought were impossible!

Fear lets the monsters underneath our beds grow.

Even though they are hiding under our beds they hold us captive. When we turn on the light we’ll see there was nothing to fear at all!

It’s important we speak up. It does us no good to stay silent. 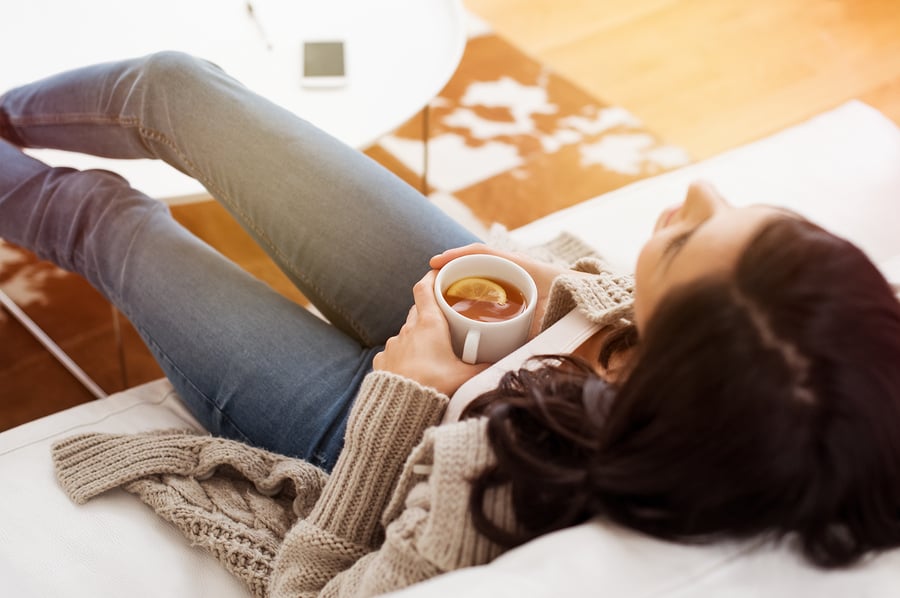 Here are five ways to “love out loud” so we can be fair in our pursuit of romance:

I seldom take my own advice. It might be time to return to therapy so I can have someone holding my hand while I figure things out. Or I could just take a risk and hold my own hand as I think on how to choose between two guys! Stay tuned!

For more reading on modern dating, check out these very specific tips on how to choose between two potential mates, or this article about the pros of dating someone who “scares” you.

Caught Between Two Boys? One Woman Shares Her Advice