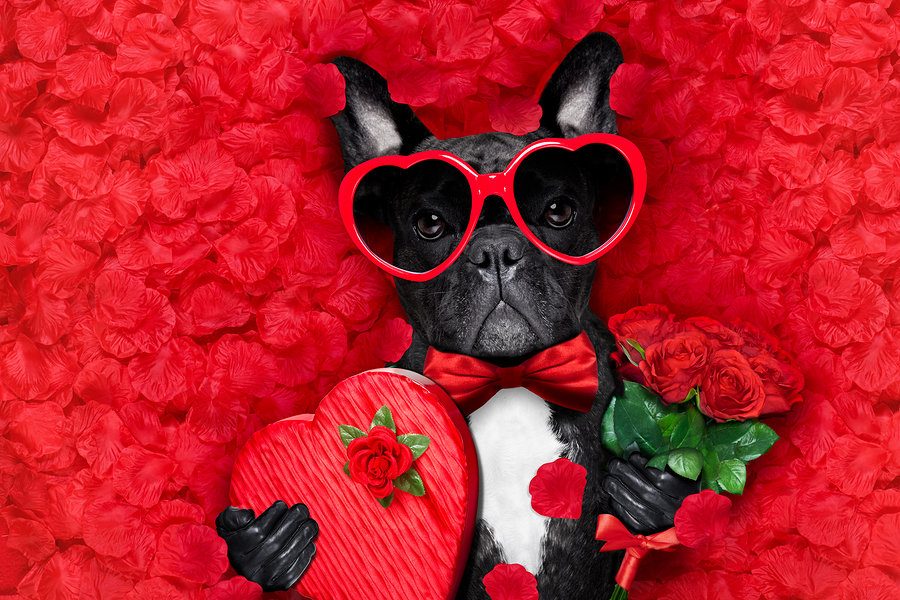 In all fairness, he was genuinely besotted by her. The other two wives were just booty call incubators. Arjumand however meant so much to him that she was later renamed Mumtaz Mahal, meaning The Chosen One Of The Palace. She was given much power and was always by his side. It is said by the official court chronicler, “the intimacy, deep affection, attention and favor which His Majesty had for the Cradle of Excellence (Mumtaz) exceeded by a thousand times what he felt for any other.”

Shah was a master of the little things. I try my best to show my wife that I love her. But in my defense, it’s a lot easier when you have the wealth of an empire to make her feel like a Queen. Nonetheless, incense sticks are like 25 cents, so you just need to think outside the box. You don’t need money to cherish your beloved.

Whether it be writing her a poem specific to your relationship, baking her a heart-shaped quiche or constructing her a beautifully varnished table so that she may invite her friends for tea & gossip; it doesn’t have to cost much because it’s the thought that counts. The table sounds like it could eventually be expensive to make, but you can find free wood anywhere nowadays. Just keep an eye out for roadside furniture while driving.

Can You Top This?

The love Shah had for his wife Mumtaz was so strong it still echoes in our collective consciousness and in sepia toned pictures on Instagram. His greatest gift was the twenty two year long construction of her tomb, the Taj Mahal, which was once described as “the tear-drop on the cheek of time”. And that’s the mausoleum in India.

Like I said, it’s the little things that count.