10 Inspirational TV Characters who Claimed (or Reclaimed) Their Self-Worth 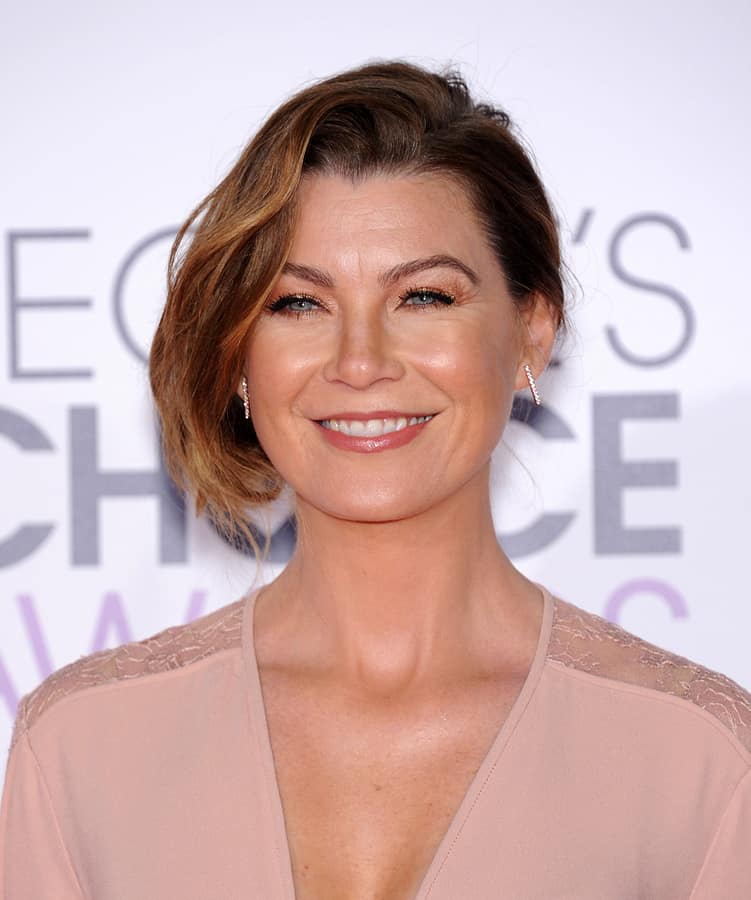 Some women on TV are truly inspirational. Whether they’re kicking butt in a Medieval fantasy world or following their dreams in a suburban office, I love getting motivated after watching a strong woman on television.

Here are 10 women who claimed (or reclaimed) their self-worth.

1. Brienne of Tarth from Game of Thrones

In Medieval times, women were often in submissive roles. Not Brienne of Tarth—she spent Game of Thrones fighting on the front lines. I admired the way she didn’t let Jaime Lannister hold her down. She got on with life and became a knight too. Brienne flips gender roles on their head and helps me remember that I may not necessarily need a partner in life to succeed.

Jessica Davis has gone through hell and back in the Netflix teen drama 13 Reasons Why. While I never have experienced sexual assault, I admired Jess specifically in the latest season. She was fierce, she was bold and she was a good friend. I found the scene where she spoke at a school assembly prompting a “#MeToo”-esque moment to be particularly empowering.

3. Donna Meagle from Parks and Recreation

There’s a reason Retta’s Parks and Rec character coined the phrase “Treat yo self.” Donna Meagle is the epitome of self-worth. She never lost hers, she just always seemed to know that she was worth it throughout the show’s seven seasons. If there is anyone who taught me the importance of self-care, it’s Donna. I’ve even had my own “treat yo self” days and when they were over, I felt more refreshed and ready to take on the world than ever.

Part of the reason Gloria Pritchett is so sexy is because she has confidence just oozing out of her. Now about to enter its 11th season, Modern Family was a way for me to see an outspoken, self-assured woman on TV each week. I love that Gloria is so family-oriented and always stands up to Jay whenever she believes something isn’t right.

Learning about Susan Kelechi Watson’s Beth on This is Us every Tuesday night has been so entertaining and moving at the same time. While Gloria stands up to her husband in a comedic way, Beth makes sure Randall knows they are indeed equal on all parts. She refuses to back down during his whole councilman campaign and even in her episode featuring her backstory, she is fiercely independent. Seeing Beth’s personality unfold, all the while keeping her self-worth has made me feel like I can do anything in the world. Beth has taught me to remain on equal ground with my significant other and to keep my head up with whatever happens in life.

6. Mindy Lahiri from The Mindy Project

Mindy Kaling’s The Mindy Project character was so unapologetically unique. The best part of watching the series is that the character knows she’s not perfect and embraces that. It makes things fun watching her story unfold, as she doesn’t apologize for being who she is. Mindy Lahiri helped me realize that I don’t need to apologize for every little thing—the word sorry should not be used as often as I use it!

That iconic scene of Peggy walking into McCann Erickson like a boss will forever be a mood I aspire to be. Her literal IDGAF attitude is, as the kids say these days #goals. I remember watching that moment in bed when Mad Men was still airing new episodes. I immediately wanted to channel that confidence and badassery and still think of that scene when I need a boost of self-worth.

Liz Lemon was arguably one of the best characters on television. I was researching her iconic quotes and couldn’t stop laughing at some of them. She was such an excellent representation of the everywoman. I love that she knew her self-worth and wasn’t afraid to tell partners exactly who she is. Lemon is the ultimate feminist. For example, her walks of shame? She calls them “strides of pride.”

Over the past 15 years, Meredith Grey has been through literally everything—and she’s still standing. I admire Ellen Pompeo’s character for being a single working mom. She is able to be a successful, working surgeon and care for her three children. She has lots of wonderful help from the females in her world too, whether it’s Dr. Maggie Pierce or Dr. Amelia Shepherd.

Jenna Fischer’s character Pam is one of my favorites of all time from my favorite show to boot. I think her portrayal was quite realistic, as she began engaged to another man who was clearly not a good match for her but she wanted to do the “right” thing. Pam eventually reclaims her self-worth and leaves Roy, realizing he didn’t support her art aspirations (and the fact that Jim was clearly her soulmate!). I often think of Pam when I want to rid myself of negative people in my life.

10 Inspirational TV Characters who Claimed (or Reclaimed) Their Self-Worth