Tinder Love: How I Met Someone Great on Tinder 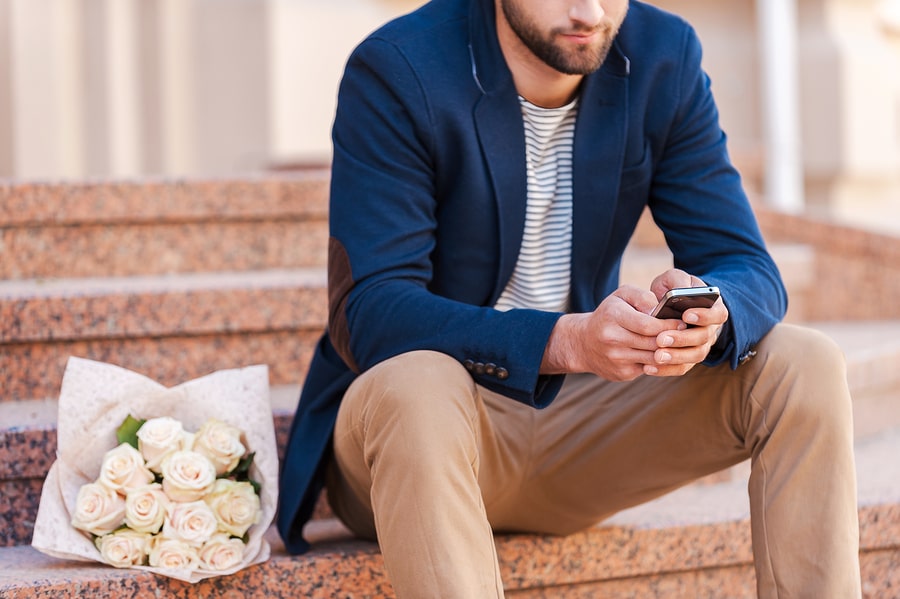 There’s a scene in Sleepless in Seattle where Sam Baldwin (Tom Hanks) talks about meeting women and says, “I’d much rather just see somebody I like, and get a feeling about them, and ask them if they want to have a drink.” So, rather than meeting up with Annie (played by Meg Ryan, as required by 90s rom-com law), Sam would prefer to meet someone the “old fashioned” way – spotting them on the street or across a crowded room and liking the way they look or the energy they carry.

Not online and certainly not on Tinder.

I used to feel the same way, but it’s not the 90s anymore! We’re already 15 years into the Willenium and online dating is a thing, whether you like it or not. In fact, Tinder has now been around long enough for people who have “matched” and dated via the app to be getting married. It’s becoming more and more common, yet I still hear people say that Tinder is “gross” and “unnatural” and “only for sociopaths.”

Here are some other uninformed complaints I hear:

“Judging someone solely by their looks is so superficial!”

…Is it? Wow, what’s it like to be beyond such human impulses as physical attraction? Are you really going to tell me that people do not approach one another for physical, “superficial” reasons when they meet in person? That only happens online? The majority of dating, sex and mating is based primarily on looks anyone and who argues against that is either full of shit, in denial or does not understand basic biology. 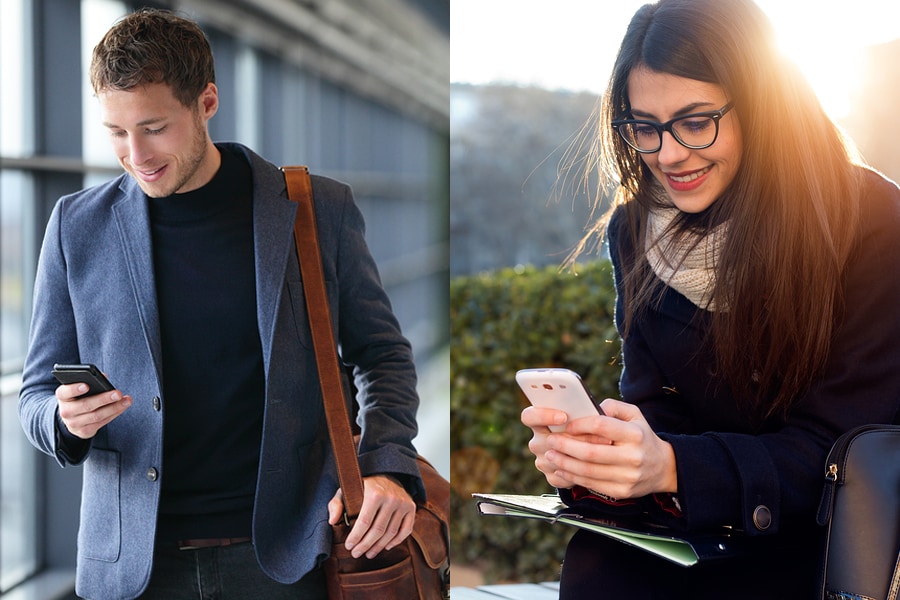 “I don’t want to deal with cheesy pick-up lines and gross messages.”

…Did it hurt? When you fell from heaven, damaged your brain and forgot that cheesy pick-up lines have been around forever and are not exclusive to Tinder? I matched with literally hundreds of guys when I signed up. Most of the messages I received from my matches ran the gamut of not-so-amazing to douchey to straight up creepy. Then one day, I received a seemingly normal greeting from a seemingly nice guy. We messaged each other for a few weeks, met up one night and had a pleasant dinner and six months later he’s still my boyfriend and I am head over heels in love with him. So, yes, you will have to filter through some bullshit on Tinder, but no more than you would have to filter through equally-bullshit pickup lines in person. 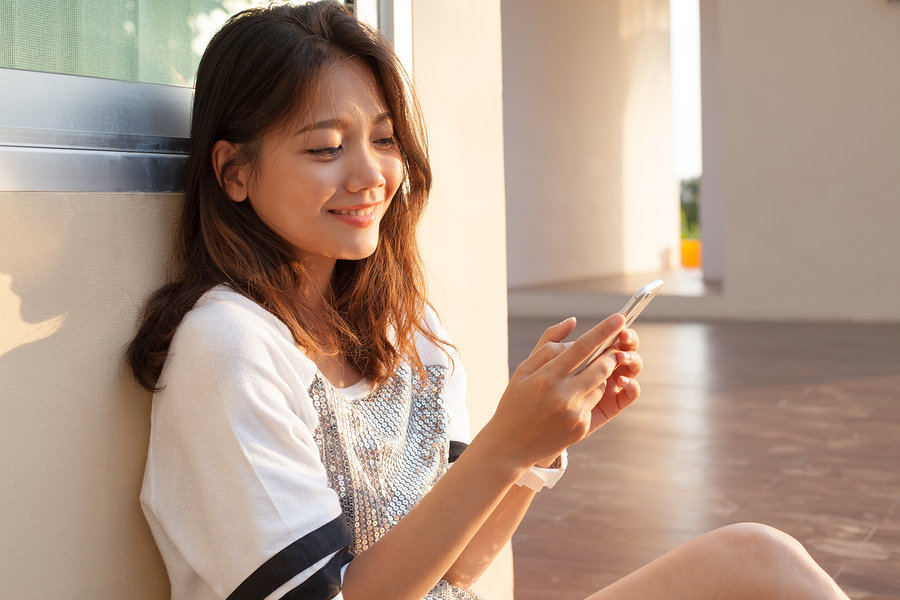 OK, news flash: Everyone connects to your Facebook. Mark Zuckerberg does not care about your privacy and Facebook does not protect your information. That is a fact and if you don’t like it, then delete your Facebook and if you are posting sensitive material in your profile, then that is on you. Plus, it’s kind of a good thing that Tinder connects to your Facebook because it can show if you have any mutual friends or shared interests. You can use your match’s mutual friends to cross-reference each other on Facebook, so there is some degree of accountability greater than you’d receive on other online dating platforms.

Also, since Tinder pulls your photos from your Facebook profile, there’s a much lower chance that someone will misrepresent their appearance in their dating profile – another common downfall of online dating. Before we met, my boyfriend’s Tinder profile pic depicted him seated at a restaurant looking down at his phone, he seemed cute and more importantly, generally pleasant and easy-going and I swiped hella right, thinking, “Yeah, I could sit across from him for a little while.”

So if you’re looking for new ways to meet people, I suggest you get over it and get swiping. I met my boyfriend on Tinder and while our relationship came as a complete surprise, I am very happy with him and wouldn’t trade our experience together for the world. Good luck out there!

Tinder Love: How I Met Someone Great on Tinder

Sarah Morisano - Sarah is a writer and comedian based in Los Angeles. When she's not hanging out with her cartoonishly cute dog Scout, she runs a podcast called CRUSHED. Sarah Silverman made fun of her once and it was the high point of her career. You can follow her Tweets and validate her every thought at @theSarahBellum